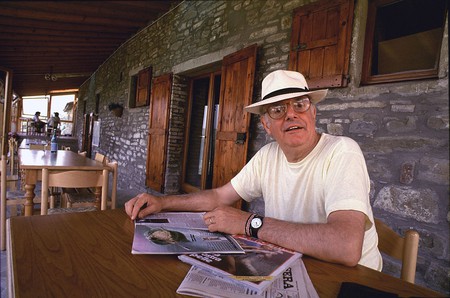 The Italian writers, poets and playwrights who have been awarded the Nobel Prize for Literature have all been united by the controversy that has surrounded them, reflecting the divided political and literary landscape of Italy. Ilaria Mallozzi looks at the individuals who have been awarded the Nobel for Literature in Italy, and how they have all expressed their own distinctive concept of Italian identity.

The Italian intellectual community has often manifested an ambivalent reaction to the awarding of the Nobel Prize for literature. This tendency has not diminished in recent decades and questions about the worth of the Nobel Prize have persisted in Italy. The awarding of Italian writers has often prompted recriminations within the Italian literary world, mainly due to the perceived conceptions of ‘Italian Literature’ which the writers were seen to be endorsing. These accusations have often been motivated by Partisan politics, which in Italy are never far from the cultural sphere. Nobel Prize winner Luigi Pirandello was accused of being a fascist author, whilst Salvatore Quasimodo has been accused of usurping Giuseppe Ungaretti’s place on the international scene. Likewise, Dario Fo’s international acclamation far outweighs his moderate national appeal. Given the nature of the nation they deal with, this stimulating and fractious debate seems to be quite congruous, as Italy has always been divided into any number of persistent intellectual autonomies. 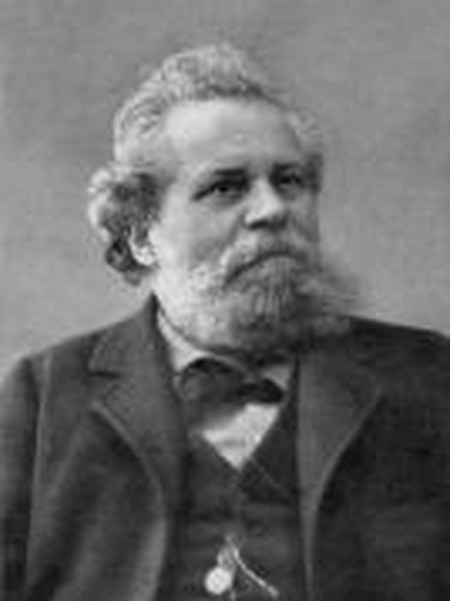 The first Italian to be awarded the Nobel Prize for Literature was the poet Giosué Carducci in 1906, the so-called poeta vate, whose energetic verse was combined with the use of personal and collective reminiscences. He was considered the heir to a national and patriotic lyrical tradition that had been prevalent for centuries in Italy; the end of this widespread sensibility was embodied in Carducci’s poems. The following year, the Nobel Prize for Literature was received by Rudyard Kipling whose vivid energy was not so different from Carducci’s. The ideals of patriotism and national identity, evident throughout Carducci’s works, were a recurrent European intellectual theme at the beginning of the Twentieth century. 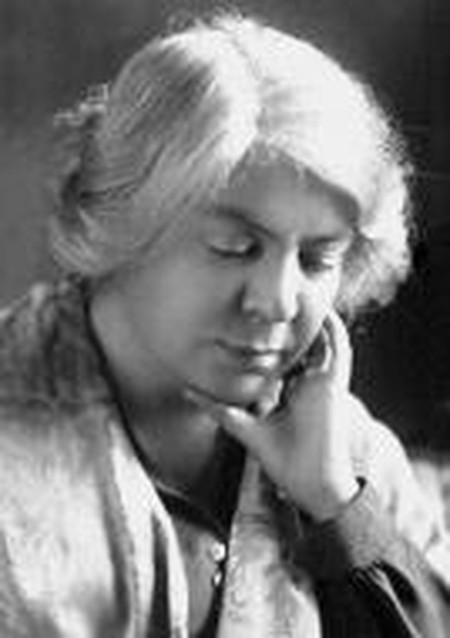 In contrast to Carducci’s nationalism, Grazia Deledda embodied a regional literary tradition, originating from Sardinia; her writing was a reflection of her native land’s sense of individuality and distinctiveness. Deledda’s narratives enthrall the reader, being the product of an imaginative mind and great sense of humanity. Her female presence in the Italian pantheon revealed to the peninsula a poignant awareness of the diversity of the Italian character in literature. D. H. Lawrence was attracted by Deledda’s emotional use of nature and human psychology, in which he found a major commitment to her island, Sardinia. 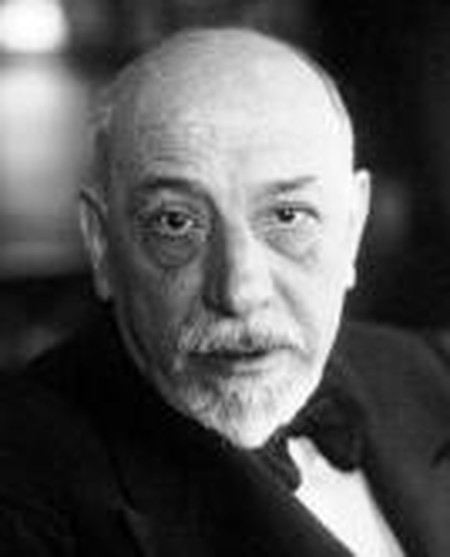 Luigi Pirandello was a playwright who received the Nobel Prize for literature in 1934. The theatre of Luigi Pirandello had to resist the rise and decline of Fascism and therefore had to adopt a subtle language made of absurd and ironic sentences to escape the tragedies of the two World Wars. His great contribution to European literature was not limited to his theatre, since Pirandello also wrote a number of brilliant essays on literature, above all about the humoristic tradition of which he felt he was a part. His relationship with Mussolini’s government, whose largesse he occasionally profited from, came under scrutiny following death in 1936. However the ambiguity of his works prohibits any attempts to paint him as a Fascist. 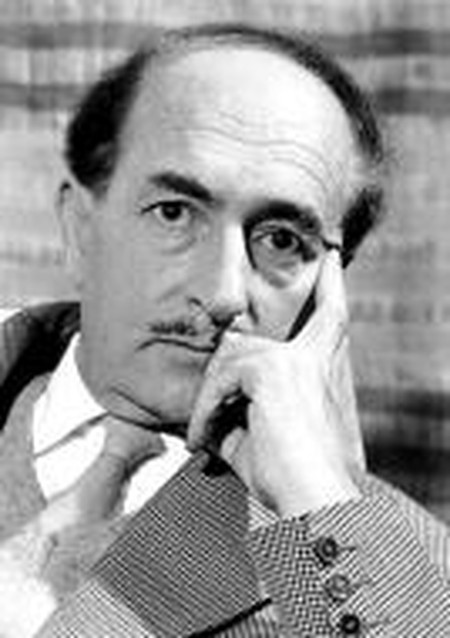 Salvatore Quasimodo refined and re-wrote the classical canon and therefore reinvigorated it, placing it at the heart of Italian cultural life once again. One of his finest works, his translations from Greek poetry, contributed to shaping his poetic language. Quasimodo’s poems, some of them translated in English in the collection The Night Fountain, show his reluctance to abandon his sense of belonging to a ‘primitive Mediterranean’, and his internal, laconic rejection of the world of the European Belles Lettres. His works indebted as they were to mythology and religion, were perceived to be evidence of a regressive trend in Italian Literature. 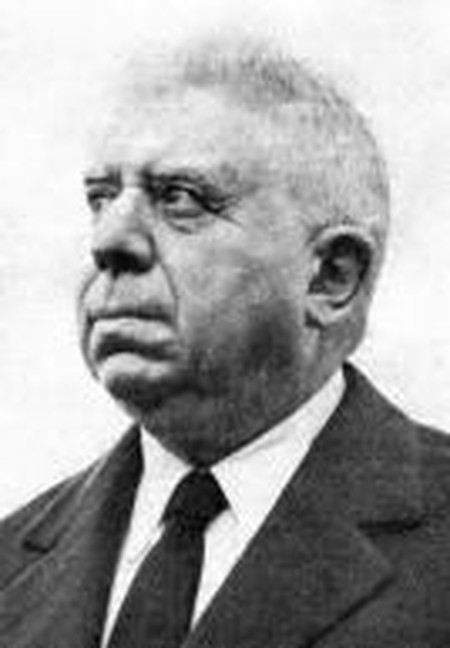 Whereas Quasimodo embraced Italian lyricism, others struggled with its indifference to issues of the present day. Eugenio Montale rejected much of what was considered ‘Italian lyricism’ and, through his sophisticated poetical ear, strenuously re-built the rhythm and language of Italian poetry introducing his own bitter and disenchanted images. His poetic influence can be also, and above all, to be found in other poets, both within and outside the Italian scene. In 1987 the Russian poet, Joseph Brodsky, during his Nobel Prize speech, declared that all twentieth century poetry was truly inspired by Montale. Beyond all national tribute, Montale’s influence on such a wide range of international poets still stands as an impressive legacy. 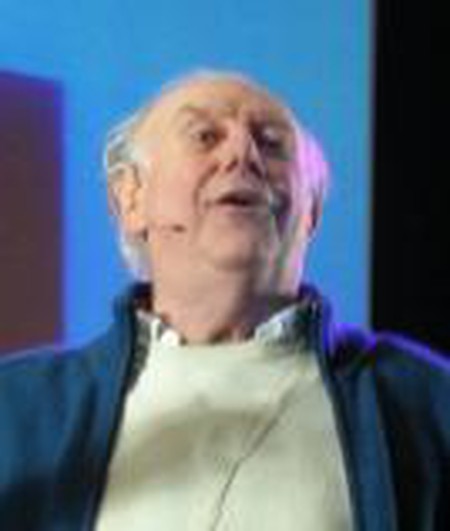 The playwright Dario Fo, like Deledda, offered a regional approach to conceptions of Italian prose. His use of dialects and legends, mainly from the north of Italy, together with his corrosive irony, disentangled Italy from the common stereotype of the provincial art. Fo’s Mistero Buffo, his most important theatrical success, has reformed Italian theatre from its roots; although his political and intellectual sharpness mostly defines his monologues and dialogues, Fo’s greatness stands in his sense of closeness to the oppressed and marginalized in Italian history and politics.