Retiring in Italy Could Be About To Get Even Better 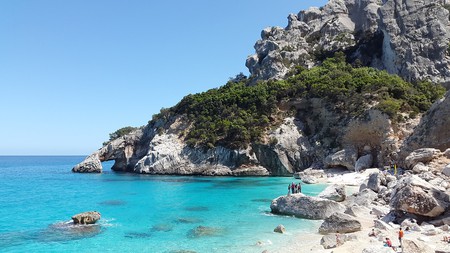 If you ever find yourself wishing for a life of leisure with no taxes and a side of spaghetti, Italy could soon be providing your dolce vita thanks to a new international retirement scheme.

Retiring by the sea might feel like a pipe dream but an attractive proposal by Italy’s new government could soon make it a reality. 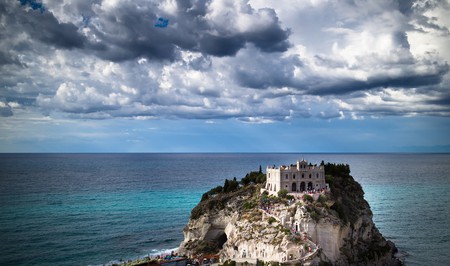 The plan’s purpose is to repopulate the southern Italian regions of Calabria, Sardinia and Sicily by inviting both national and international retirees to settle tax-free for 10 years. Apart from the obvious lure of not being bothered by the tax collector, there’s the added draw of the low cost of living and a higher quality of life – think sun, sand and incredible fresh produce to name but a few benefits.

The proposal is the brainchild of Italy’s controversial far-right party The League, who make up half of the government. It has yet to be brought to parliament but is being suggested as part of an effort to bolster the economy in these regions. Unemployment and a shortage of jobs means that most local millennials have left for greener pastures. The lack of jobs, however, does not pose a problem for retirees. The League estimates they would inject €20,000 to €25,000 ($23,150 to $28,950) into struggling local economies. 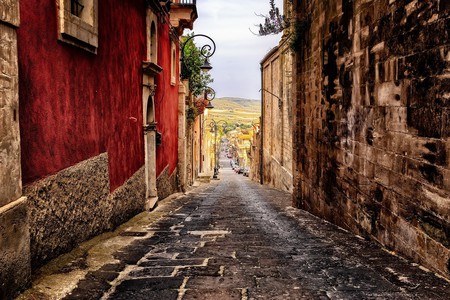 Gaining the attractive 10 percent tax break would require those who participate to spend at least six months and a day living in one of the plan’s qualifying towns. In order for a town to be eligible it must have a population of less than 4,000, a population decline of more than 20 percent in the past decade, and offer good healthcare and waste management systems for residents.

Alberto Brambilla, economic adviser to Matteo Salvini, the interior minister and head of The League, told La Repubblica newspaper: “We think it could appeal to foreigners as Italy is a beautiful country.” Should the scheme become official, the hope is to attract at least 60,000 pensioners.

Soon a nightly aperitivo while watching the sunset over the Med could be within reach.