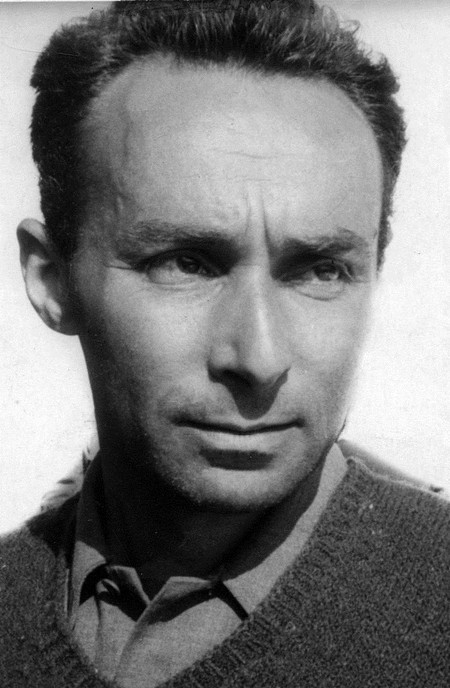 Italian Jewish Holocaust survivor Primo Levi has become one of the best-known Holocaust writers in history, though Ann Goldstein, the editor of the newly released The Complete Works Of Primo Levi (2015), argues that to pigeon-hole him as a Holocaust writer is to do him a ‘regrettable injustice.’

Primo Levi was born in 1919 in the same apartment building where he would die, in Turin. He was well-educated and exposed to Italian literature from a young age — a prelude to his writing career, perhaps. Before the Second World War he was fully trained as an industrial chemist, but as a Jewish man, he would be marked by the horrors of the Second World War. 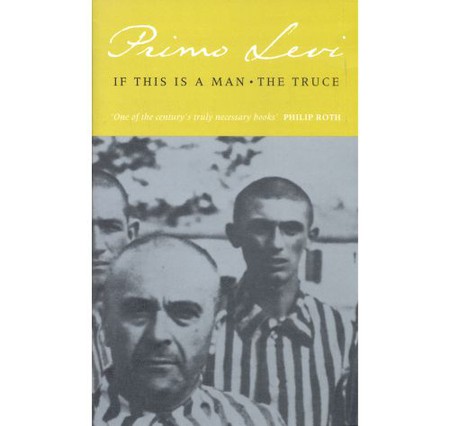 In September 1943, he joined the partisan resistance to German occupation, fleeing to the mountains where he was arrested for being a Jew. Though irreligious, he admitted to this ‘crime’ instead of his true ‘offense’ to avoid immediate death. The result of the Holocaust left 17 per cent of Italy’s pre-war Jewish population dead, while an estimated one million Jews (of an overall 1.1 million people) died in Auschwitz. In 1946, aged just 27, not long after he was released from Auschwitz, he completed his most famous novel, If This Is A Man; remarkably, it was turned down by six publishers.

Levi’s determination to survive Auschwitz is in his novel The Drowned And The Saved, published in 1986. There, he highlights the distinction between himself and Jean Amery, a fellow Jewish Holocaust writer, who wrote that ‘Whoever was tortured stays tortured.’ Levi believed that for Amery, life was ‘an endless death’ which would conclude with suicide. Armed with his scientific brain, Levi notes that he ‘almost never had time to devote to death’ and instead concentrated on the immediate problems obstructing survival, writing: ‘The business of living is the best defense against death, and not only in the camps.’ 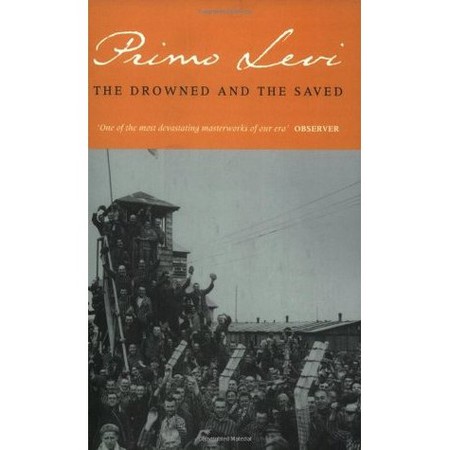 The Drowned And The Saved | © Abacus

Levi maintains that his survival was largely based on sheer chance. Most might have assigned divine intervention, but Levi entered the camp an atheist and maintained this lack of belief throughout the atrocities. He has admitted that he was tempted to pray before the decision to send him to the gas chambers was made, but he refrained as he believed ‘The rules of the game don’t change when it’s about to end, or when you’re losing.’ The very first words written in If This Is A Man are ‘It was my good fortune.’ Many instances occurred in line with this claim. For example, it so happened that he was 24 when he was arrested, and as a young man, he was useful to the Nazis and survived the first possible round of gas chambers. Another time, the camp happened to need chemical knowledge for lab work, and he was saved from the grueling Polish winter and tough physical labor. Furthermore, his contraction of scarlet fever occurred at an opportune time, and he was not led on the infamous ‘death march.’

However, Levi suffered from intense survivor’s guilt. He believed his survival was not heroic, but signaled the emergence of Darwinian instincts which are usually hidden beneath the pretense of civilian life, and that the dead and forgotten prisoners should be revered instead of him. The Drowned and the Saved explores this moral complexity — ‘the gray zone’ — of Auschwitz. Instead of leaning on each other for support, prisoners were degraded into competition with one another creating a brutal, real-life Hunger Games.

Perhaps the inability to recover his full humanity after Auschwitz led to his — alleged — suicide at the age of 67 on April 11, 1987, despite his conscious effort to focus on life. Fellow survivor and writer of the Holocaust, Elie Wiesel, stated that ‘Levi died at Auschwitz forty years later.’

The reasons for his death have been contested. Even before Auschwitz, he had been susceptible to depression. Strangely, he only felt true freedom during his nine-month journey home from Poland (this ‘unlimited openness’ was documented in his novel, The Truce), away from the constraints of the life which would ensue. His work at the big consumer conglomeration SIVA felt like a trap he could not escape due to financial pressures. Additionally, at home, he was caught between his wife and mother in the shared family apartment. Despite all his success, professional and familial, he spent his life awaiting liberation.

Much emphasis has been put upon the dramatic circumstances of his death, though the low-key Levi probably did not intend this. Instead of using a gun or poison, Levi seemed to spontaneously throw himself off the fourth floor landing of the apartment in which he was born. Literary symbolism is almost unavoidably assigned to his death. With no suicide note, there has been much discussion about whether it was an accidental fall or not.

The Complete Works of Primo Levi gives worthy attention to this great writer’s work, rather than his death. His life story, as well as his individual novels’ plots, can be read as the hopeful story of a man who survives inconceivable trauma by finding purpose and contentedness thereafter. Or perhaps it can be read as a story of escaping death, followed by an insufferable trauma which could only end in suicide. Though it may not have translated fully into the author’s living reality, Levi’s enduring strength and hope can be read throughout The Complete Works, emphasizing life over death in his writing. 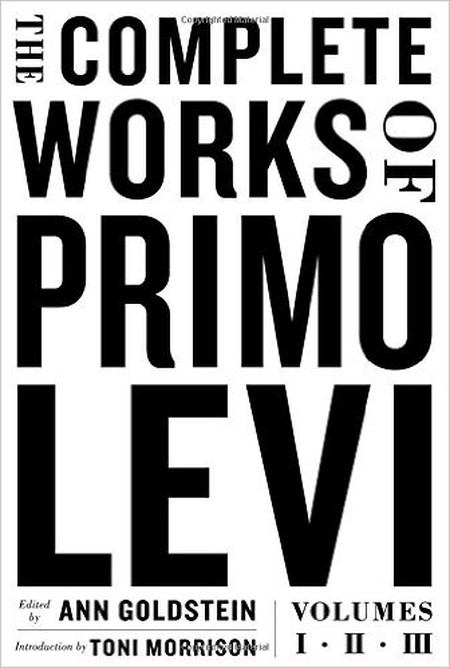