The Best Places To Dine Out In Palermo, Sicily 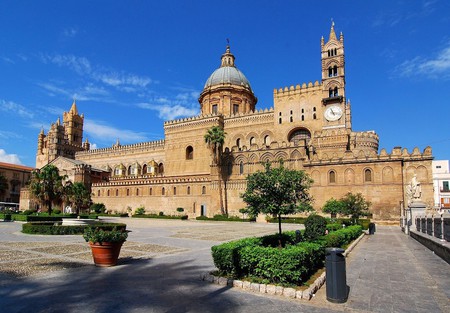 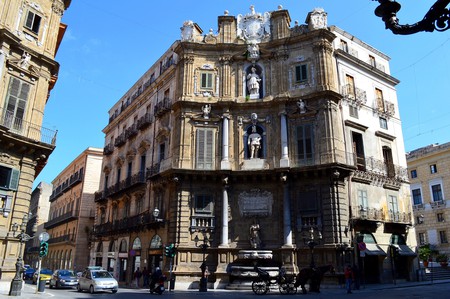 Food meets culture at Antica Focacceria San Francesco, which aims to highlight the Spanish, French, Arabic and Greek influences that have come to define the food of Sicily through its dishes. The traditional arancini and stuffed sardines are in part responsible for the restaurant’s enduring popularity with locals; all served in an interior and exterior with monumental decorative doors, high ceilings, and antique wrought iron light fixtures. 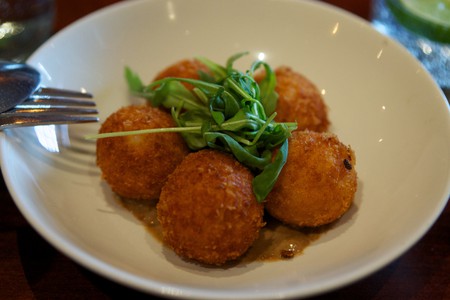 Located in an ancient building that once served as a fondaco, or a resting place for cart drivers of Palermo, Al Fondaco del Conte welcomes diners into a homey atmosphere decorated in contemporary minimalist style. Culinary specialities here include eggplant or swordfish and mint caponata, mussel soup and sea urchin tagliatelle and chicory and gorgonzola risotto. The restaurant is located next to the market Ballarò, where some of its super fresh produce comes from. 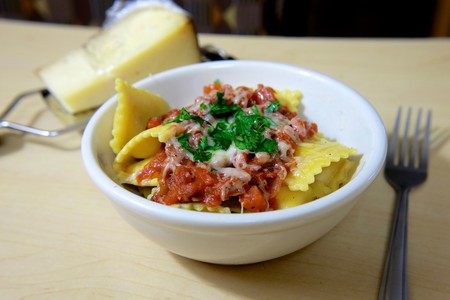 In the heart of Palermo, Kursaal Kalhesa features a bar and restaurant set alongside one another in a seaside location. Visitors to the bar can lounge on soft silk cushions under vaulted ceilings, or enjoy the on-site bookshop and rotating art exhibitions that are held in the space. Furthermore, a music programme and schedule of literary events attracts a culturally minded crowd. The neighbouring restaurant serves Sicilian and Arabic dishes in its grand dining room or the lush courtyard surrounded by 15th century stone walls. 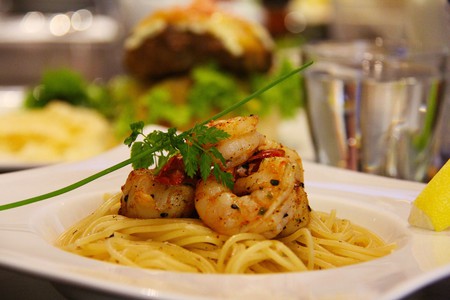 Osteria dei Vespri brings warm, familial ambience, Sicilian tradition and contemporary innovation to the main square of the Cross Vespers. A carefully curated wine list brings wines from selected Sicilian and Italian producers together with a number of foreign options. Owners, the Rizzo brothers have cultivated a deep understanding of food and wine, and offer diners their expert suggestions for thoughtful pairings. At dinner, guests can choose between the ‘Earth’ or ‘Classic’ tasting menus, featuring items such as ricotta cheese ravioli with fried zucchini, extra virgin olive oil and Nocellara tuna, or the boneless leg of duck with peppers, fresh herbs, white wine and vegetable caponata. 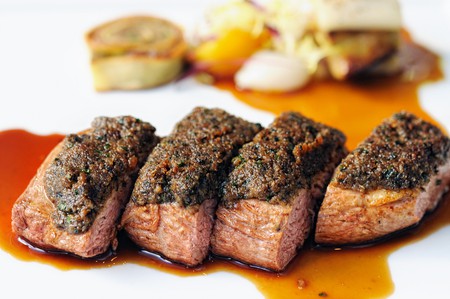 Pasticceria Cappello is a Palermo institution. Located in the historic city center along via Colonna Rotta, this family run business was first opened in the 1940s as a dairy before it became a bar and finally the famous pastry shop that it is today. Master pastry chef Salvatore, together with his son Giovanni, have perfected the art of chocolate and pastry production, which is exemplified in deserts such as the seven layer cake, the chocolate mousse with pears flambe, sponge cake with almonds and pistachios and typically Sicilian treats such as Cassata and Cannoli. 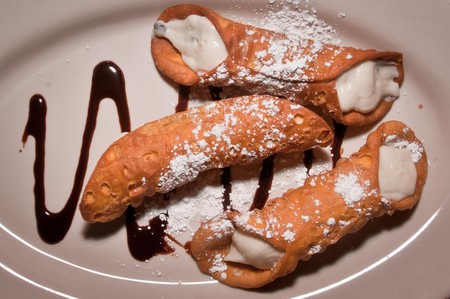 Ai Tetti is located in the extravagant Central Palace Hotel, a noble residence dating back to the eighteenth century. The high, decorated ceilings, brightly painted walls, crystal chandeliers and gold leaf furnishings that dominate the hotel’s interior add a romantic and historic quality unparalleled in the city. The restaurant is situated on the building’s scenic terrace, providing panoramic views of Palermo’s rooftops, domed churches and nearby seaside. The menu here is typically Mediterranean and, if requested in advance, guests can enjoy a traditional meal that harks back to the golden years when the palace building was first constructed. 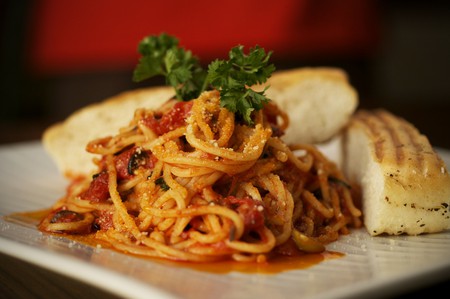 Tucked away between Piazza Marina and the vibrant old market of La Vucciria, Gagini Social Restaurant has a focus on conviviality that takes centre stage at this spirited establishment. The congenial spirit is exemplified in the inclusion of ‘social seating’, which allows diners to mix together at a single table. The stone walls, wooden doors and low arches of the original 16th century structure have been well preserved, and are illuminated by the warm glow of candlelight from the candelabras that adorn each table. The menu merges modern European influences with classic Sicilian flavours in dishes such as saffron risotto and quail and carrot flan with spinaci crocanti.

Situated in the basement of a historic palazzo, Bellotero is known for its array of meat and fish dishes prepared in traditional Sicilian style. The interior is simple yet elegant, with wooden furnishings and cream coloured walls supporting original contemporary artworks. The overall ambience reflects the cosiness of a family home. Other culinary specialities at Bellotero include Pasta alla Norma, pasta cooked with aubergine and tomato sauce and topped with salted ricotta cheese, and Pasta alla Sarde prepared with sardines and fennel. 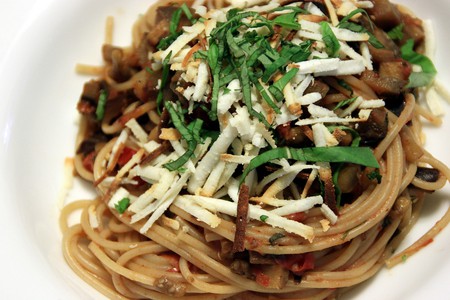