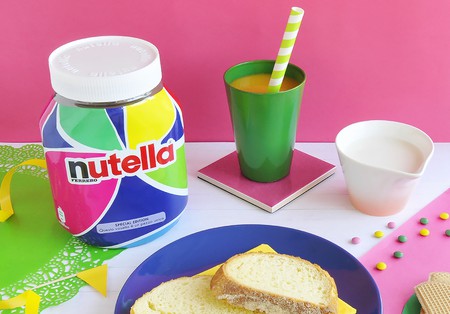 Nutella, in partnership with Ogilvy Italy, used an algorithm to create 7 million unique Nutella jars for a colorful limited-edition release in Italy. But some wonder: Is the role of the designer slowly becoming obsolete? 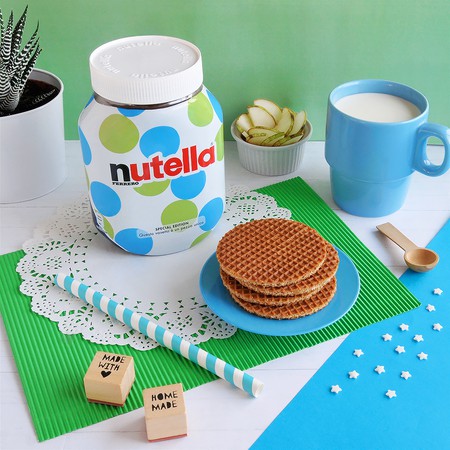 Millions of “Nutella Unica” jars – each one completely different than the next – were released all over Italy back in February 2017. The hazelnut and chocolate-filled containers were completely sold out in a single month, and have the rest of the world asking: Where and when can I get a jar?

The designs were created by a special algorithm that combined colors and patterns into a nearly endless sequence of possibilities. Each exclusive design was then printed onto the classic Nutella label and given an ID code to “authenticate it as a unique jar.” But given the scalability (and apparent quality) of the designs, will the traditional role of the designer soon take a back seat to…an algorithm?

The abstract-minimalistic designs are miniature works of art in their own right. This first limited edition project was born out of the philosophy that Nutella “can be as special and expressive as every single one of its customers,” hence, the name Nutella Unica.

The launch of the project also included an online video activation that “allowed [customers] to create a customized video to celebrate someone unique,” says Nutella’s PR firm. Now that the whole world has Nutella art envy, we can help but wonder when the delightful little jars will make their way to the United States. 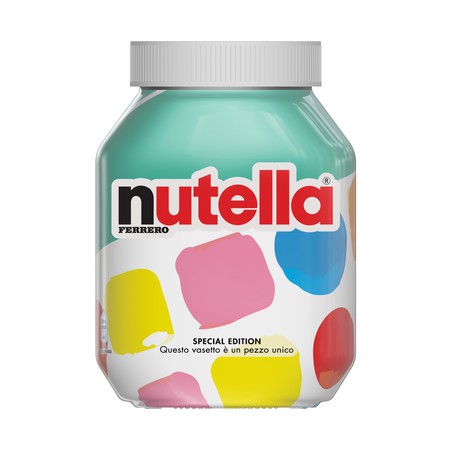