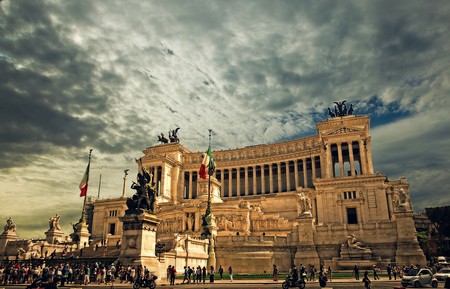 Italy has long been associated with beautiful design but this year sees a new movement to celebrate the innovation of Italian brands. Culture Trip spoke with heir to the Fiat dynasty and Italia Independent founder Lapo Elkann about his country’s second renaissance.

The resurgence of Italian design was a trend that was apparent at Milan Fashion week earlier in the year, where the established houses embraced a more provocative, energetic and forward-facing aesthetic. In part, this can be attributed to Alessandro Michele, who has imbued the once faltering house of Gucci with a fresh look – and unprecedented profits. His romantic vision is one that has diffused throughout other major brands as fashion turns to celebrate beauty over functionality once more. In menswear Pitti Uomo in Florence has become one of the most anticipated trade shows of the year, and Salone del Mobile, Milan’s design expo, welcomed 21 million visitors – a stat, along with the city’s consideration of tax free zones, that has seen some commentators cite Milan as a serious competitor to a post-Brexit London.

“We Italians do have certain skills that other countries have lost. In Italy, there is a certain kind of renaissance” says Lapo Elkann, when we meet during the launch of the Britalia campaign at Harvey Nichols. Indeed, in a time of economic austerity and financial uncertainty, it seems the Italian emphasis on beauty and craft has never been so seductive, with record numbers visiting the country to soak up its culture. A trend that comes as no surprise to Italia Independent’s creator: “In a moment which is complicated overall, there’s a lot of change in the world – I would say that beauty, quality and consistency in delivering it, is an asset.” 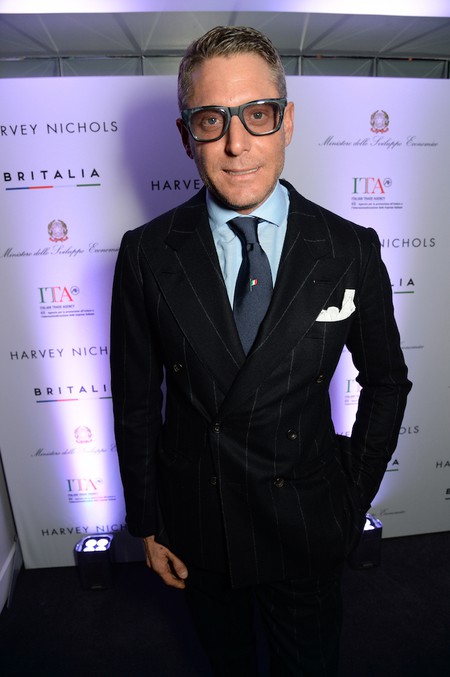 But the existing propensity towards beauty doesn’t account for the new wave of creation at this time; other factors are at play. The state of flux in Italy has demanded a more responsive and creative reaction to the nation’s crisis, an approach aided by a younger, post-Berlusconi government. “It’s time for Italy to renew its beauty. History is great, but we don’t only live with history; we live by being able to leverage history to make a better present and a better future.”

The Britalia at Harvey Nichols campaign is being run in conjunction with the Italian Ministry for Economic Development and the Italian Trade Agency, highlighting the new drive and commercial impetus to showcase fresh ideas about Italian craft to a global audience – in addition to London, the campaign will run across the UK and international stores (Hong Kong, Istanbul, Ankara, Kuwait, Dubai and Riyadh). The investment on both sides is sizeable, with Harvey Nichols purchasing millions of euros worth of new Italian fashion, food and wine products.

For a country with such a fractious history, modernising the narrative poses own its challenges for Italy.

“We’re very soloist.” says Elkann. “We’re not a country that plays well in a team. If it [Italy] would, I think it would win far more than it does. I do believe that sometimes there is a level of presumptuousness and arrogance that hurts us, and sometimes there is a lack of organisation which creates problems, even for spectacular businesses and companies.” 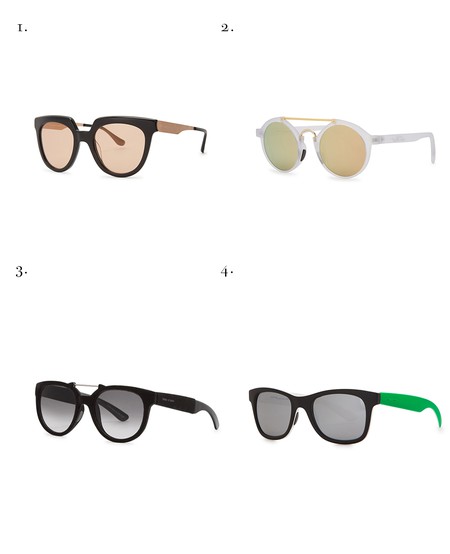 Lapo Elkann is no stranger to innovation, having famously re-branded Fiat during the early 2000s through savvy marketing techniques which included launching a line of branded Fiat merch, most notably sweaters. It was a move that ensured the brand stayed under Italian ownership, at a time when foreign investors were ready to make moves. Sunglasses has been one of Italy’s most significant exports for some time, with Luxotica enjoying prime position amongst luxury brands. However when he looked at the industry, Elkann saw an opportunity to take one of Italy’s most famous exports and bring it forward to the present day:

“When I looked at the industry things were very blunt. It was lots of glasses with acetate and cellulose. It’s often only a licensee business. There are brands doing great things like Christian Dior, but there’s also a lot of shit. There were good products but there wasn’t a lot of innovation. There wasn’t a lot of hipness and coolness in the industry, and I do believe that’s something that we try to bring in each and every product we do.”

“A beautiful product is a success if it makes money” he flags, acknowledging that innovation must be married with sales. “If it doesn’t make money then it is only poetry. And I’m not saying that poetry is not nice, but poetry is better at night, in your bed with your girlfriend than in the office or at work.”

“We don’t take ourselves too seriously like many other European countrymen around us do. If you take yourself too seriously, other things are going to go wrong and you’ll look like an asshole.” Elkann concludes as we finish the interview. Indeed, in a climate of uncertainty, the entrepreneur’s longstanding championing of Italian craft and identity, along with his involvement in Harvey Nichols’ Britalia campaign, means that this new vision of la dolce vita could yet be the perfect tonic to 2016.

Britalia at Harvey Nichols is on now, in London and stores worldwide.