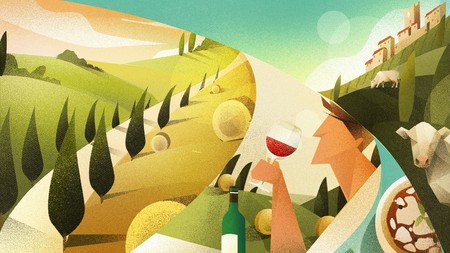 The sweetness of doing nothing may seem like a luxury afforded to a lucky few, but Italians in Florence and Tuscany maintain that the pleasure derived from il dolce far niente can be found in everything from mealtimes to doing what you love.

There’s a famous scene in Eat Pray Love (2010) where Julia Roberts’s character berates herself that all she has done during her three weeks in Rome is eat and learn a few words of Italian. “You don’t know how to enjoy yourself,” retort her Italian companions. They go on to describe the concept of dolce far niente – the sweetness of doing nothing. Italians, they proclaim, “are masters of it”.

The leisurely enjoyment of sweet idleness feels out of reach for most people, a notion tied to a romantic ideal of long Italian summers and carefree days. Indeed, it might seem like a hackneyed idea, and one that doesn’t apply when it comes to modern life in Italy’s cities. For today’s local artisans in Florence and Tuscany, however, dolce far niente isn’t reserved for the time-rich; it’s a philosophy ingrained in the Italian psyche.

Hotel group Belmond has launched an experiential campaign around the concept, coinciding with the opening of Castello di Casole, a village-turned-retreat in the heart of the Tuscan countryside. It’s certainly easy to enjoy the sweetness of doing nothing while relaxing by an infinity pool overlooking the Tuscan hills, but it’s by stepping into the world of Italian locals that the meaning of dolce far niente comes to life. Excursions offered by Belmond in Tuscany and Florence take guests to meet local artists, pizza chefs, designers and gamekeepers, each of whom has their own idea about how the pleasure of doing nothing can be enjoyed in work and life. 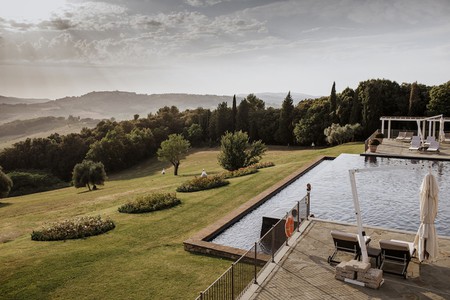 A half-hour drive from Castello di Casole takes you to Radicondoli, a sleepy hilltop commune in the Sienese countryside. It’s a typical Tuscan town, a cluster of medieval buildings centred around a Baroque church, with a population of just over 900 people. It’s here that brothers Tommaso and Federico Vatti run pizza restaurant La Pergola. On a large outdoor terrace facing the hills, Chef Tommaso brings out four different versions of his signature tasting pizza, each crowned with a dollop of local ingredients: there’s Chianina beef tartare, Puglian burrata and pecorino sourced from a nearby farm. Bottles of red and white wine, selected by sommelier Federico, accompany the pizzas. 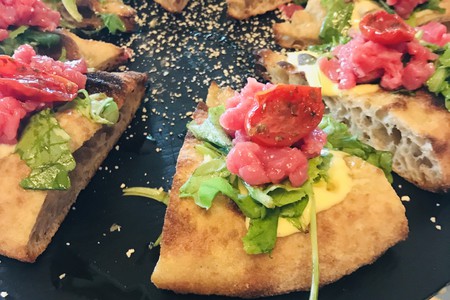 For the Vatti family, the combination of good pizza and good wine makes for the perfect environment to enjoy dolce far niente. Tommaso’s tasting pizzas are designed to create an atmosphere of conviviality, and in keeping with Italian tradition, meals here last for hours. Watching the brothers in their element, it’s clear that this is nothing like work for them.

Reshaping our perception of the concept of work, it seems, is one way to channel dolce far niente. An evening soirée at Castello di Casole brings an assemblage of local artisans to the courtyard of the hotel, including suit designers, basket weavers and furniture makers. Their work – deliberate, steady and relaxed – is worlds away from today’s pervasive ‘move fast and break things’ philosophy, coined by Facebook’s Mark Zuckerberg. 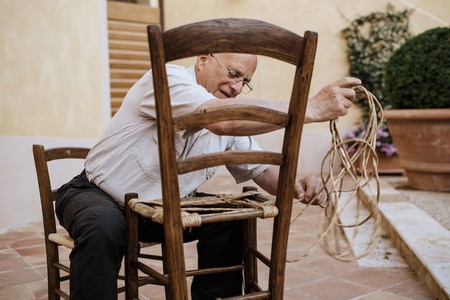 It’s a way of working echoed by artist Rodolfo Guarnieri, who, along with his brother Roberto, runs Studio Iguarnieri, a bottega-style art gallery and studio on the Arno River in Florence. Here, the brothers lead workshops on traditional Florentine fresco-style painting. It’s not an easy skill to learn, but according to Rodolfo, the key is to stop trying so hard.

“Here, we have three rules,” he says. “The first rule is that you must be able to enjoy what you do, the time you spend doing it and the things you create. If you’re not smiling when you’re making art, then stop. The second is that nobody is allowed to judge – their own work or the work of anybody else. The third rule is very important: work as little as possible. People overwork and over-plan, but if you work too much, you destroy the art. The key is to turn your brain off and think of nothing.” 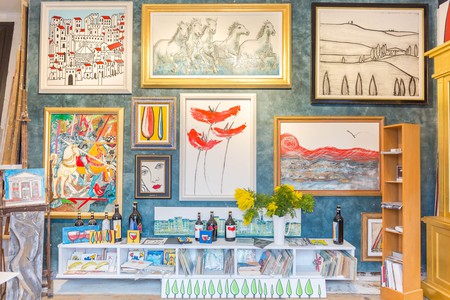 In his musing on the creative process, Rodolfo verbalises the essence of dolce far niente, of switching off and enjoying the sensation of doing nothing. But does this mentality hold true for those working outside traditional artisanship?

For Emanuele Manfroi – the genial, forever-busy General Manager of Belmond’s Florence property, Villa San Michele – carving out time to enjoy dolce far niente is a crucial part of his daily routine. Running the hotel, a converted monastery in the Fiesole hills with a clientele of celebrities and British royalty, is a 24-hour endeavour – except for one hour in the early evening. 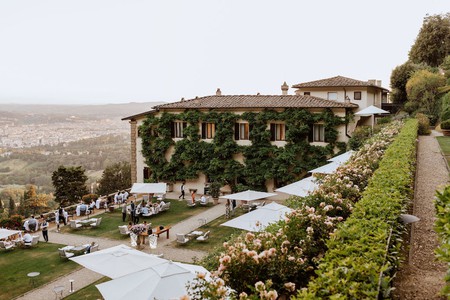 “Every evening, between 6.30 and 7.30, I have a glass of wine in the garden – no matter what is going on,” Emanuele says. “I listen to the birds sing. I look at the view. I leave my phone in my office. No one is allowed to speak to me. That is dolce far niente for me.”