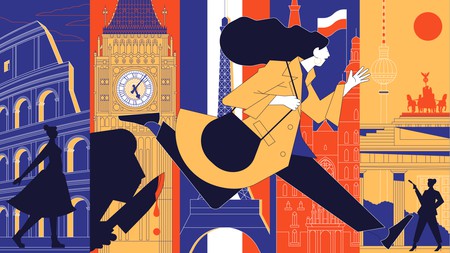 Eve Polastri makes a pretty low-key MI5 agent in BBC America’s Killing Eve, yet she is the character at the centre of it all. Her style may be vanilla, but her travel habits are not. We follow her as she crisscrosses Europe to track down the prolific yet alluring global assassin, Villanelle.

Eve, played by Sandra Oh, is what you might call a workaholic. Her work embeds itself into every aspect of her life – following her home and into her marriage. She cares for little else other than getting the job done and cracking the case. We see this with the particularly complex task MI6 have set her: to track down a certain chic assassin, Villanelle, played by Jodie Comer. The job sends her off on a game of travel cat and mouse across several different countries. But what might her movements look like if they on her own terms? Culture Trip speculates. 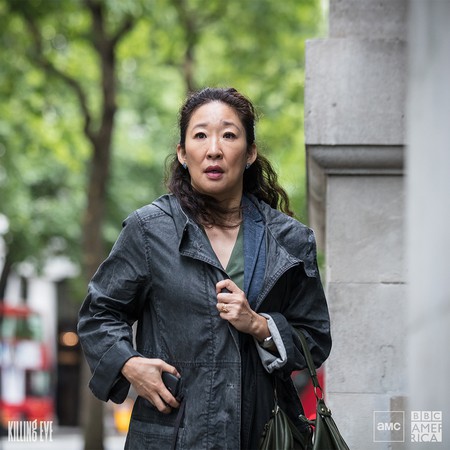 The city of Rome is the backdrop for the finale of season two, in which Eve and Villanelle head out on a job together. The plan crumbles, ending with a few theatrical deaths and Villanelle pulling the trigger on Eve. Before playing dead to fool a disgruntled Villanelle, who, not five minutes prior, proposes the two women elope together, Eve finds herself in a labyrinth of Roman ruins. Were she to visit Rome under different circumstances, she might enjoy a walk around the Colosseum at leisure, before learning about the city’s culture at the Pantheon – wearing a headset that would discourage anyone from disturbing her. 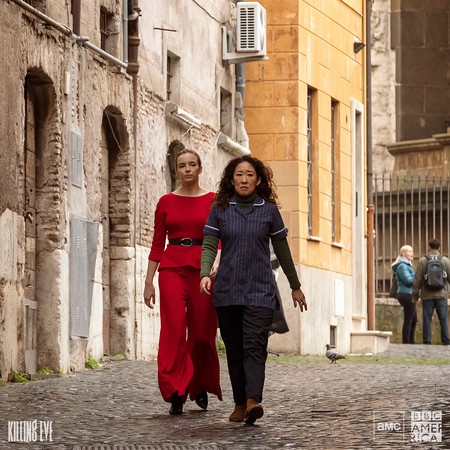 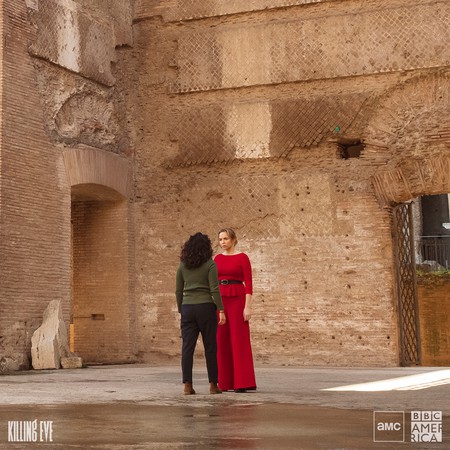 But they soon find themselves foes again | Courtesy of BBC America

As an MI5 security operative, Eve reports to her headquarters in London, where it suits her to be tucked away on a back street near Trafalgar Square. Her unremarkable wardrobe – an ode to neutrals, devoid of prints – sees her get lost among the crowds, which is just how she likes it. Dropping into a local pub for a quiet beer after work would be Eve’s style, had she the time. Come season three, with her husband in a psychiatric ward and her world shaken after a near-death experience in Rome, Eve appears to have started a new life in New Malden, south of the river – working back of house in a Korean restaurant. While she is deliberately lying low, we like to think that Eve would enjoy plugging into a podcast and heading over to Bushy Park. 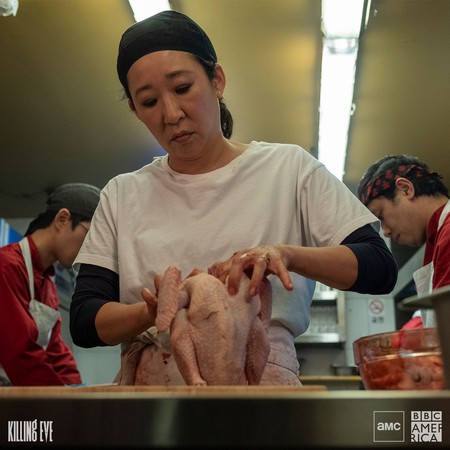 Back in season one, Eve goes against orders from the big boss at MI6 and tracks down Villanelle. She winds up at the assassin’s quintessentially Parisian apartment in the sixth arrondissement, which comes as a perk of the job. Here, Eve tries singlehandedly to take her down with a knife blow to the stomach. It fails, and Villanelle flees. Without her nemesis on the loose, on a visit to Paris Eve would almost certainly factor in practicality first – with a hotel somewhere central, near the Metro, such as Madeleine. And it would probably be off the back of a friend’s recommendation. She’d leave time to visit Avenue des Champs-Élysées and the Louvre Museum. Doing “normal” things is novel is to her.

Poland isn’t somewhere Villanelle lures Eve to, but it is a country that Eve has a connection to. Her husband, Niko, has Polish roots, as his parents are Polish immigrants to the UK. Maybe it’s a destination Eve and Niko would have travelled to together, given the chance. It could have been the balm to save their marriage. A quieter alternative to the capital, Warsaw, Kraków could have gone down well for its architecture and history; a UNESCO-listed Old Town sits at its centre. The port city of Gdańsk could have been a good shout for a weekend with good weather, too – its 150-year-old canal would have made a wonderful backdrop for a couples’ selfie. 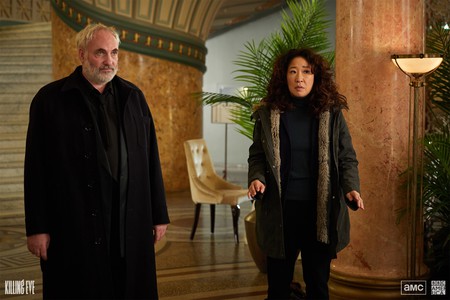 Eve’s experience of Berlin is not a pleasant one – she watches as her colleague Bill is stabbed to death by Villanelle in season one. And of all places, it happens at a techno night. How very Berlin. She probably doesn’t ever want to return, but we think she should for a long-weekend. During that time, perhaps Eve would gravitate towards the German Spy Museum and the Ethnological Museum of Berlin. Giving techno a wide berth, come dusk a hidden cocktail bar would wrap up the daily nicely – Schöneberg has a few good spots. 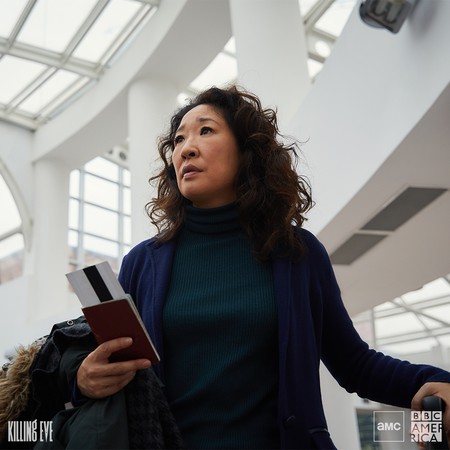