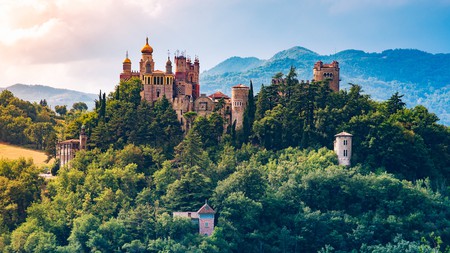 It’s not just castles though, over 100 national historic sites are up for grabs.

Free castles! Sign us up right now! But what’s the catch? Ah, yes, when something free is involved there are always some kind of T&Cs hidden in between the lines. So what is it? Basically, anyone who manages to nab one of these historic beauties has to commit to restoring and renovating the property and then turn it into a tourist attraction.

*Instantly throws shade and rolls eyes* – yes, but how cool would it be to tell your friends that you own a 13th-century castle or a Venetian island, eh? And it’s not all about renovation, the country is giving these national monuments away to try and relieve the burden on numerous other tourist hotspots like Rome, Florence and Venice. 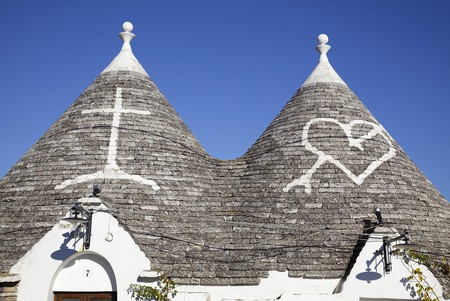 Places up for grabs on the initiatives’ Facebook page include fabulous monasteries, delightful rural farmhouses, Roman inns, ginormous fortresses, the 11th-century Castello di Blera in Lazio (near Rome) and the 13th-century Castello di Montefiore in the Marche region. And if you’re somewhat of a celeb nut, the Orsini-Odescalchi castle in Bracciano, Rome is also up for sale – it’s where Tom Cruise and Katie Holmes got married in 2006, to jog your memory.

Those who want to take a punt on a slice of history must submit a proposal by June 26. In that, you’ll have to to tell the Medicis (joke), how you’ll plan to run the property and transform it into a go-to tourist site. If you pass, a 50-year lease will be granted for the property you chose, all on the basis that it is renovated, restructured and ran efficiently to Italian standards. No pressure, then. 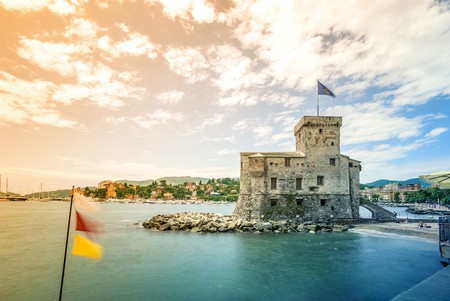 The grand scheme is part of Italy’s Strategic Tourist Plan, a joint effort set out by the State Property Agency and the Ministry of Cultural Heritage to ease the strain on the country’s major tourist destinations. Looks like they are following Barcelona’s lead?

We’re buying the whole of Florence, just in case you were interested.