Why Do Italians Live Longer Than the Rest of Europe? 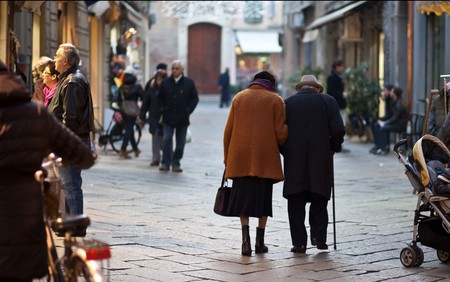 Italy has long been touted as having one of the oldest populations in the world. In a report released in September 2016 by Eurostat that compared ages of residents across Europe, Italy was declared as having the highest share of people over 80 years old at 6.5%, with Greece close behind with 6.3%. We’ve heard about the wonders of the Mediterranean diet, but is that all there is to it? Why does Italy have such a healthy and resilient population?

The report coincided with the International Day of Older Persons, which falls each year on October 1st. It declared that there are nearly 27 million people aged 80 or older living in the European Union, a number that continues to rise consistently as life expectancy increases across the continent. Interestingly, women account for two-thirds of elderly persons in the European Union, outweighing men in every country. Although life expectancy in Italy falls slightly behind France, Spain and Luxembourg, it is above the EU average. In terms of proportion of people aged over 80, however, Italy ranks as first followed closely by Greece with a total of nearly 4 million elderly persons counted in January 2015. In fact, the number of centenarians, or people aged 100-plus, has tripled in the past 15 years (83% of which are women). 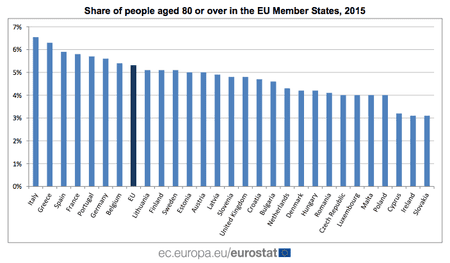 As gains continue to be made in the medical field, life expectancies are continuously on the rise and the number of old persons in the world is expected to more than double in the future; it is projected to exceed 2 billion by 2050. Geographical discrepancies are expected to subside and less developed regions will see the longevity of their populations increase as well. But what is it about Italy in particular that keeps people healthy for so long? 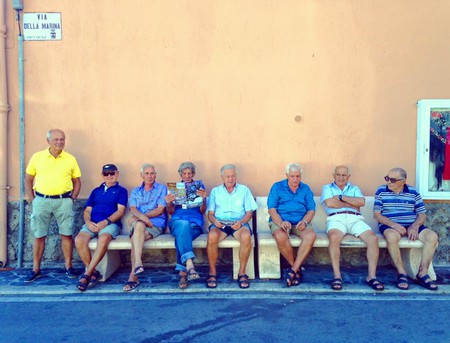 The world’s oldest woman, Emma Morano, lives in a small town in Piemonte and is nearing 117 years in less than one month. She is the last living person to have been born in the 19th century, with a birthday falling on November 27, 1899. Her secret? ‘I eat two eggs a day,’ she says, and occasionally some cookies. Of course, genetics play a large role and her own mother lived to be 91 (two of her sisters lived to be over 100). Other foods that are closely correlated with healthy aging are rosemary, olive oil, wild greens and garlic — all of which are incorporated frequently in the Mediterranean diet. Beyond this, there is something to be said for the Italian pace of life, which values leisure time, close family ties, frequent walks and plenty of sunshine. 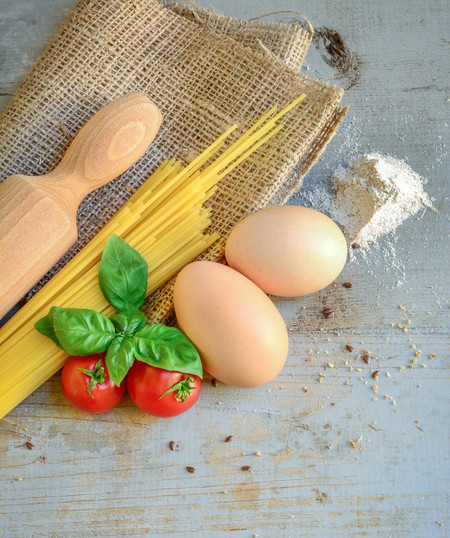