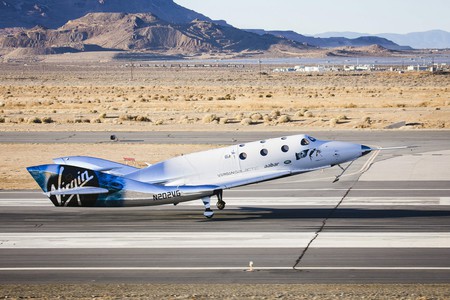 More countries are signing up to become space-faring nations, and they’re not the usual suspects.

Italy and Scotland aren’t countries you’d necessarily associate with outer space, but both have signed agreements that will see space-faring vehicles launch from within their borders in the future.

In July, Virgin Galactic announced a deal with Italy’s two largest aerospace companies to launch paying passengers into space from the country’s soon-to-be-built Grottaglie Spaceport. Altec, a company owned by the Italian Space Agency, and Sitael, the largest private space company in the country, have signed deals with Virgin Galactic. They will work with Sir Richard Branson’s US-based spaceflight company to figure out how the port, located in southern Italy, will operate.

“From the Renaissance to modern space science, Italy has always been a natural home to great innovators and breakthrough ideas which have shaped the human experience,” Branson said in a statement. “I believe Italy’s vision which has led to this collaboration with our Virgin space companies, will provide a real impetus as we strive to open space for the benefit of life on Earth. This partnership could see Virgin Galactic launch the first person in history into space from Italian soil—and in fact from any European territory.” 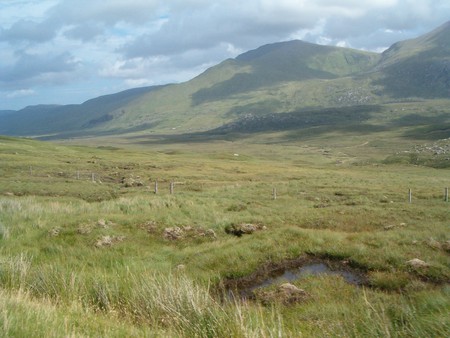 Also in July, the UK announced its first spaceport will be located in Sutherland, on the north coast of Scotland. The UK Space Agency will invest £2.5 million ($3.3 million) into the site, and the first rocket launches are planned for the early 2020s. The spaceport will aim to profit from the increasingly large market for small satellite launches.

The UK government has claimed the spaceflight market could boost the country’s economy by £3.8 billion ($5 billion) over the next decade, and is planning to build a “horizontal” spaceport elsewhere in the UK, along with the vertical port in Sutherland. Horizontal spaceports use modified commercial airplanes to carry satellites to a certain height before releasing them into orbit.

“As a nation of innovators and entrepreneurs, we want Britain to be the first place in mainland Europe to launch satellites as part of our Industrial Strategy,” UK Business Secretary Greg Clark said. “The UK’s thriving space industry, research community, and aerospace supply chain put the UK in a leading position to develop both vertical and horizontal launch sites.”