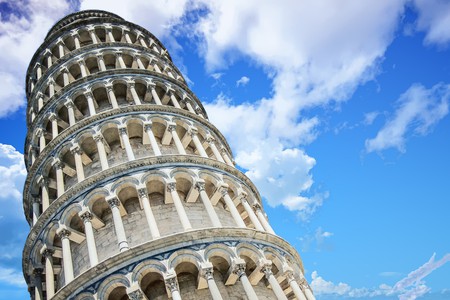 Despite their carb-laden cuisine, it seems Italians are doing something very right. According to the recently released Bloomberg Global Health Index—which ranked 163 countries based on life expectancy, prevalence of smoking, causes of death, access to clean water, and several other factors—Italy is the healthiest nation in the world.

The index awarded Italy a health grade of 93.11, outperforming its European neighbors France (85.59), Germany (84.78), Austria (86.34) and the U.K. (82.28). There are many famously health conscious nations in the world, among them Iceland, Switzerland, Singapore and Australia—which claimed the other spots in the top five—so what precisely gives Italy the edge?

The nutritious and balanced Mediterranean cuisine, rich in local veggies and healthy fats from olive oil and fish, can claim the bulk of responsibility for Italy’s low cholesterol. Italians also tend to have blood pressure that falls within a healthy range, which could be related to a combination of diet and their notoriously laid-back attitude to life — like the Spanish, they traditionally take a lunchtime break to rest and recalibrate called a riposo.

Italians love their wine, and happily research shows that drinking in moderation has a positive affect on overall health, lowering cardiovascular disease and risk of mortality. 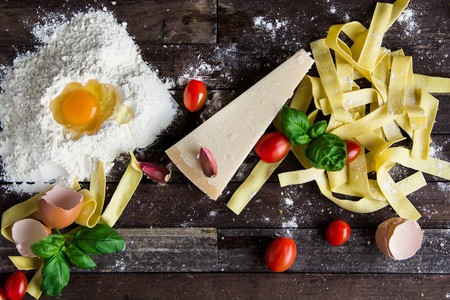 Despite the struggling economy (40 percent of young people are unemployed) they are a psychologically robust country, with low rates of mental illness compared to other developed nations like the U.S., Canada and the U.K.

Plus, it probably goes without saying that consistent sunshine and jaw-dropping scenery probably give Italians a natural health boost, too.