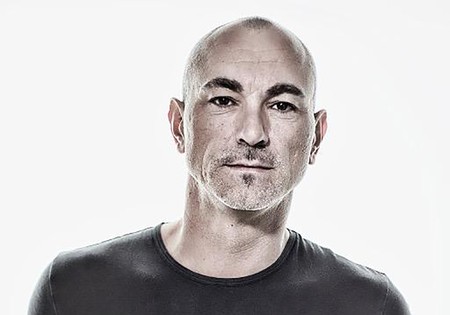 The DJ passed away after a mystery illness | © Robert Miles/Twitter

Trance pioneer Robert Miles, best-known for his iconic 90s track ‘Children’, has died at the age of 47.

The Swiss-born, Italian DJ and music producer reportedly passed away after a mystery illness.

His friend Joe T Vannelli told DJ Mag Italia that he was ‘incredulous and upset’ by Miles’ death.

He said: ‘The tragic news of the death of a very talented artist of our time, makes me incredulous and upset.

‘I will miss the fights, brawls, criticism, judgements but especially your talent in finding sounds and melodies unparalleled.’

Other DJs paid tribute to Miles on social media.

Really in shock to hear the news of the passing of Robert Miles… R.I.P.

Sad to hear Robert Miles passing r.i.p thanks for the music 🙏#deconstruction#classichouse pic.twitter.com/f7xsvLTBF6

Oh wow, so sad to hear the news on Robert Miles…. I only played 'Children' 2 weeks ago on Sun:sets…. I wished I had written it. RIP

‘Children’, taken from his album 1996 Dreamland, was a huge hit around the world and reached number one in over a dozen different countries.

Posh Spice once introduced him on a Christmas special of Top of the Pops by saying she wanted to have his children.

After the success of ‘Children’, Miles went on to focus on producing and launched a Balearic radio station called OpenLab.