Is Rome Running Out Of Water? 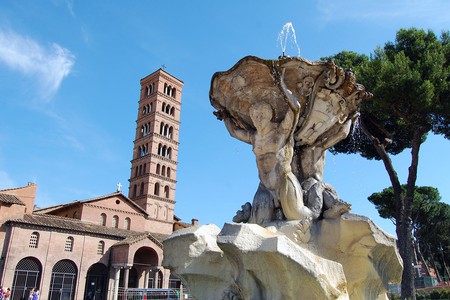 The Eternal City is slated to endure the hottest week of the year, with temperatures rising up to 40 degrees Celsius (over 100 degrees Fahrenheit), while facing a dangerous water shortage that has seen hundreds of the city’s ubiquitous fountains being turned off to conserve the precious element. Rome has experienced the driest spring in over 60 years and nearby towns have begun to ration water, though the Eternal City itself has narrowly avoided this fate for now.

Rome, well known for its aqueducts, fountains and enviable proximity to the sea, has enjoyed abundant access to water for much of its history. This year is different though: according to The Local.it, the city had only 26 days of rain in the first half of the year compared to 88 days of rain during the same period of 2016. The Tiber River which fluctuates seasonally is very low this summer and wildfires are dominating the news throughout southern Italy.

Authorities at the Lago di Bracciano, 45 km north of Rome, have been threatening to stop re-directing from the lake to Rome because it is at “dangerously low levels” though the lake only provides a small percentage of Rome’s water. This has in turn set in motion a political struggle with Rome’s mayor, Virginia Raggi of the Five Star Movement, who is assuring citizens that the city is doing all it can to deal with the unfortunate circumstances. 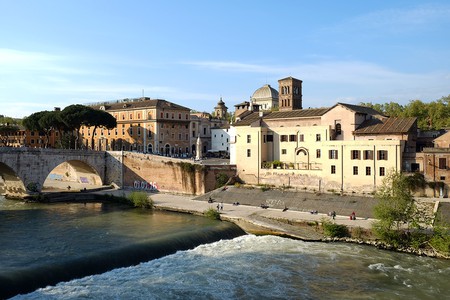 Critics also purport that old equipment and poor maintenance have lead to water leaking, with anywhere between 26% to 46% of water being lost. The drought is only one of many difficulties that is facing the Raggi administration, who is also battling against a failing transportation sector and waste disposal.

On Friday July 28th, Rome narrowly avoided voting to ration water, which would have caused major disruption for 1.5 million inhabitants, though people in nearby towns such as Cerveteri and Frascati will face water rationing between 6 – 8 hours as outlined on the Acea website. The majority of nasoni fountains with running water have been shut off in the city and the Vatican has turned off hundreds of its fountains in solidarity with the city. 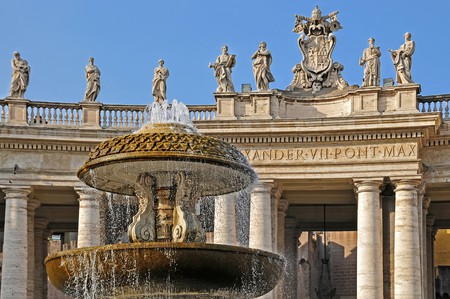 Many residents flee major cities during the month of August to celebrate the ferragosto holiday so fewer residents should make the water situation more manageable. This year’s drought is an alarming forecast of what could become the new normal with extreme temperature fluctuations taking place as a result of climate change.