In Milan, Europe's First 3D-Printed House Hints at a Sustainable Solution to the Housing Crisis 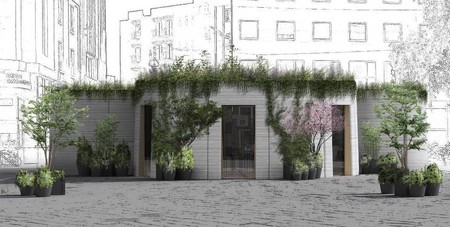 When 3D-printed homes were first proposed, technologists raved about a range of hypothetical opportunities the technology could bring.

Not only could buildings be constructed on-site at a fraction of the traditional cost, they could be built using sustainable materials, reducing transportation costs, pollution, and waste. 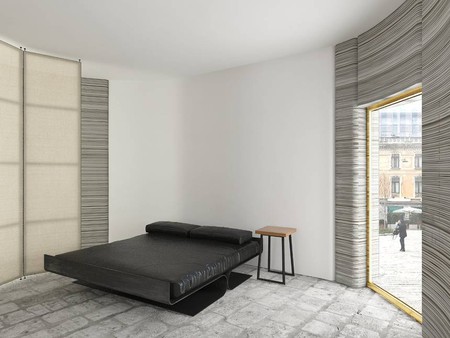 While rather uninspiringly named, the ‘3D Housing 05’ one-storey house prototype has been built live on Piazza Cesare Beccaria, Milan’s central square. The building has a living area, bedroom, kitchen and bathroom, covering a total area of 100 square meters. 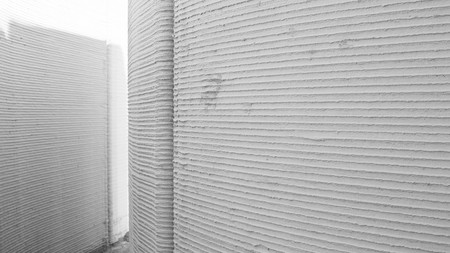 “The construction industry is one of the world’s biggest users of resources and emitters of CO2,” said Guglielmo Carra, Europe materials consulting lead at Arup. “We want to bring a paradigm shift in the way the construction industry operates and believe that 3D printing technology is critical to making buildings more sustainable and efficient. It creates less waste during construction and materials can be repurposed and reused at the end of their life.”

The tech has even been hailed as a potential solution for disaster zones, as temporary dwellings for displaced populations could be constructed quickly and affordably.

For more on the potential of 3D printing see our in-depth exploration, Printing the House of the Future.