In Italy, Food Theft Is Not A Crime If You're Poor And Hungry 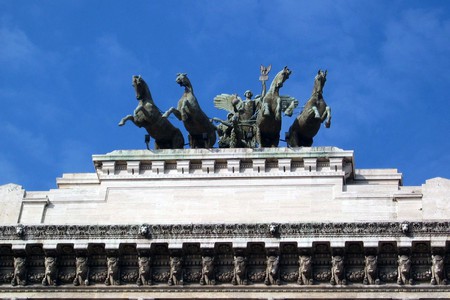 Earlier this year, the Italian Supreme Court of Cassation rejected a conviction held against a poor man for stealing food, citing the Italian legal doctrine ‘Ad impossibilia nemo tenetur’ (‘No one is expected to do the impossible’). Drawing comparisons to Les Misérables, it was a historic ruling that demonstrated the court’s empathy and understanding of the underlying social conditions that prompted the theft in the first place. Poverty and homelessness in Italy are high at the moment, and with little economic growth, the future looks bleak.

Back in 2011, Roman Ostriakov, a homeless man from Ukraine living in Genova, was convicted for theft after he stole cheese and sausages amounting to €4 from a supermarket. A customer had seen Ostriakov put two pieces of cheese and a packet of sausages in his pocket and only pay for breadsticks at the cashier. He was subsequently sentenced to six months in jail and a €100 fine in 2015. The case went through three rulings in court before it was rejected in May 2016 in a historic ruling citing that the ‘right to survival prevails over property.’ It cited the importance of maintaining a shared humanity and that no one should be allowed to starve in a civilized society. 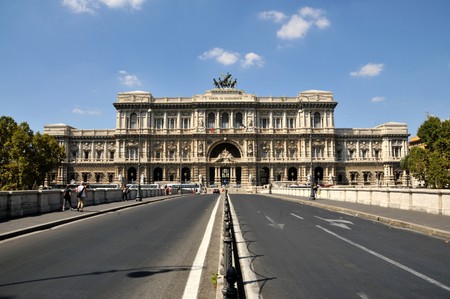 It should be noted that the poverty rate in Italy, 6.1% in 2015, is at a 10-year high, and that the the country faces high levels of unemployment, low wages and economic stagnation. There are believed to be over 50,000 homeless people living in the country, the majority of them men who lost their job due to a divorce and a slight majority of immigrants versus Italians (60% vs 40%). Homelessness in Europe as a whole has increased by about 45% since the economic crisis in 2008, but the number has tripled in Italy alone. There are a number of canteens in the major cities such as Rome and Milan, but there is little hope for the reintegration of homeless people into society if the economy does not pick up soon. 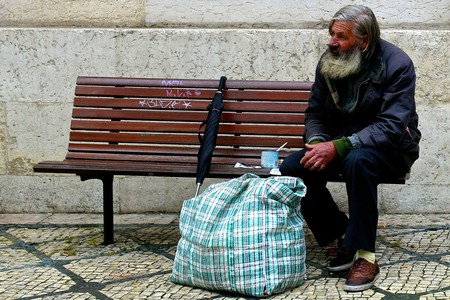 Homelessness is a problem across Europe | © Pedro Ribeiro Simões/Flickr

Aware of the broader conditions under which Ostriakov stole the food, the court decreed it was not a crime. ‘The condition of the defendant and the circumstances in which the seizure of merchandise took place prove that he took possession of that small amount of food in the face of an immediate and essential need for nourishment, acting therefore in a state of necessity,’ wrote the court.