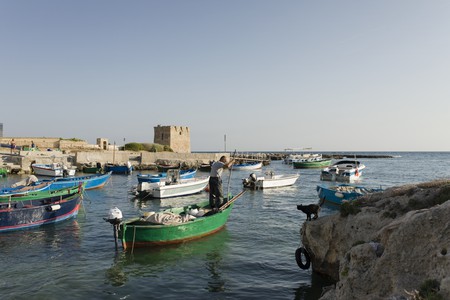 While on the surface Puglia might appear like a sleepy Italian backwater, the region has an appetite for experimental cooking | © Claudio Morelli / Culture Trip
in association with

Chef Raffaella De Vita is based in Tokyo but grew up in Puglia, Italy, where her family still lives. The cuisine of this beautiful region in southern Italy is the basis of De Vita’s culinary innovation: a mix of Italian ingredients and Japanese sushi.

When people describe Puglia, they use words like ‘authenticity’ and ‘hospitality’. While the region is known for traditional dishes made with local produce, there’s also an appetite for experimental cooking. Puglian chef Raffaella De Vita is nothing if not experimental: she combines the culinary traditions of her region with Japanese cuisine, creating something she calls Mediterranean sushi. 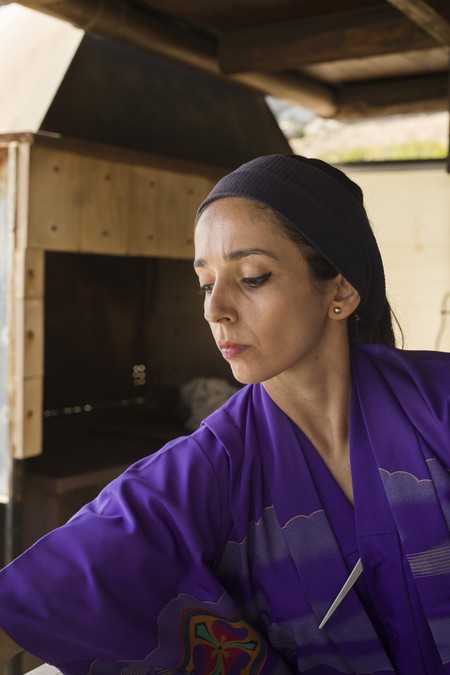 Rafaella De Vita is no stranger to experimentation – she is, after all, the inventor of Mediterranean sushi | © Claudio Morelli / Culture Trip

Working with the beautiful fish and other seafood found in the ultramarine waters that surround the coastal region, she makes sashimi and other classic Japanese dishes, with an Italian twist. 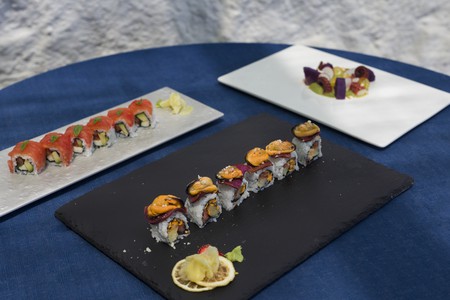 De Vita’s technique, by and large, is Japanese and her flavours Italian | © Claudio Morelli / Culture Trip

She’s also putting paid to the old Japanese idea that only men can make good sushi – it’s to do with the fact that women have “warm hands”, apparently. “I think this is a totally crazy idea,” she says. “I’m trying to change this stereotype because it’s annoying.” 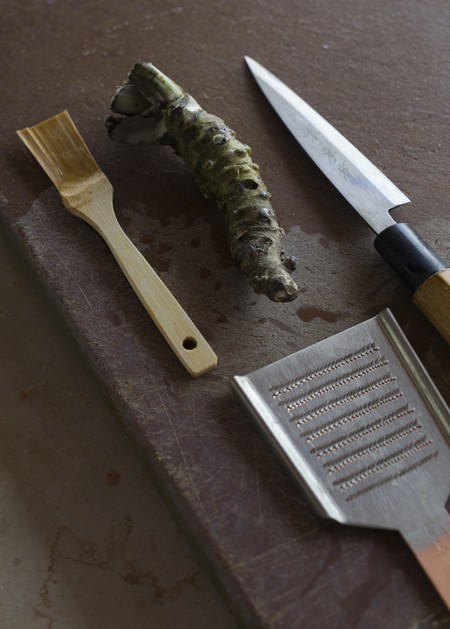 Her childhood in Puglia still inspires De Vita. Her favourite food from the area is fave e cicorie – broad bean and chicory – because her mum cooks it so well. “In Italy, and especially in the south, in Puglia, family is always at the centre of everything we do,” she explains. The Tokyo-based chef mines the dishes she ate growing up for inspiration, and is constantly thinking of new flavours that might work well together. 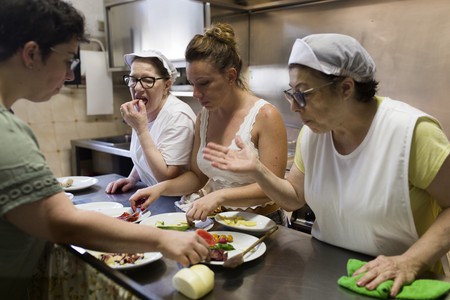 When cooking pizza with her sister, De Vita adds Japanese and Russian ingredients for an international version of the Italian classic. De Vita’s cooking is a truly modern take on two traditional cuisines, which gives it a unique taste. Though her dishes include Asian flavours, their roots are in Puglian culture – authentic and cooked with heart. One of her friends said it best when she tasted her sushi: “I can taste home.” 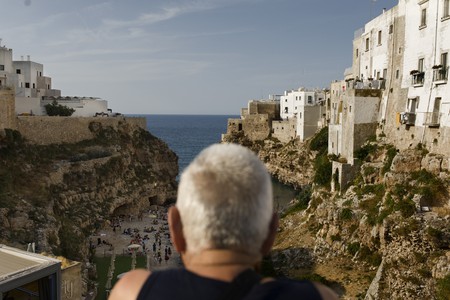 What is a trip to Puglia without a visit to a crowded, sandy cove? | © Claudio Morelli / Culture Trip