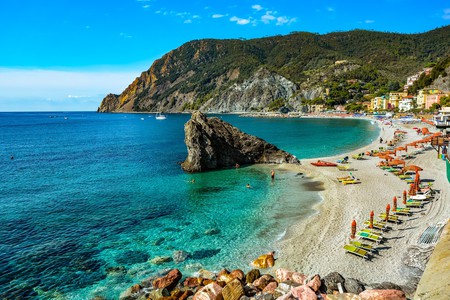 With 48.6 million visitors a year, Italy is no stranger to tourism. Thanks to its spectacular, diverse landscape and wealth of culture, cuisine, history and art, the bel paese is the fifth most visited country in the world. But it’s not just overseas visitors who vacation here – the Italians do too. So what exactly do the locals get up to when holidaying at home? (Hint: they don’t visit the Colosseum).

As summer rolls around, Italians generally look for respite from the heat in one of two places – il mare (the sea) or le montagne (the mountains). August in particular is when locals decamp en masse and head out of town, often to the same spot every year.

Famously a boot-shaped peninsula, Italy boasts countless beaches perfect for a few weeks of rest and relaxation under the sun’s rays. The fishing village of Portofino in the north of Italy has a reputation as a VIP hotspot while Rimini, on the Adriatic coast, offers 15 kilometres of (mostly) unpretentious stabilimenti, or private beach clubs. The island of Sardinia is world-famous for its white sands and crystal-clear turquoise waters and attracts visitors from across Italy. Farther south, the picturesque seaside towns of San Felice Circeo, Terracina and Santa Severa punctuate the coast of Lazio before giving way to the dreamlike Amalfi Coast in the Campania region. Italians wishing to staycation in the south are well catered for by the mix of rocky and sandy shores in Puglia – the heel of Italy’s boot. 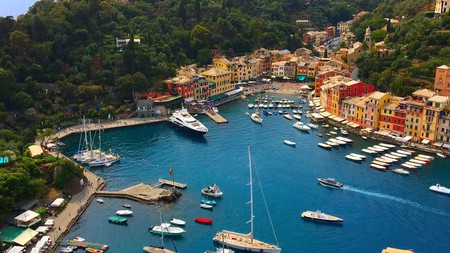 With the Italian Alps running through the north and the Apennines forming the country’s backbone, Italy offers plenty of opportunities for a summer mountain getaway – a cooler alternative to a beach holiday. Swiss and Austrian influences are easily felt when vacationing in resorts like Courmayeur at the foot of Mont Blanc and Cortina d’Ampezzo in Veneto. Mountain holidays in central regions, like Roccaraso in Abruzzo, revolve around visiting national parks and enjoying areas of unspoiled wilderness. Complementing the mountains are Italy’s picturesque lakes, the most famous of which are Lake Garda, Lake Como and Lake Maggiore – all of which provide a verdant alternative to a sweltering beach. 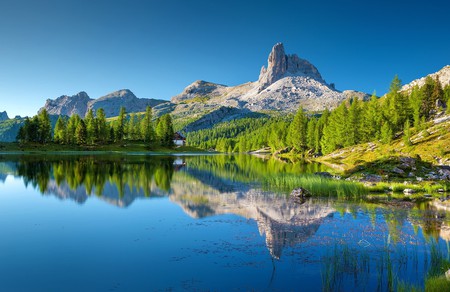 A settimana bianca, or white week, is the term given to the annual trip many Italians make to the mountains during winter, usually between January and March. Winter sports, such as skiing, snowboarding and sledding, are on the itinerary with the emphasis falling on fun rather than sporting prowess. As with summer holidays, Italians most often choose a destination no more than a few hours’ travel from home and many return to the same spot year after year. Probably the most famous place for a settimana bianca is Cortina d’Ampezzo in the Dolomites in Veneto, northern Italy. A chic resort famous for its jet-set reputation, Cortina’s slopes aren’t for beginners but the ancient town does offer a host of elegant boutiques and sleek cocktail bars for those who prefer a more leisurely break. 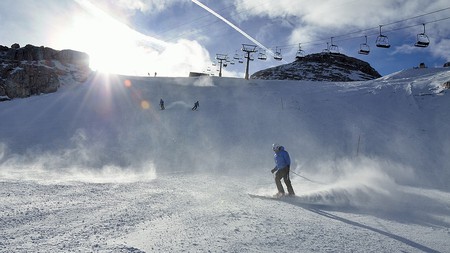 Staying in an independently owned, working farm known as an agriturismo is becoming ever more popular among Italians and savvy overseas visitors with an eye for authentic travel. Unlike countryside B&Bs or rural holiday homes, guests are usually invited to discover country living with a hands-on approach – think cooking classes, olive harvesting or winemaking rather than toiling away in the fields. As well as providing the opportunity to spend a few days off-grid, agriturismi are some of the best places to sample top-notch regional produce. Dinners are often communal and prepared with local meats, cheeses, fruits and vegetables – sometimes grown or produced on the very same farm. Agriturismi are found throughout Italy and generally offer great value for money. Accommodation can vary greatly from rustic but cosy rooms with a shared bathroom to luxury, purpose-built apartments so it pays to do some homework first. 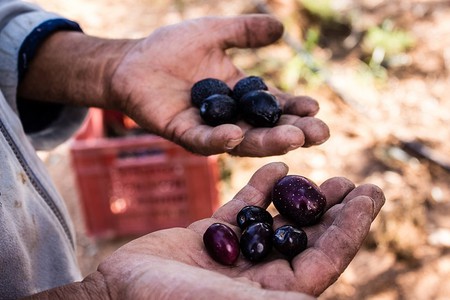