How To Take the Perfect Summer Road Trip in Italy

Italy offers much for the curious traveller. Each region has a distinctive feel, from the rolling hills of Tuscany to the serene lakes of Lombardy. Here’s our guide to the ultimate Italian getaway… with a dash of Michael Caine.

The cobbled streets of Italy’s historical city centres have a quirky charm and have featured in several unforgettable films, from the classic La Dolce Vita (1960) to recent Bond blockbuster Quantum of Solace (2008). Outside the cities, vast autostradas connecting the major municipalities are modern and convenient, with regular turnoffs for those seeking more picturesque routes. To experience these locations that have been featured on the silver screen, and in an attempt to do our own Italian job, Culture Trip hit the road. 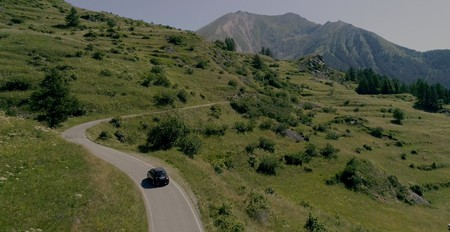 Our journey starts in Rome, which helpfully enough is in the centre of the country. We then head north through Tuscany, Lombardy and finally Piedmont, visiting some of the best-known movie destinations along the way. This itinerary allows you to take an intense, week-long tour of the north of Italy, and showcases the best food, landmarks, roads and culture the country has to offer.

Rome – the best way to see the Eternal City

The Italian capital feels instantly familiar to any visitor to the city. Cinecittà film studios played a large role in popularising Rome as a tourist destination in the 1950s, with Hollywood and domestic productions making the most of the city’s Roman architecture. Audrey Hepburn won an Oscar for her turn in Roman Holiday (1953), and you’ll find it hard to resist the allure of jumping on a Vespa and touring the sites as the stars do in the movie. 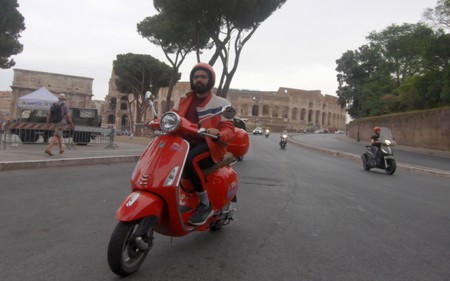 Leaving the city and heading through Tuscany reveals another side of the country, one that evokes images of lazy summer drives on dusty tracks with lush cypress trees cocooning you on either side. The drive to Siena is relatively short, and an overnight stopover in the home of the Palio is the perfect way to prepare for the intensity of the region’s capital, Florence.

Florence – the fragrances and flavours of Tuscany

The birthplace of the Renaissance, Florence is the capital of Tuscany and an unmissable destination for art lovers, fashionistas and the culturally curious. The city centre is full of tight, narrow streets with the famous Ponte Vecchio highlighting the dense nature of the city; the dual-purpose bridge acts as both a crossing point for the Arno River and a home for a number of shops. These types of bridges were once commonplace in Florence but are no longer seen as a practical solution to the overcrowding in the city.

The heat is stifling at times; Florence lacks the coastal breeze that cools famous southern resorts like Sorrento or Amalfi, although the side streets and alleyways offer a bit of shade. 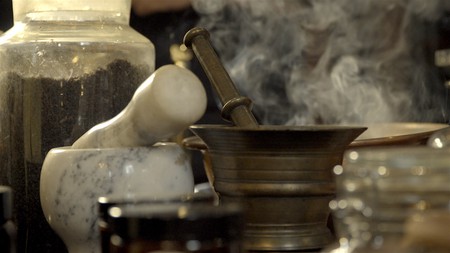 Two things worth trying on any trip to Florence are the sandwiches at All’ Antico Vinaio (said to be the best in the world) and the fragrances of Aquaflor, which uses traditional ingredients to create original scents to order.

Lake Como – a day on the water

If it’s glitz and glamour you’re after, then head beyond fashionable Milan and go straight to Como in Lombardy. The northwest region of Italy is known as the most affluent in the country, and one look at the mansions and villages that are dotted around the eponymous Lake Como confirms this reputation.

The good news, for short-term visitors anyway, is that you don’t need to spend a fortune to enjoy a taste of the high life. You can Borrow A Boat for half a day from the main harbour and tour the most famous locations along the shore. From George Clooney’s personal residence to the Villa del Balbianello – which features in both Star Wars: Attack of the Clones (2002) and Casino Royale (2006) – there’s nothing quite like getting on the water and enjoying a relaxing tour surrounded by mountains and gorgeous architecture. 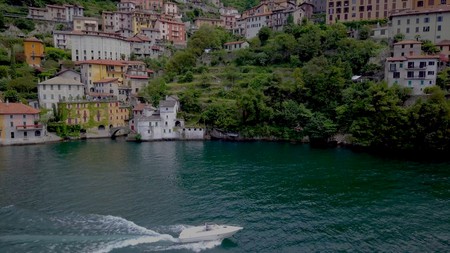 The tiny village of Nesso is tucked away in the side of a gorge and boasts a spectacular waterfall that only a few people know about. If you can spare the time, it’s definitely worth a detour here instead of the more popular town of Bellagio.

Turin might not be as well known as our previous destinations, but there is one very special reason why we end our road trip here. One of the greatest heist movies ever made, featuring unforgettable scenes of cars racing in and around the city, was released 50 years ago. Michael Caine starred as a not-so-reformed career criminal who plans his next robbery almost as soon as he is released from a stint in prison in British classic The Italian Job (1969).

The centre of Turin still has a series of gallerias and plazas, as seen in the movie, with the chase going from the plush interiors of the ostentatious staircase at the entrance of Palazzo Madama to a nerve-wracking pursuit on top of the Fiat factory in the Lingotto district.

No trip to Turin is complete without staging a great escape to the nearby Alps. The breathtaking scenery contrasts vividly with the boulevards of the city and showcases yet another uniquely Italian aspect of the perfect summer road trip.

The autostrada networks are the best way of travelling from city to city by road. They are fast, safe and easy to navigate. Green signs will indicate toll routes, so have some euros handy either in cash or on your credit card. Don’t take the Telepass lane, as this is an automated booth that records the number plate of the vehicle and sends a monthly invoice to registered drivers.

City centres are surprisingly bereft of cars and vans, but there is a reason for this. Driving into the heart of major locations requires a pre-arranged permit, which can take up to 10 days to come through. Parking can also be hard to find and potentially expensive, so the best option is to park on the borders of the city and venture in by taxi, bus or train or on foot. 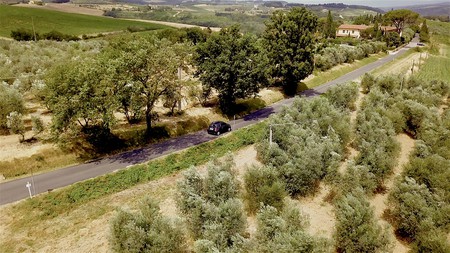 Lose yourself, not literally of course, on Tuscany’s country roads | © Culture Trip

Check where your accommodation is situated in relation to the permit zones. Most hotels will be able to organise the permits and registrations for your car, but Airbnb’s will not. Prepare for all weather conditions. The summer can be incredibly hot but also prone to sporadic downpours and storms.