How to Spend Five Days in Rome 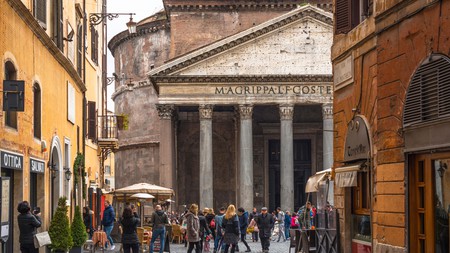 Rome has a seemingly never-ending list of sights, attractions and activities and the city’s long history can feel overwhelming when visiting for just a few days. Here is the best way to break down a five-day visit into easy-to-manage chunks to cover the major elements of the Eternal City with an added dose of insider knowledge.

On the first day it is useful to get orientated and figure out all the details that will make your stay easier. Take a walk around the local area and, if staying out of the centre, note the transport links and amenities nearby such as shops, cafés and banks. Look into purchasing a Roma Pass which is valid for 72 hours and includes entry into two state-run attractions (skipping the line) as well as discounts on activities and unlimited public transport. For food-lovers, consider taking a food tour which will not only cover your lunch or dinner but also give invaluable information about finding the best cuisine in the city and recommendations which will help you to steer clear of the tourist traps.

If you’re looking for place to stay, try one of our top picks for a comfy boutique stay. 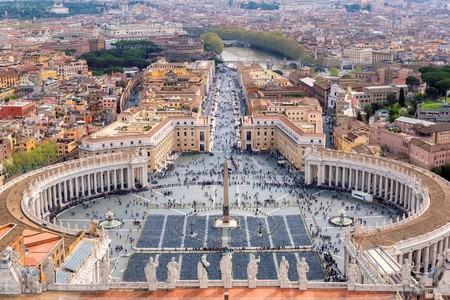 Rome has almost 3,000 years of history which is a lot to take in over just a few days so it is helpful to start at the very beginning. Start your visit at the Palatine Hill, the site of the founding of the city by Romulus in 753BCE and later home to the majestic palace of Emperor Domitian. From here, walk down to the ancient city centre, the Roman Forum, before the big finale at the Colosseum. After a busy day of sightseeing head to the nearby neighbourhood of Monti where the picturesque cobbled streets are lined with wine bars, restaurants and pizzerias mainly frequented by trendy young Romans. 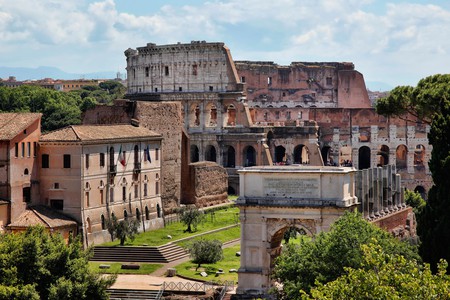 Start your visit at the Vatican Museums – make an advanced online reservation to avoid long lines, especially in high season. The big draw here is the Sistine Chapel which is located towards the end of the one-way route so allow enough time to admire the opulent corridors crammed with awe-inspiring sculptures, frescoes, tapestries and art along the way. For lunch, steer clear of the touristy restaurants and bars in the immediate vicinity and walk a few blocks into the Prati district for a decent, relaxing lunch at either the shabby chic Il Sorpasso or new craft beer joint Be.Re. In the afternoon walk to St Peter’s Basilica, the largest church in the world, and take the chance to head to the top of the dome for unrivalled views across the city. In the evening head down the river to Trastevere for aperitivo where the winding, vine-covered alleyways house traditional trattorias and popular drinking dens. 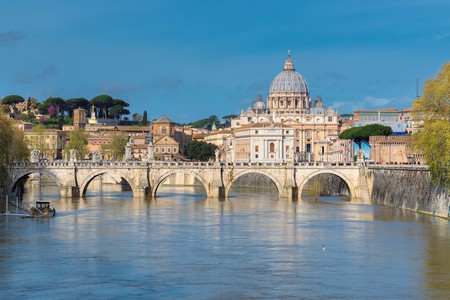 Rome’s historic centre offers surprises around every corner so plan on getting a little lost to stumble upon some of the prettiest buildings and piazzas. Take a general route from the Spanish Steps to the Trevi Fountain, past the Pantheon to Piazza Navona and Campo de’ Fiori to tick off the most recognisable sites. However, also take the opportunity to wander off the beaten path to some of the quieter parts of town like the Jewish Ghetto and pop into some of the city’s free churches such as Santa Maria del Popolo and Santa Maria Sopra Minerva which are home to works by Michelangelo, Raphael and Caravaggio. Later on, splurge on dinner in one of Rome’s spectacular rooftop restaurants for a memorable meal overlooking the city. 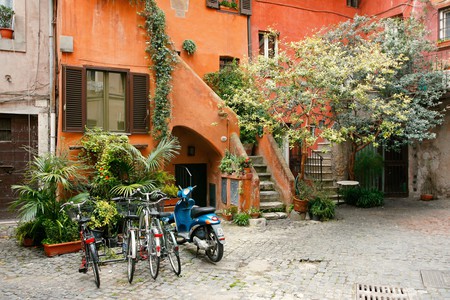 Rome is bursting with lesser known attractions and museums to suit any interest so use the last day to get away from the crowds. History lovers should head to the fabulous Capitoline Museums or the National Roman Museum for amazing sculptures and mosaics or catch a train to Ostia Antica to tour the spectacular ruins of the ancient port while fans of Bernini can soak up the artist’s most famous statues at the Galleria Borghese. Those looking for peace and quiet can take a stroll through some of the city’s lush, verdant public parks and plan a picnic or even travel a short way out of town to the Appian Way to visit the evocative Christian Catacombs which are immersed in Roman countryside. In the evening, head to one of the up-and-coming neighbourhoods such as San Lorenzo, Pigneto or Testaccio for a great value authentic Roman dinner surrounded by locals. 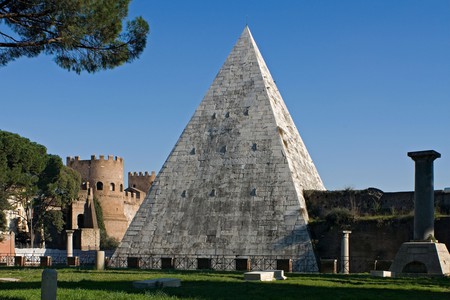 Interested in visiting Rome and beyond? Consider joining Culture Trip’s specially curated 10-day Northern Italy trip – led by our Local Insider to fast-track you to all the highlights of Florence, Siena, Rome and many other fantastic destinations.