How To Spend 24 Hours in Bologna 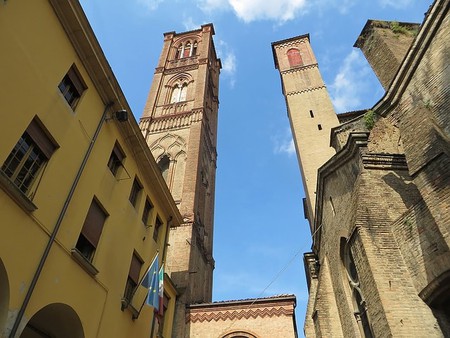 Bologna is a city you can easily reach from the main cultural Italian towns, such as Florence, Pisa or Venice. A single day isn’t enough to see everything that it has to offer to visitors, but the itinerary below will help at least get to the most famous spots of Bologna in 24 hours.

Start your trip with a typical Italian breakfast of cappuccino and croissant. Bologna is one of the most famous towns in Italy for gastronomy: The town has plenty of nice places to eat, just choose one and order your meal. Remember that, like in the rest of Italy, many locales ask an extra charge for sitting, so be careful and, if you don’t want to waste your money, just sip your cappuccino at the bar. Don’t eat too much at breakfast, or later you’ll not be able to enjoy so many more excellent delicacies. 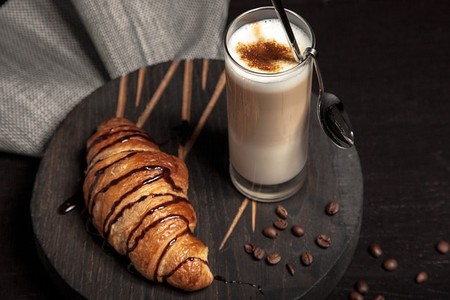 The first place to visit in Bologna is Asinelli Tower. It is one of the two towers in town, the other is Garisenda which is not able to be visited. Asinelli is the symbol of the city, built in the 12th century when Bologna was one of the most powerful and important towns of Europe. Once here, climb the 498 steps to reach the top of the tower and admire the best panorama of Bologna and surrounding hills. This was also the favorite spot in town of the German poet Goethe, who visited the city several times. 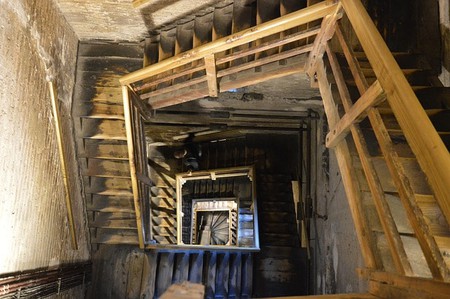 The other not-to-miss place in Bologna is Piazza Maggiore, also called the heart of the city. Here, you’ll find the most important buildings of the town: Palazzo del Podestà, Palazzo Comunale, Neptune fountain and Basilica of Saint Petronious. This is the largest church of Bologna and Emilia Romagna region, which was supposed to be, in the medieval times, the biggest church of the world. When the Vatican heard about that, it halted construction, and the basilica was left unfinished. Still today the façade is not completed and even if it’s not beautiful like other Italian churches, it has its charm and is worth a visit. 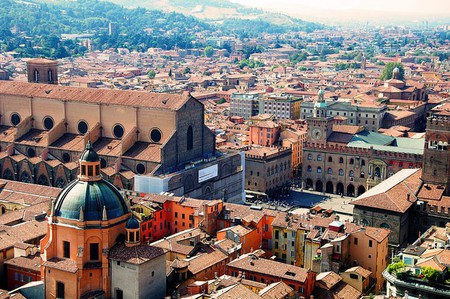 After all this traipsing, you really deserve to rest your feet and eat. Bologna is one of the best destination for food enthusiasts, so you are lucky: It’s not hard to find great food at good price. You can sit in a restaurant and order lasagna, spaghetti al ragù (bolognese sauce), tortellini, or if you prefer you can taste its gorgeous street food, such as panino with mortadella and piadina, flatbread with ham and cheese. No matter your decision, everything in Bologna is fabulous. One of the coolest places to eat typical delicacies is La Piazzola, the oldest open-air market of the town. 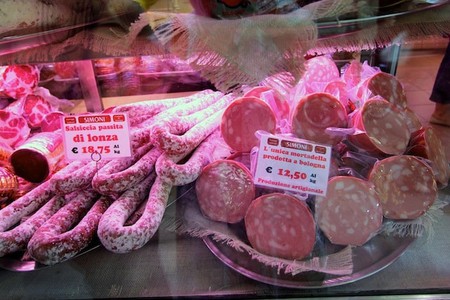 If you need to spend some time relaxing, you only have to get out of the city and reach the amazing Sanctuary of Saint Luke, Santuario di San Luca. This spectacular religious building is located outside of the city centre atop on the Guardia hill, one of the most famous hills of Bologna. It is situated about 300 meters above the city and offers terrific views over Bologna. Another thing you can do is rent a car and ride through the gorgeous hills which surround the city. 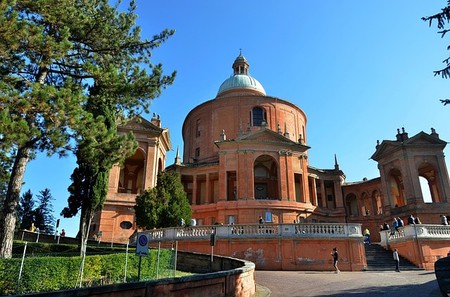 Bologna is a university town, thuus, it’s a very lively city. It has also a vibrant cultural life. Bologna is home to many well-known museums and art galleries. The most famous in town is MamBo, museum of modern art of Bologna, which is one of the coolest contemporary art galleries in Italy. It displays a large collection of artworks by Giorgio Morandi (one of the greatest Italian painters of the 20th century) and other artists, such as Renato Guttuso. 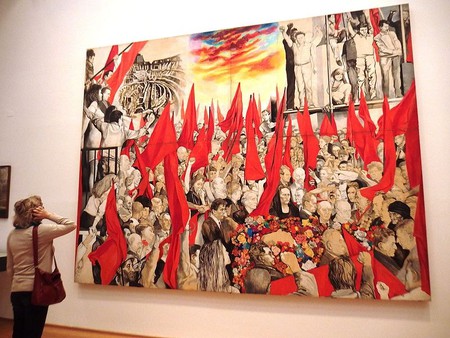 There is nothing better than starting your night out with a cool aperitivo in one of the pubs frequented by students. Bologna has plenty of these kind of places, but the best and cheapest are located in Via Augusto Righi, the main street of the student district. 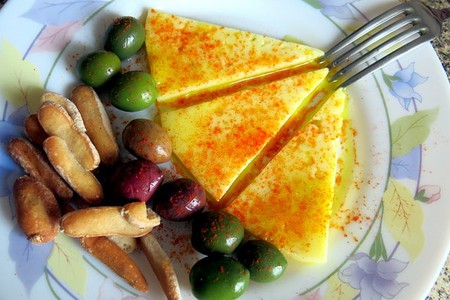 If you are asking yourself what to do at night in this ancient town in the middle of Italy, don’t worry, Bologna is one of the liveliest Italian cities with a lot of things to do. You can drink a cocktail in one of the several pubs located in the historical centre, spend some fun moments in a discotheque, or simply stroll through the city centre and admire the beauties of the town when the sun goes down. 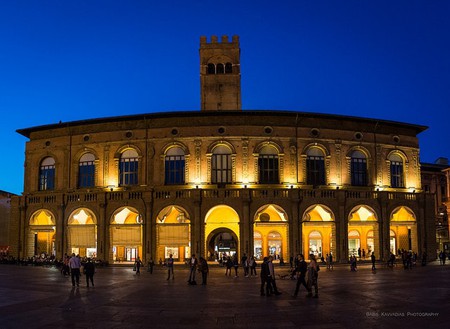 Palazzo del Podestà by Night | ©Babis Kavvadias/Flickr
Give us feedback