How Popular Tourist Destinations Are Responding to the Threat of Terrorism 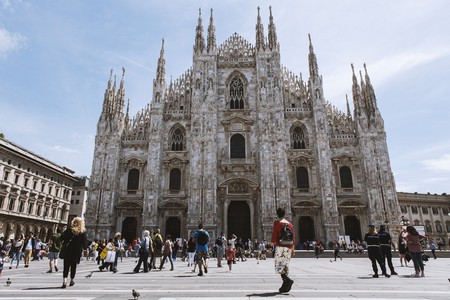 Since 2015, there have been a slew of terrorist attacks in Europe, from London to Brussels. In response, major tourist destinations are taking action to protect areas that are main tourist draws.

Last week, the world watched in horror as militants plowed a van into unsuspecting tourists on Barcelona’s famed Las Ramblas, a popular pedestrian street in Spain. In the attack—which ISIS later claimed responsibility for—13 people lost their lives while 100 more were injured.

Terrorist attacks involving vehicles is becoming a concerning trend at major tourist destinations across Europe. In response, Italy is now installing concrete barriers to surround some of their most popular tourist attractions, reports VIVA Lifestyle and Travel.

The concrete blockades will now be present at attractions in “Milan, including the Duomo Cathedral, Galleria Vittorio Emanuele, and the even near its 19th-century shopping arcade.” Other Italian cities such as Bologna, Palermo and Turin are also looking to erect barriers in main tourist areas. 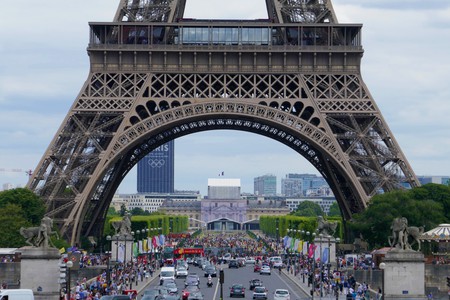 France is taking anti-terrorism measures by moving ahead with a controversial plan to build a bulletproof barrier around the Eiffel Tower. “[The bullet proof barrier] is something both residents of Paris and visitors who admire the landmark are opposing,” writes VIVIA. “Having railed against both the $20,000 cost and the symbolic weight of such a barrier.”

Cities outside of Europe are beginning to take anti-terrorism precautions and install concrete barriers to protect their pedestrians. Already, concrete barricades can be spotted in New York City’s Times Square, while an Australia news site reports that concrete blocks are popping up in Sydney and Melbourne.

As unattractive as rows of concrete blocks at some of the world’s most stunning attractions can be, they may work to thwart future vehicular terrorism attacks at main tourist areas.