How England Ended Up Stealing the Flag of Genoa 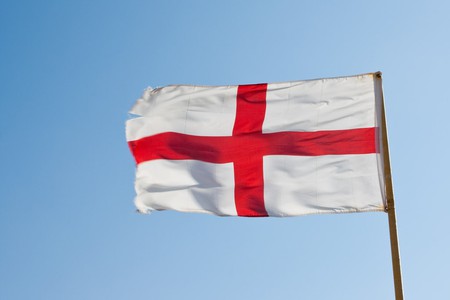 The St George’s Cross has been an emblem of England since the Middle Ages. Popular folklore suggests it was Richard the Lionheart who adopted both the flag and the patron saint from the city of Genoa, in Italy’s northern Liguria region, during the Crusades. According to the Mayor of Genoa, however, England hasn’t been keeping up its side of the bargain and for the last 250 years the flag has essentially been stolen property.

While the story goes that Richard the Lionheart brought the St George’s Cross to England during the Third Crusade (an attempt to reconquer the Holy Land, lasting from 1189 to 1192), many historians now believe that the English actually struck a deal with the Doge of Genoa in 1190.

Genoa was once a powerful maritime republic, with established trading colonies throughout the Mediterranean and Black Sea, and English ships that flew the St George’s Cross, the symbol of the Genoese Navy, would have protection against enemy ships. 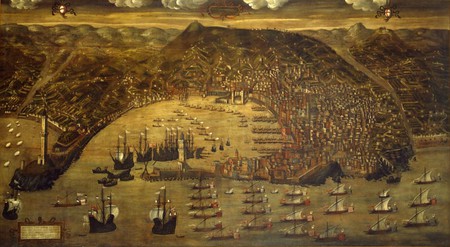 The English monarch paid an annual fee for the privilege of flying the Genoese flag, but over the years it seems the English simply stopped making payments. This was, of course, after they had made it their own – by the late 13th century, the St George’s Cross was becoming more prominent in public life and in 1606 it was combined with the St Andrew’s Cross to make the Union Jack.

According to Marco Bucci, the Mayor of Genoa, England stopped paying for use of the flag in 1771, when the maritime Republic of Genoa was in rapid decline. In a light-hearted letter to the Queen of England, Bucci recently enquired about the country’s arrears:

‘Your Majesty, I regret to inform you that from my books it looks like you didn’t pay for the last 247 years’, he said, later admitting he was only ‘half serious’.

Bucci said the funds could be a big marketing exercise for the city; ‘Instead of cash, we could ask England to restore one of our old palaces or make a donation to charity’.

With other Italian cities – such as Milan, Padua and Bologna – and the country of Georgia using the St George’s Cross too, it is unlikely that Bucci is serious about seeking compensation. 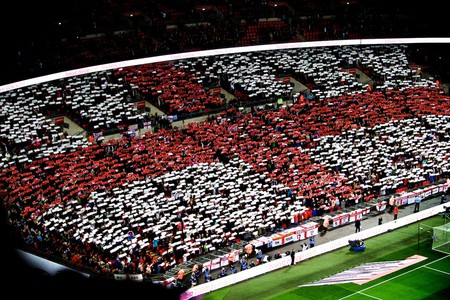 St George is thought to have been born in Cappadocia, modern-day Turkey, to Greek parents. According to legend, he was a Roman soldier who was sentenced to death for refusing to renounce Christianity. As well as England, St George is the patron saint of Portugal, Malta and Georgia, among other places. It is unknown if he ever visited England.