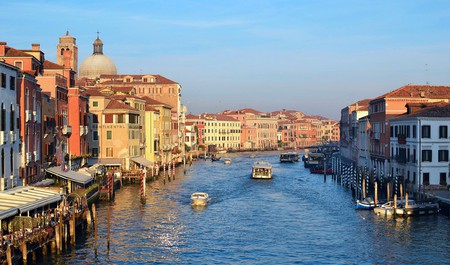 The Venice Film Festival is the oldest — and arguably most prestigious — film festival in the world. Founded in 1932, it is part of the Venice Biennale and has become an annual event that takes place in late August or early September on the Lido of Venice. The festival aims to recognize excellence in international cinema, and winning films are honored with the Leone d’Oro (Golden Lion); 2016 marks the 73rd edition of this celebrated event.

A Bit Of Background

One of Italy’s most beloved and enchanting cities, Venice is not only a feast for the senses: it is an exaltation of culture in its many forms. A wealthy city for much of its history thanks to its maritime supremacy, it comes as no surprise that many investments were made in the world of arts over the centuries. Indeed, the history of the Venice Film Festival begins with the foundation of the Venice Biennale in 1895 to celebrate 25 years of marriage between King Umberto and Margherita of Savoy. Originally an arts organization conceived to showcase visual arts, it has evolved over the years to include theater, film, architecture, and dance. The Venice Film Festival is part of this biennial artistic exhibition and the first edition took place in August 1932.

The first film that premiered at the Venice Film Festival was Rouben Mamoulian’s Dr. Jekyll and Mr. Hyde, screened at the Hotel Excelsior on the Lido of Venice. Although the festival was not originally conceived as a competition, 19 countries participated in the second edition of the festival, which was held two years later in 1934. The festival began to be held on a yearly basis, though the editions that took place during World War II were sparsely attended. After the war ended, the festival returned to normalcy for a period. 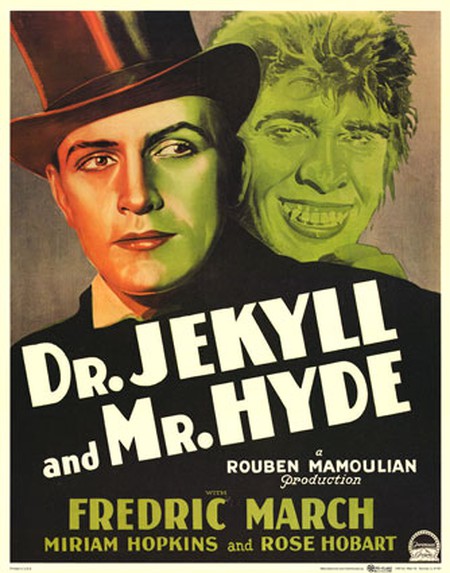 In 1949, the Leone d’Oro (Golden Lion) prize was introduced and remains one of the film industry’s most distinguished prizes, alongside the Palme d’Or in Cannes and the Golden Bear in Berlin. The winged Golden Lion of Saint Mark is a symbol of the city and also appears on the flag of the Republic of Venice. France is the nation that has received the most Golden Lion awards to date, winning 14 since the prize was first introduced.

Under the tutelage of Luigi Chairini in the early 1960s, the festival became increasingly streamlined in its selection and evaluation processes. It focused almost exclusively on artistry and skill rather than yielding to commercial trends within the film industry. Unfortunately, political and social unrest in the late 1960s unraveled some of his efforts, and the festival was held sporadically in a non-competitive manner over the next 10 years. The image of the festival was finally restored and improved with the arrival of Carlo Lizzani as director in 1979, and he began to lay the foundation for a new era. He created a committee of experts to evaluate the films and worked to increase the diversity of submissions to the festival, ensuring a truly international competition.

#BiennaleCinema2016 #Venezia73 #WaitingFor the Press Conference tomorrow at 11am

The Venice Film Festival is considered one of the most prestigious film festivals in the world and is one of the “Big Three” along with the Cannes Film Festival and the Berlin International Film Festival. It is also gaining increasing attention as a launchpad for Oscar contenders. This year marks the 73rd edition of the Venice Film Festival, which will be held from August 31st to September 10th in the Palazzo del Cinema and surrounding venues in Venice Lido. Fifty-six international films will be premiered during the festival and 20 of these titles have been selected to compete for the esteemed Golden Lion award.