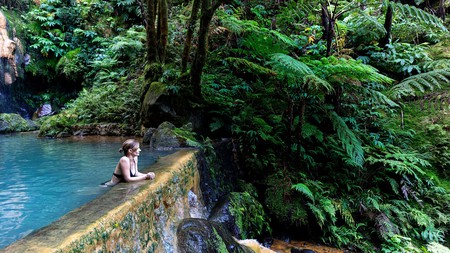 From Lastovo to Kimolos, Europe is filled with stunning islands to visit on your next trip around the Mediterranean and beyond | © Matjaz Corel / Alamy

We’ve all heard of the glitzy Mykonos or the party heaven of Ibiza or even the more toned down, verdant Madeira. But what about all those lesser-known, dreamy oases that float around Europe without anyone taking notice? From Lastovo and its strawberry trees to Kimolos and its photogenic houses, read on and you might discover some truly gorgeous islands you never knew existed.

About 100km (62mi) southwest of Sicily – but actually closer to the Tunisian coast – this island guarantees an escape out of the ordinary. Pantelleria is known for its dramatic, volcanic landscape – the last eruption took place west of the island in 1891 – that is sure to appeal to lovers of steaming fumaroles and hot springs, as well as die-hard divers. Stay in one of the dammusi, the charming, single-storey houses made from volcanic rock, and spend your days gazing at blue waters or swimming and exploring coves. 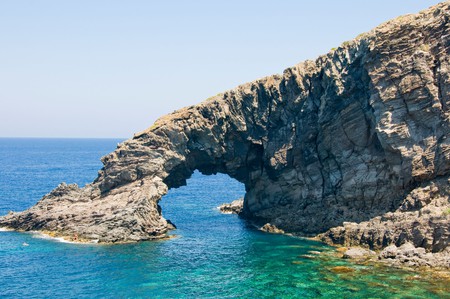 São Miguel, the biggest island in the Portuguese archipelago of the Azores, also hosts a volcanic crater. It may be dormant but it’s the reason why you can bathe in tropical hot springs, kayak in milky twin crater lakes – one green and one blue – and enjoy a meal straight from a natural saucepan. The island has a volcanic hotspot where you can bury pots of food in steamy potholes to find it fully cooked a few hours later. Dipping in waterfalls and whale watching are also some of the fun things to do here. 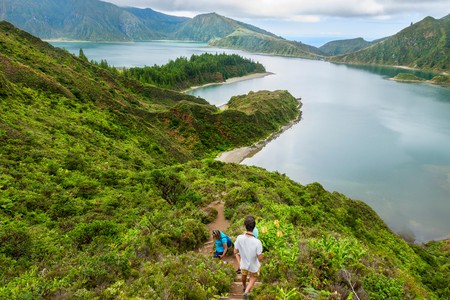 Clear, azure seas and magnificent views make the Croatian islands an ever-popular choice when it comes to summer vacations. Although Hvar and Brač are the ones getting all the attention, the unspoiled Lastovo deserves some of the spotlight, too. The island hosts a protected nature park – while 70 percent of its surface is covered in forest – which makes for thrilling hikes among pines and strawberry trees. Stroll along flower-filled alleys before tucking in grilled lobster, fresh from the sea. 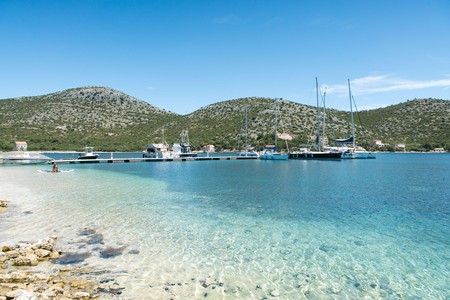 Floating on the Hebrides archipelago off the west coast of the Scottish mainland is a small virgin paradise where oyster farming and lobster or trout fishing are daily pastimes. Sail or kayak on blond beaches, hike through woodlands and unwind while bird-watching in sprawling gardens – the bright-green Colonsay House Gardens with the impressive rhododendron collection are a must-visit. Don’t leave without trying the fine, locally-produced wildflower honey and botanical gin. 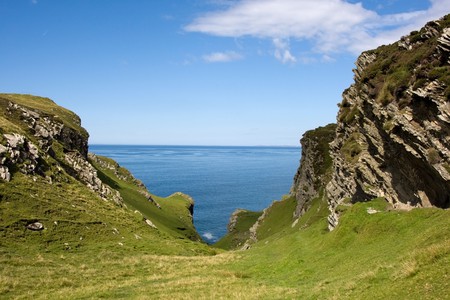 Tiny Kimolos has to be the cutest of the Cyclades. Although this Greek island lies just an hour away by boat from buzzing Milos, it has remained off the tourists’ radar. Those in the know come here for the fantastic sandy or pebbled beaches with the crystalline green waters – and for the pretty whitewashed houses with blue and turquoise details that line the narrow alleys. Try local delicacies at the various taverns dotting the little squares and hike all the way up to the ruins of a medieval castle. 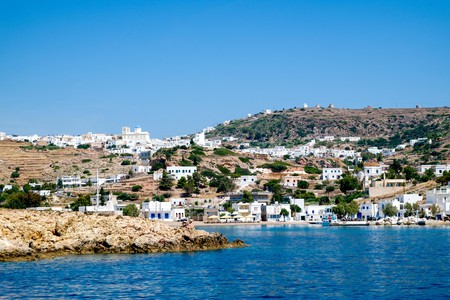 The beautiful Gozo in the Maltese archipelago has been inhabited for thousands of years. This explains its rich history – moulded by the Phoenicians, Romans and Arabs, among others. Apart from historical gems such as the Ġgantija temples (striking megalithic temples dating back to the Neolithic period), the island boasts shimmering clear waters against the backdrop of a rugged coastline. It’s no wonder Ogygia – the dreamy place where nymph Calypso seduces Odysseus in Homer’s Odyssey – is said to be Gozo in real life. 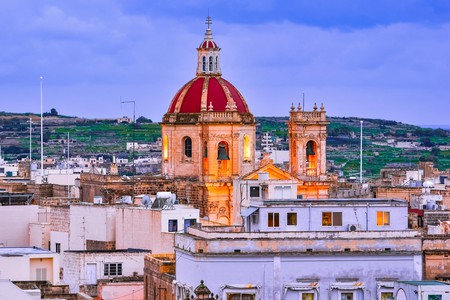 Overview of the city with Saint George Basilica seen from the citadel in Gozo, Malta | © Ionut David / Alamy

Belle-Île-en-Mer – the largest of the islands off the coast of Brittany – is a true delight. Picture pool-like waters surrounded with nature or framed by craggy cliffs next to calm fishing villages offering exquisite seafood. Among the must-sees is La Pointe des Poulains, a wild site that hosts Sarah Bernhardt’s fort named after the 19th-century actress, a museum in her memory and a lovely lighthouse. Learn how to ride the waves at Belle-Île’s very own surf club. 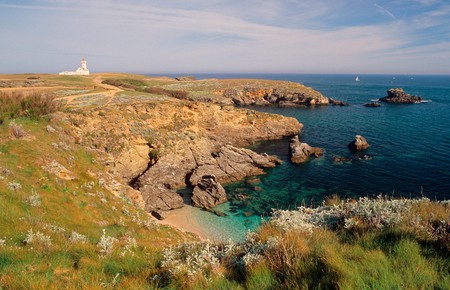 Gugh hardly counts as an island, some might say, as it’s connected to its sister Scilly isle, St Agnes, by a sandy tombolo. But Gugh – off the Cornish coast – is very much an island, albeit a tiny one, all on its own. Follow the sandbar from St Agnes at low tide and you’ll be met with astonishingly white sands and mirror-like waters next to buttercup-dotted hills that heavily echo Little House on the Prairie. Then take a selfie leaning on the Old Man of Gugh – a 2.7m (8.8ft)-tall menhir – before spotting seals on the shore. 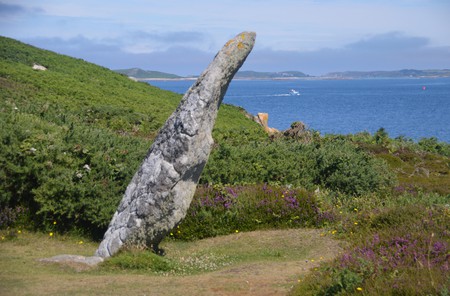 A Bronze Age Standing Stone known as the Old Man of Gugh is situated near Kitten Hill on the Island of Gugh, St Agnes, England | © Antonio Siwiak / Alamy
Give us feedback