The 10 Best Italian Composers: From Monteverdi To Morricone 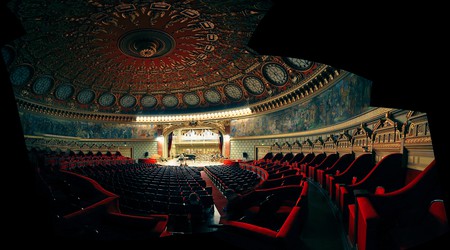 Italy, the birthplace of opera, has played a prominent role in the progression of Western classical music. Ranging from the melodramatic and epic operas of Verdi and Puccini, to the Baroque and Renaissance masterpieces by Vivaldi and Monteverdi, here are the 10 greatest Italian composers to ever live. 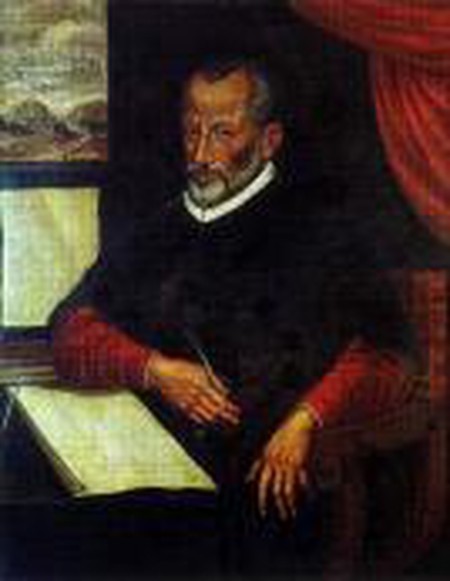 Giovanni Palestrina, an Italian Renaissance composer, is perhaps the best known example of the Roman School of music. He wrote mostly in the idiom of sacred music, which was crucial in the progression of church music and is often considered the pinnacle of Renaissance polyphony and counterpoint. In the ultimate musical compliment, Johann Sebastian Bach scrutinized and performed Palestrina’s Missa Sine nomine whilst writing the historic Mass in B Minor. 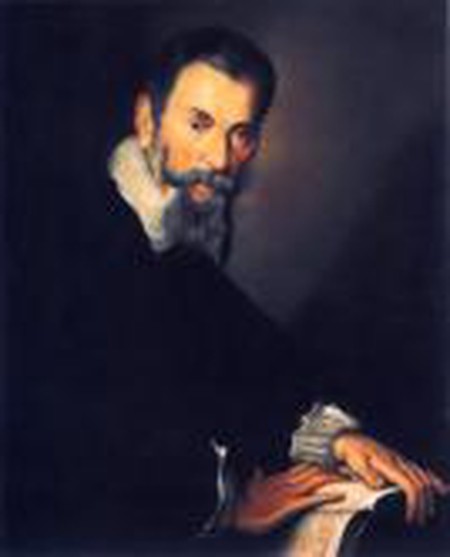 Claudio Monteverdi was a revolutionary Italian composer whose work signaled the evolution between the Renaissance and Baroque period. His innovative compositional style included two differentiating features: the conventions of Renaissance polyphony, and the basso continuo method of the new Baroque era. Monteverdi was a member of the Florentine Camerata, who are credited with inventing opera as we know it; his most celebrated opera L’Orfeo is still performed in opera houses. A highly innovative and original composer, Monteverdi enjoyed considerable success in his lifetime and is revered worldwide to this day. 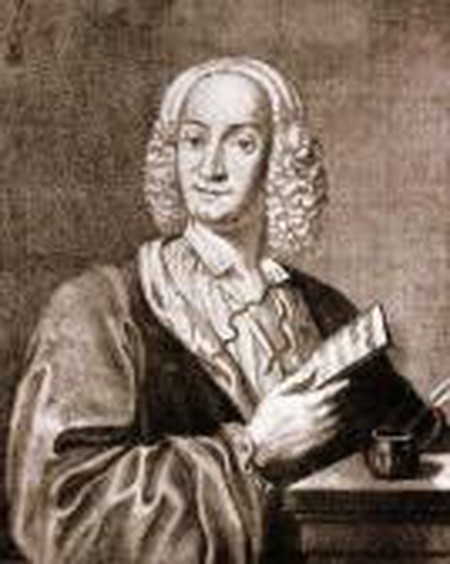 Antonio Vivaldi, playfully nicknamed “The Red Priest,” due to his striking red hair, was an Italian composer of the Baroque era, in addition to being a virtuoso violinist. Highly regarded as one of the greatest Baroque composers, Vivaldi, is most commonly recognized for his violin concertos, choral works, and his large canon of over 40 operas. However, the violin concertos entitled The Four Seasons are the most illustrious part of Vivaldi’s breathtaking oeuvre. Whilst being highly regarded in his lifetime, he declined in popularity until the arrival of the neoclassical movement of the 20th century. 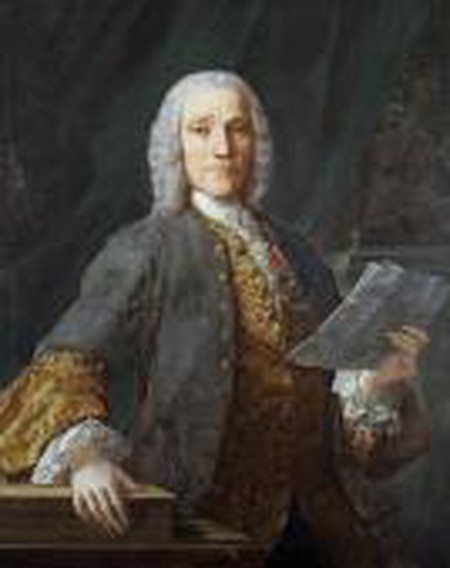 Giuseppe Domenico Scarlatti was an Italian composer who is credited for the transition from Baroque into the Classical era. He spent a large proportion of his life serving the Portuguese and Spanish Royal Families, and like his father, Alessandro Scarlatti, he composed in a multitude of musical platforms. However, he is mostly recognized for his 555 keyboard Sonatas, which incorporate inventive techniques such as unconventional key modulations and use of discords. Only a small portion of Scarlatti’s work was published in his lifetime, but in the centuries since, his sonatas have been published and influenced composers ranging from Chopin to Shostakovich. 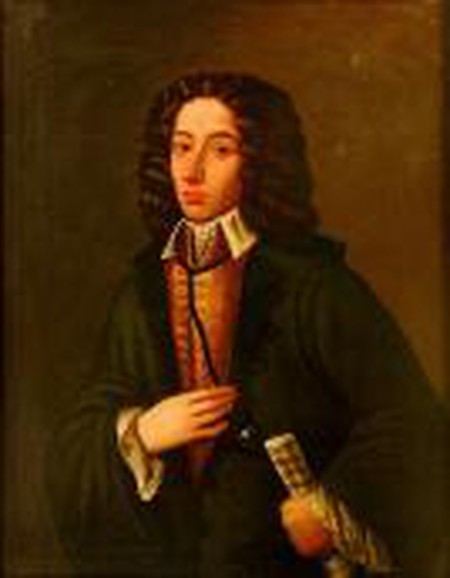 Giovanni Pergolesi was an Italian composer of the Baroque era and one of the most important early composers of opera buffa (comic opera). His opera seria (serious opera), Il Prigionier Superbo, included an opera buffa act called La Serva Padrona, which eventually became a popular piece in its own right. However, its 1752 premiere in Paris created a divide between the French school of serious opera and Italian school of opera buffa. This contention segregated Paris for years, with Pergolesi being highlighted as the leader of the Italian movement of comic opera. Pergolesi also wrote sacred music such as Mass in F Minor and his most famous work, Stabat Mater. 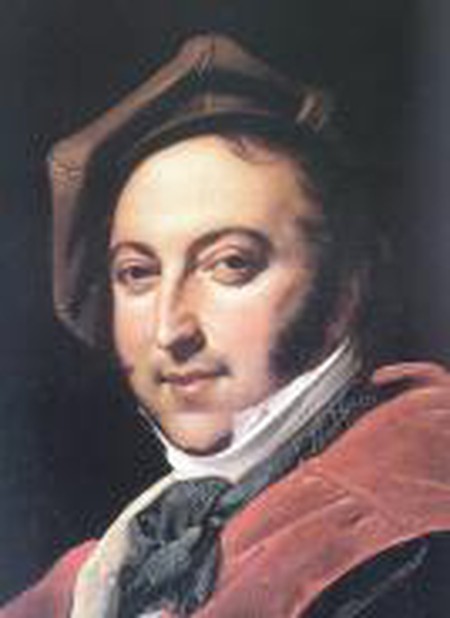 Gioachino Rossini is nicknamed “The Italian Mozart,” as a consequence of his inspired song-like melodies, which feature throughout his 39 operas, sacred music, chamber music, piano pieces, and other songs. His most eminent works included Il Barbiere di Siviglia (The Barber Of Seville), the drama giocoso piece La Cenerentola, and the stunning French-language work Guillaume Tell. Before his retirement in 1829 and the emergence of Verdi, Rossini had been widely regarded as the most popular opera composer in history. 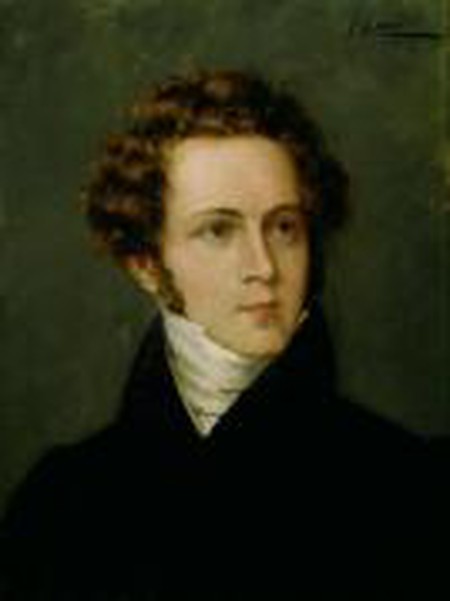 Vincenzo Bellini, a native of Sicily, was the quintessential composer of bel canto opera, which focuses on light tone and legato production through vocal ranges. Bellini is mostly recognized for his use of legato vocals and long-flowing melody lines, which earned him the nickname “The Swan of Catania.” His most famous works are Norma, Beatrice di Tenda, and I Puritani. 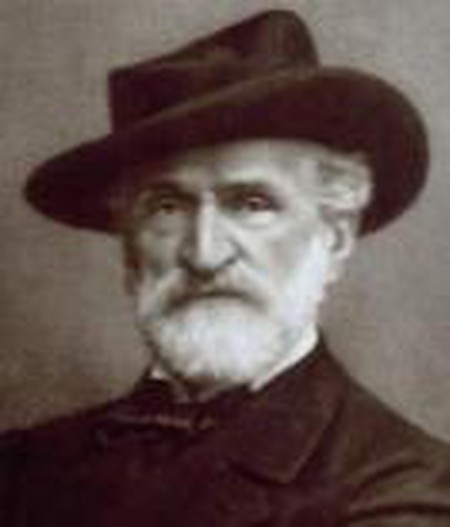 Giuseppe Verdi was an Italian composer of the Romantic era and is still considered one of the most influential composers of the 19th century, his works still being performed in opera houses worldwide. Political agenda was crucial in the works of Verdi, such as the The Chorus of Hebrew Slaves, which endeavored to unify the country and free it from foreign control (“O mia patria, si bella e perduta” / “O My country, so lovely and so lost”). Verdi was often criticized for his overly melodramatic and diatonic works, but is still considered to be the most important Italian composer of the Romantic era. His most notable works include La Traviata, Rigoletto, Falstaff, and Aida, which influenced a young Puccini. 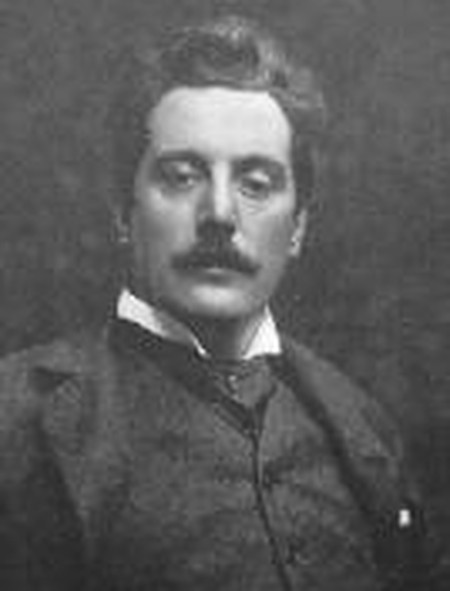 Giacomo Puccini, born in Lucca, began writing music upon watching a performance of Verdi’s Aida. Puccini is celebrated for his stunning melodies, lush orchestrations, and expert musical dramatization. While often criticized for his flirtations with popular music and over-sentimentality, he is considered as the only true successor to Verdi. Puccini’s masterpieces Madama Butterfly and La Bohème are still the two most performed operas in the U.S. Whilst Puccini’s works embraced late-19th century Romanticism, he became one of the leading figures in the Italian Verismo movement, which sought to bring the naturalism of writers such as Emile Zola into opera.

Ennio Morricone is a composer and conductor with a 50-year career span, including a huge proportion of soundtracks for more than 500 motion pictures and television series. He is perhaps most famous for his work in spaghetti westerns such as A Fistful Of Dollars, The Good The Bad And The Ugly, and Once Upon A Time In The West. However, his career includes a much wider range of musical compositions, resulting in him becoming one of the most prolific and versatile composers of the 20th century. Morricone has received two Grammy Awards, two Golden Globes, five BAFTAS, and an Academy Honorary Award for “magnificent and multifaceted contributions to the art of film music.”