Enzo Mari is one of Italy’s most prolific and groundbreaking designers, as well as a lifelong, devoted communist. Now in his 80s, Mari closed his Milanese studio last year after more than 50 years of operation. A loud critic of the design industry, Mari’s work has centered on putting his principles into practice through simple, functional, but nevertheless beautiful pieces. We take a closer look at the life of this straight-talking design mogul. 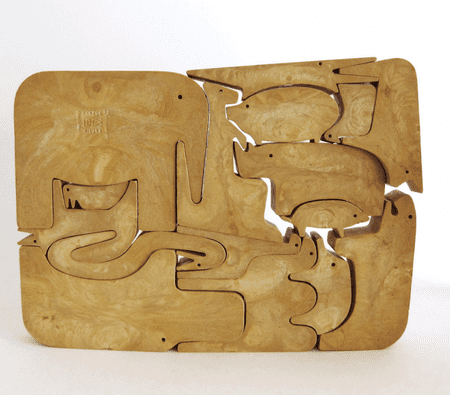 Enzo Mari, the maverick grandfather of Italian design, is notorious for his strongly worded disdain for the modern world. When asked what, if anything, he likes about it, he answered bluntly: ‘bread and terrorism.’ Mari explained, with no apparent hint of irony, that ‘if [people] thought about it, they’d realize it isn’t all bad. It changes things.’

Born near Novara, Piedemont in 1932, Mari opened his studio in Milan in 1952, before finally closing last year. Throughout his career, he has produced classic designs for a wide range of objects, from the modernist Tonietta chair, part of the MOMA’s permanent collection, to his set of wooden animal carvings, Sedici Animali (16 Animals), as comfortably a child’s toy as a sculpture for the living room, and his elegantly proportioned Timor and Formosa calendars. 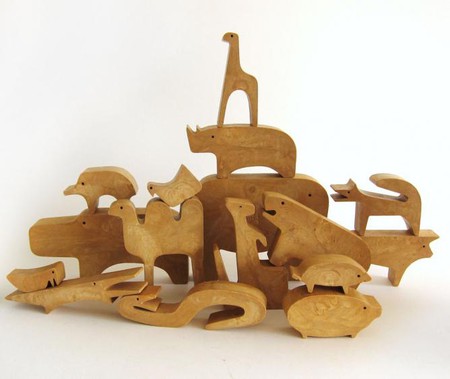 Mari often ventures into the world of art proper, with his famous colourful silk screens of apples and pears or his outlandish Allegory of Death: three gravestones, bearing a cross, a hammer and sickle, and a swastika. In uncompromising terms, he explains: ‘the cross symbolizes the promise of paradise after death and the hammer and sickle paradise in this life… The swastika represents reality.’

Mari’s designs aim to bring practical improvement into people’s lives, in keeping with his communist ideals – but without sacrificing beauty in the process. Be it his design for calendars or sofa beds, Mari attempts to create pleasing objects that can serve concrete purposes, and is highly critical of what he sees as the fetishism of modern design, for which an aesthetic is an end in itself. Contemporary design, he argues, ‘involves the overlaying of icons, the placing of things onto other forms, without any reference to history, and without any attempt to understand what you are dealing with. In most cases the essence becomes a confusing mess, created without logic.’

Mari cites the design of his sofa bed in 1970 as a formative moment in his career. Though initially he resisted the idea, considering sofa beds ‘vulgar’, he came to realize that a sofa bed could be important, because ‘the world was not only made for the rich who live in large apartments and villas, but that most people live in two room apartments.’ 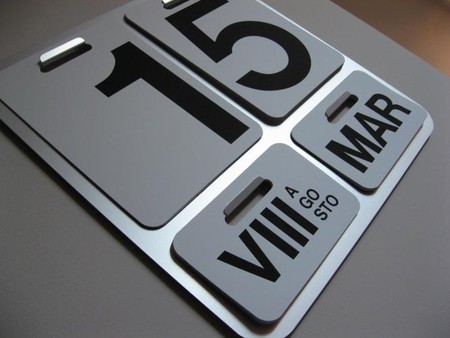 For Mari, design is political, and ‘is only design if it communicates knowledge.’ This is most evident in his Autoprogettazione (Self-Designs), a book of blueprints for DIY furniture that can be made with nothing more than blocks of timber, nails and a hammer – pedagogical for the consumers, who value the objects more as a result, while breaking away from the paradigm of design as industry. 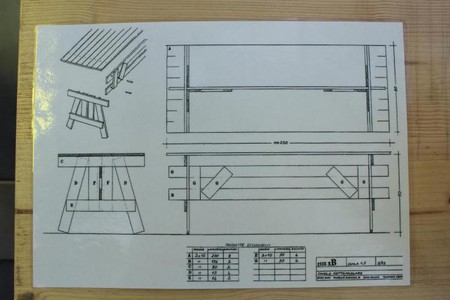 Blueprint for an autoprogettazione | © Enzo Mari

He argues that Italian design is fundamentally artisanal in nature, having its roots in the rural craftsmen of the south – people who did not have a concept of ‘design’, but rather created practical objects for everyday living. Mari therefore targets the industrialization of design, and the transformation of these craftsmen into factory workers. He argues that pleasing these workers is as important as the consumers themselves. ‘The designer has to understand the mechanism of industry…thinking is prohibited on the assembly line. Workers agonize because they are no longer able to think, they can no longer use their brain.’

Having put down his own tools and closed his studio, Mari now says he has ‘no intention of thinking about new projects.’ His reflections upon his career are bittersweet, a result of his doubly heavy burden: not simply to design but, in true communist tradition, to engender real change – and the frustrations of the latter project have left him disillusioned with the modern world. ‘I have been talking for more than 50 years. I create projects, I like to use allegories as a form of resistance, but change is very difficult to achieve.’ 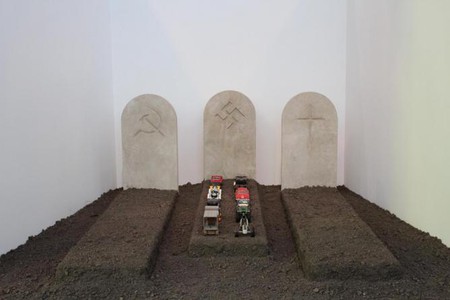 Allegory of Death | © Enzo Mari
Give us feedback