Could the Giant Rodents Roaming Italy Serve as a Feast? 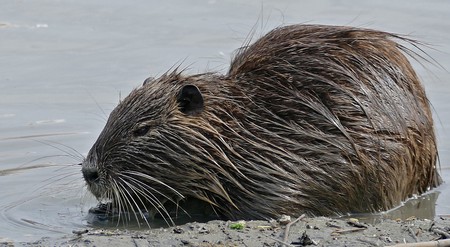 Coypu numbers are on the rise in Italy | © Bernard DUPONT

Introduced to Italy from their native South America in the 1920s, coypu are now thriving in parts of the bel paese. The giant rodents – picture a cross between a beaver and a rat – are doing so well in their adoptive home that one mayor has proposed a controversial way of reducing the population. According to Michele Marchi, the mayor of Gerre de’ Caprioli in Lombardy, Italians should develop a taste for coypu meat.

Coypu – also known as nutria – are large, semiacquatic rodents that live in burrows along riverbanks. They were brought to Italy to be farmed for their fur, but as the fur industry declined and the farms were no longer profitable, many were released into the wild. (It’s a similar story in France and other parts of Europe).

The animals have since become pests, their disruptive behavior becoming a headache for farmers who find their crops damaged (coypu devour the equivalent of around 25% of their body weight every day). Environmentalists also have cause for concern as the rodents destroy acquatic vegetation, damage riverbanks and even cause flooding when their dens block natural water channels.

A female coypu can give birth to as many as 13 offspring at a time and, with a lack of natural predators in Italy, the population has boomed in recent years. Northern Italy, in particular in the Po Valley, has seen a considerable increase but coypu have also been spotted further south in Abruzzo and Lazio, and even on the islands of Sicily and Sardinia. 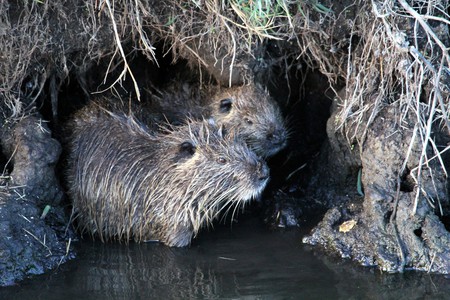 Michele Marchi, the mayor of Gerre de’ Caprioli in northern Italy, put forward his ‘simple proposal’ to solve the problem on his Facebook page. ‘The debate about coypu is crazy, and always far away from a resolution’. For the 31-year-old mayor, the solution is obvious: ‘let’s start eating them in restaurants and at food festivals,’ he wrote.

Having already tasted the meat, Marchi then went on to say that there are already regions of Italy where locals are trying out coypu as a foodstuff. ‘I’m totally serious. It’s true that there is a sense of revulsion towards the coypu but you just have to go into a pig farm to put it into context – and people eat prosciutto without problems. We should at least start talking about the idea.’

The post caused controversy with many disgusted at the idea of eating rodent, while others criticised the killing of defenseless animals. Others, however, were more enthusiastic. ‘The coypu is a very clean animal and is a herbivore. I have tasted it several times, both cooked in a stew with onions and baked. I can confirm it’s better than rabbit,’ one user wrote. 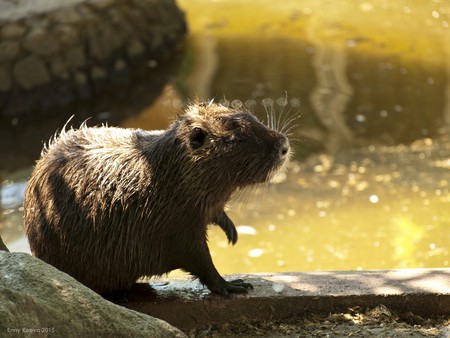