Italian artist and designer Bruno Munari is one of the world’s most celebrated innovators. But despite being influenced by and working through different artistic movements from Futurism to Surrealism to Concrete Art, Munari cannot be associated with any one specific genre. Exploring his fundamental concepts of functionality and uselessness, we take a look at his life and career. 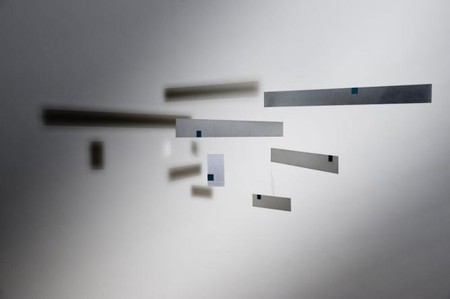 Born in Milan in 1907, Bruno Munari’s interest in the second-generation Futurist movement was sparked by Filippo Tommaso Marinetti, author of the controversial Futurist Manifesto. The bold revolutionary approach and experimental aesthetic of the Futurists appealed to Munari, and he first exhibited with them in 1927. 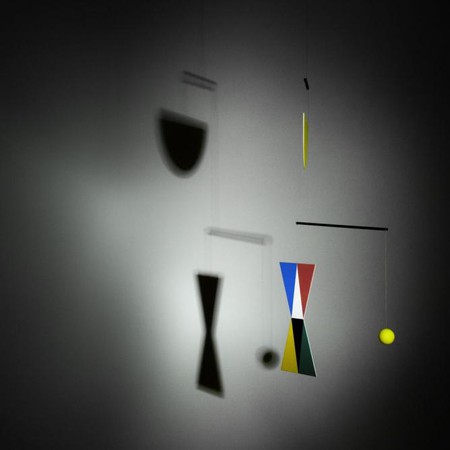 Munari used impermanent materials in many of his works. This means, of course, that many of them no longer exist today. Despite the strong influence of Futurism on Munari’s early artistic career, he disassociated himself from the movement after World War II, disagreeing with the their Fascist political affiliations. The Futurist aesthetic continued to influence Munari however, and an emphasis on power, speed and design remained evident in his works. 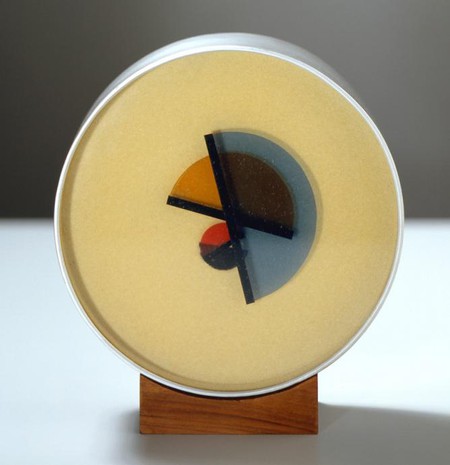 The influences of Surrealism on his work are attributed to Andre Breton, the official founder of the movement. After Munari’s disillusionment with the politics of Futurism, many of his works seemed to take on a Surrealist aesthetic, which became evident in his collages and graphic compositions – the former of which also possessed an element of Dadaism. Active at a time when several schools of thought were simultaneously in full force, Munari’s work explores multiple techniques and aesthetics. Yet all of his work maintains an element of exploration between art and design.

In 1966, well into his career, Munari published the influential Design as Art. He wanted to democratize art and design, showing people that they were an integral part of our everyday lives, and that each was equally important. Works like his L Ora X clock were mass-produced, so they reached a wider audience. A functional object as much as an aesthetic one, Munari’s X clock was an alarm clock that had two rotating half-circles instead of hands. 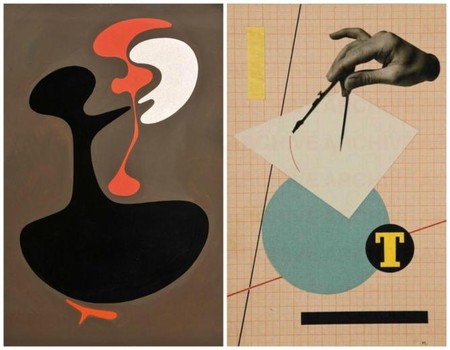 While he created many useful, functional objects, Munari is best known for his ‘Useless Machines’. Beginning in the early 1930s, he created delicate abstract works from paper, cardboard, string, and glass. Inspired by childhood memories of hanging swings and the strips of paper he used to cut out and watch float out his bedroom window, these sculptures are both a link to his past and a theoretical exploration into his ideas around functionality and art. These geometric mobiles create kinetic compositions in three-dimensional space, breaking free from the traditional static forms of painting and sculpture. They are called ‘Useless Machines’ because they do not have an obvious utilitarian function, yet they are not entirely useless. They function to indicate the whimsical exploration of his childhood, encouraging the viewer to contemplate their own relationship with the work. 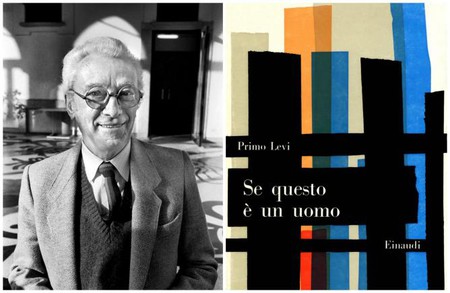 In 1948, Munari cofounded the Movimento Arte Concreta – a movement that focused on “the art of objects,” foregrounding the concretization of an artistic idea in real space. It emphasizes moving objects that defy the static nature of sculpture and painting, clearly influenced by his ‘Useless Machines’. 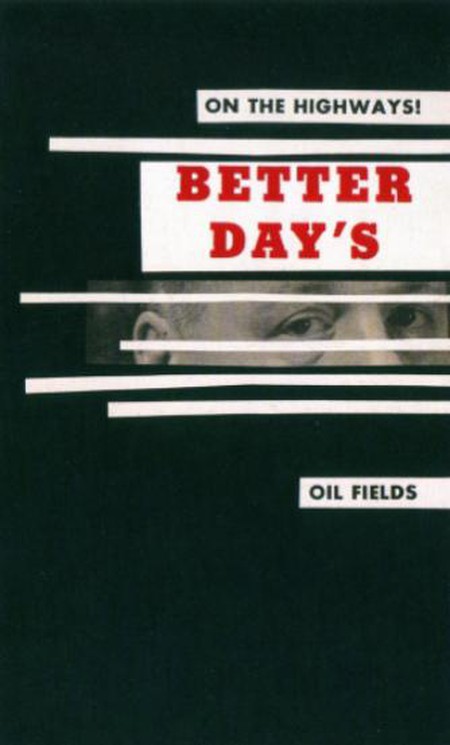 Just like his ‘Useless Machines’, Munari’s ‘Unreadable Books’ were also functionally ‘useless’. His interest in books as objects goes back to his views on the functionality of design and its power to communicate. He interrogated the nature of what constitutes a book, removing its primary function as an object that frames textual information, instead transforming them into visual and tactile objects. Rather than being simply read, Munari’s books are designed to be playfully interacted with. Just as he challenged the concept of a book, Munari questioned the linear and prescriptive nature of children’s books. Munari created a series of children’s books that have games, tactile experiences and exploration at their core. Rather than narratives, the focus is on exploration.

Bruno Munari was one of a kind. He worked across movements, mediums and disciplines without ascribing to a particular one, always questioning the nature of what he encountered. His ‘Useless Machines’ remain influential to this day, questioning the nature of painting, sculpture and space. Munari invented new objects and new ways of interacting with them, changing the way that both design and art are perceived. By questioning the concept of functionality, Munari broke the boundaries between the two disciplines, showing the world that creativity and inventiveness are the only masters he subscribed to.