Bringing Florence's Past to Life with 'Medici: The Magnificent' 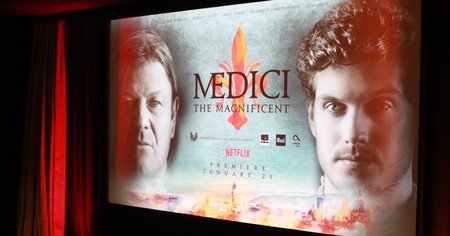 Set in 15th-century Florence, hit TV series Medici: The Magnificent follows the political turmoil of this hugely influential period of Italian history. Culture Trip finds out how filming on location in the Tuscan city helped bring the story of the powerful Italian family to the screen.

The debut season went by the title Medici: Masters of Florence and featured Game of Thrones‘ Richard Madden and Oscar-winner Dustin Hoffman. The follow-up leaps forward several years and boasts a new cast, but once again it is the Medici family that plays a pivotal role. 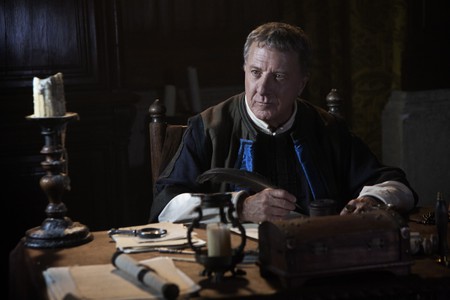 The series is produced by European production company Lux Vide who, along with CEO Luca Bernabei, worked to make the Italian TV show reach an international audience. The second series is now available to stream on Netflix and features a predominantly new cast, unsurprising given the events at the end of season one.

Just as important as the characters is the setting, with several locations in and around Florence being used in the show. It’s a testament to the historical beauty of the city today that Medici: The Magnificent and its predecessor were shot on location and not on a studio set. 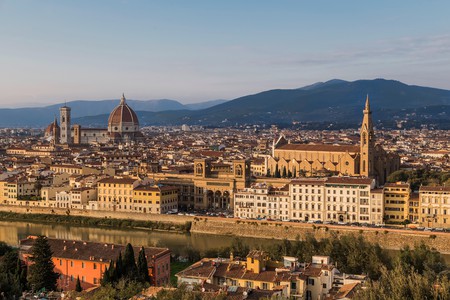 The House of Medici rose to prominence as a banking family, but their influence was felt for centuries across many fields and subjects. The Medici were patrons of architecture and art during the Italian Renaissance, as well as championing scientific advancement against a backdrop of religious rule that often curtailed such activities.

Producers of the series are keen to highlight how the show has had a positive impact on tourism to the already popular region.

“Medici: Masters of Florence is a project of particularly strong Italian and international identity,” producers told Culture Trip at the recent launch of season two in Florence. “The Italian/British co-production was filmed entirely in its historical setting, showcasing Italian history and culture on a global scale, meaning an obvious tourism pull for viewers.”

Actor Bradley James, who previously starred in BBC’s Merlin (2008-2012), takes on the role of Giuliano de’ Medici, brother to Lorenzo de’ Medici – the ‘Magnificent’ of the title. James explains how the six-month shoot was only enhanced by the location. “I just loved being immersed in the architecture and the history. The people have a really pleasant way about them here. You don’t have to walk around [Florence] for very long to build up an admiration for the Medici. Italy was always on the list of places to go and visit for me, so when the opportunity came up to live here, I took it. It hasn’t disappointed at all.”

Speaking of Florence, James adds that it is both the locals‘ and visitors’ respect for the city’s heritage that allows it to maintain many of its original buildings and features. “Coming from London, we’ve seen it change so much in 10 years. Here though, when you just look up and see a skyline without skyscrapers, you get lost in the streets.” 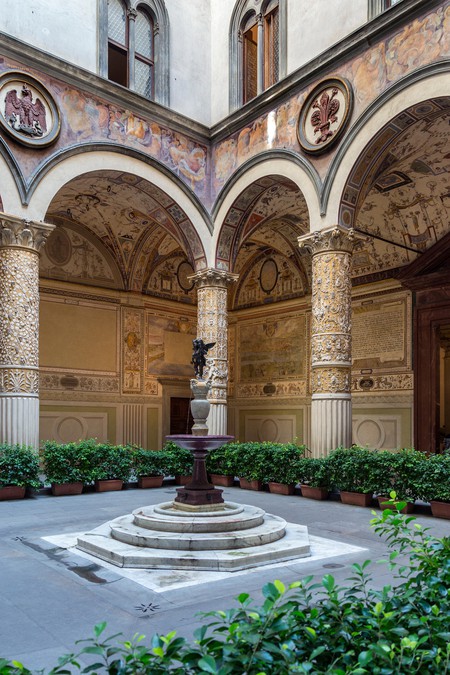 One of the series’ directors Jan Michelini told Culture Trip that part of the research for the show involved eight weeks touring Tuscany, where a number of the events depicted on screen actually took place. “We felt like we were being dragged into the past. It was a unique experience, and in Italy you know the Medici name and their influence. Even so, I was surprised by a lot of things I found out as we worked on this series.”

Lorenzo de’ Medici was barely out of his teenage years when he rose to power as the de facto ruler of Florence. He was a patron of the arts, taking Michelangelo under his wing and commissioning works from Botticelli. It is Lorenzo’s influence that can be seen most across the city today.

“It’s a Hollywood story, and I was surprised it had never been told before in this way,” says Daniel Sharman, who plays Lorenzo. “I came to Florence and realised I knew very little about the city. The art is phenomenal, and I got into it by going on this incredible walking tour with an art historian. There really aren’t that many places in the world where you can go around and be in the houses that these people actually lived in. He had a hand in building the places we are sat in right now.”

Medici: The Magnificent and Medici: Masters of Florence are out now. 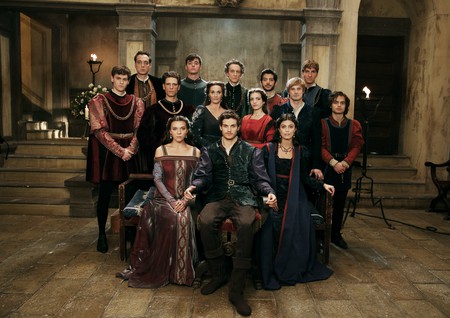 ‘Medici: The Magnificent’ cast. The series is produced by European production company Lux Vide who, along with CEO Luca Bernabei, worked to make the Italian TV show reach an international audience | © Fabio Lovino
Give us feedback