Italy is a country with a strong design heritage, one that is carried on over the generations. Italy has produced some of the finest design groups and companies worldwide, as well nurtured new emerging talents. Culture Trip brings you ten iconic names in Italian design. 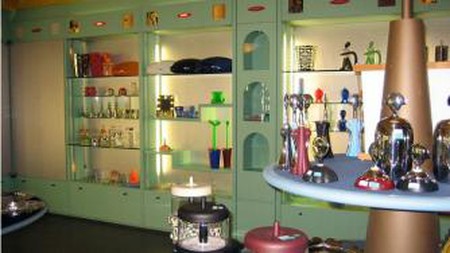 Founded in 1921, Alessi was and remains to be to this day, a family run business. The family hails from Lake Orta in the Italian Alps close to the Swiss border where there is a long tradition in wood and metal handicraft that still exists today. Initially producing fine metal cutlery and cooking utensils, Carlo Alessi, who was then chief designer, drew on his training as an industrial designer to develop the company’s products between 1935 and 1945. Now considered one of the archetypes of ‘Italian Design Factories’, Alessi today works with some of the most exciting and well known designers from around the world to create exciting and innovative kitchen design. 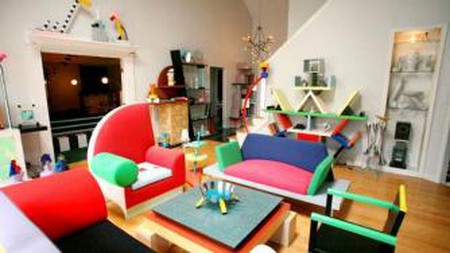 Born in Austria in 1917 but raised in Milan, Ettore Sottsass is perhaps one of the most well-known names of Italian design. In 1959 he began working as a design consultant for Olivetti creating designs for office equipment such as typewriters and furniture. Sottsass’ redefined office design through a combination of bright colours, exciting forms and unique styling. In 1981 Sottsass founded the Memphis Group with an international group of young architects and designers. Their use of fluorescent colours, slick surfaces and irregular shapes became one of the most characteristic examples of Postmodernism, and have since become highly collectible. 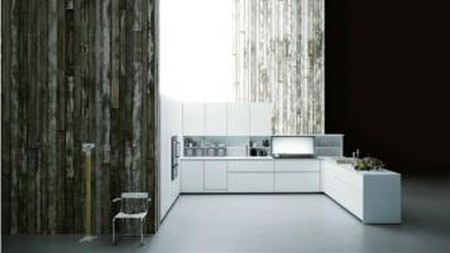 In the world of contemporary interior design, Boffi is a name that is synonymous with innovation and excellence in kitchen and bathroom design. Founded in 1934 by Piero Boffi, it originated as a craftsman-led company that was also very family orientated. In 1954, they designed their first colour kitchen known as the Series C, making full use of the new materials available, such as plastic. They entered the bathroom sector in the early 1980s and since then have had great success as a specialist interior design firm. 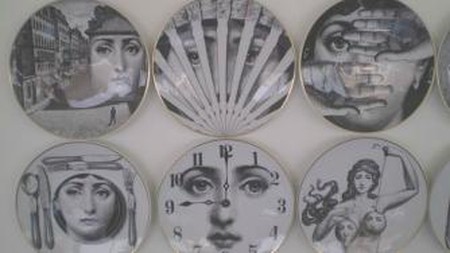 Piero Fornasetti was a Milanese painter, sculptor, interior decorator and book engraver who designed more than 11,000 products. Fornasetti’s production of objects and furniture is perhaps one of the largest and most varied of the 20th century. Highly original in his creative talents, he created a visual vocabulary that is instantly recognisable as a Fornasetti. Saturated with whimsical and colourful designs, the imagery always contained an element of surprise and wit. 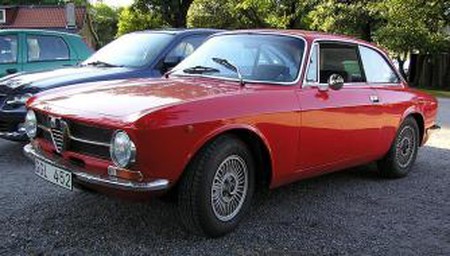 When discussing Italian design, one cannot overlook Italy’s particular specialty: car design, in which Giorgetto Giugiaro is one of the biggest names in the profession. Born in 1938 in Garessio, Italy, Giugiaro was the son of a painter and went on to study both art and technical design in Turin. Since founding ‘Ital Styling’ in 1967, he has gone on to be involved in the design of some of Italy’s most iconic cars, such as the Alpha Romeo ‘Alpha sud’ in 1971, as well as for other international car companies. 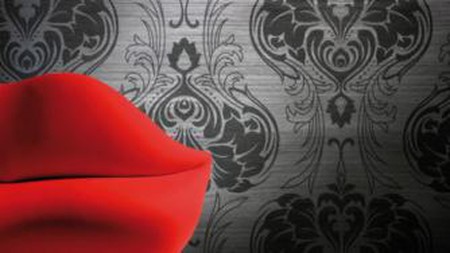 Established in 1961 by Oreste Jannelli with his wife and his cousins, Jannelli & Volpi, or J&V, celebrated their 50th anniversary in 2011. Today the company is the Italian market leader in wallpaper and furnishing fabrics, with a consistently high standard of quality and style. In 2009, Jannelli & Volpi launched the J&V Italian Design brand. This new brand comprises of a number wall covering collections created for international markets, making their debut at the ‘Maison & Objets’ exhibition in Paris. Effortlessly chic in their design, these textiles and wall coverings are for high quality interiors. 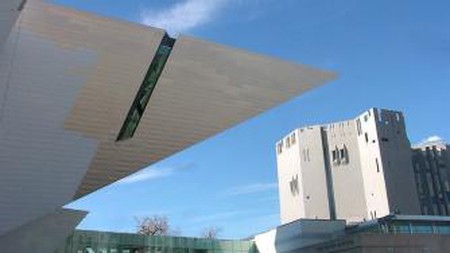 Considered to be one of Italy’s most important architects, Giò Ponti is a name that is still recognised and revered in the world of design. A man of many talents, Giò Ponti has made his mark on industrial design, furniture design, art and even publishing. Graduating with a degree in Architecture in 1921 from the Politecnico di Milano University, Ponti went on to work simultaneously as an architect and industrial designer. In 1923 he made his debut at the first Biennial Exhibition of the Decorative Arts in Monza, after which he subsequently became involved in the organisation of the Triennial Exhibitions of Monza and Milan. Perhaps one of his most recognised buildings is the Denver Art Museum, completed 1971. 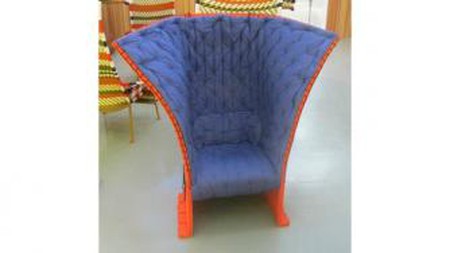 Another Italian design company of international acclaim is Cassina, founded in 1927 in Milan by Cesare and Umberto Cassina. It was, however, during the 1950s that the company really came into its own, elevating the quality and exposure of Italian industrial design in a big way. With a pioneering vision, the company encouraged other architects and designers to look at design with fresh eyes, stretching the limits of design possibilities in the 1950s with the availability of new materials and faster methods of production. Since then, Cassina has continued to be at the cutting edge of research and creativity. 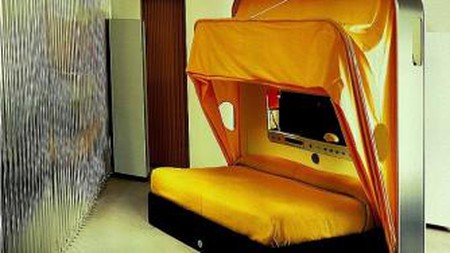 Studying at first to become a painter, and then subsequently as an architect at the Politecnico di Milano University until 1954, Joe Colombo as he was known, created some of Italy’s most iconic mid-century product designs. In 1959 he took over the family company which produced electrical appliances, and he began to experiment with new construction and production technologies. He opened his own design studio in 1962 where he enjoyed a number of high profile clients such as Alessi, Zanotta, and Boffi. Highly experimental with plastic and other new materials, his designs retain that classic ‘futuristic’ look that is synonymous with the era. 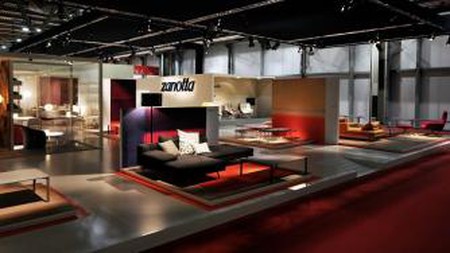 Established in 1954, Zanotta is one of the recognised leaders in Italian Industrial Design. Founded by Aurelio Zanotta, by the 1960s, the company had gained a place on the international design stage, due primarily to its exciting products that were known for being at once technologically advanced yet stylistically formal. Aurelio Zanotta himself stated in 1980 that the 1960s was a heady time of plenty regarding design creativity, with many design companies taking advantage of newer, faster and cheaper methods of production to create wonderful and varied objects.