After 500 years, the Sistine Chapel Finally Let a Woman Into Its Choir 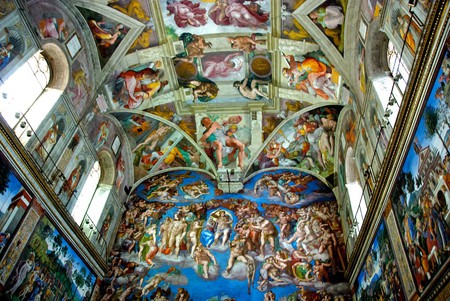 The Catholic Church isn’t exactly well known for breaking gender taboos but, with the help of a Grammy-winning artist, that’s exactly what it’s just done. After 500 years of male-only choirs performing under Michelangelo’s ceiling, mezzo-soprano Cecilia Bartoli has become to the first woman to sing with the Sistine Chapel Choir. 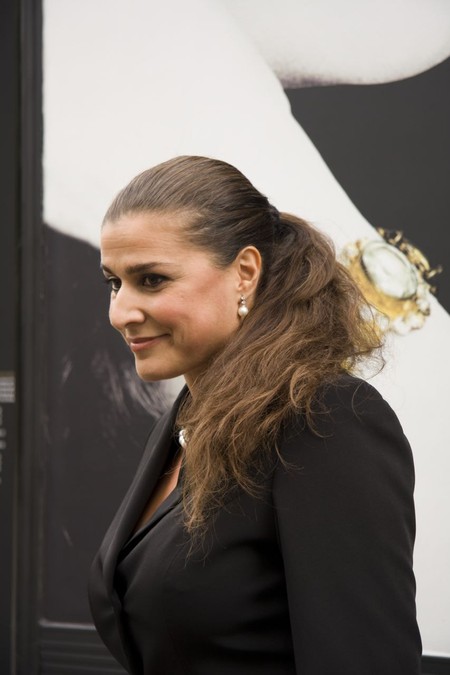 ‘Being the first woman to sing with the choir, and to record in the Sistine Chapel, is an immense privilege, I am at a loss for words. I am in seventh heaven, may I say that?’ Bartoli said following the historic collaboration.

In an interview with Italian newspaper Corriere della Sera, Bartoli also praised the acoustics of the chapel, describing it as ‘generous, and ideal for this type of repertoire, the voice travels naturally’. Her recording is part of the choir’s Christmas CD, Veni Domine, that features previously long-forgotten music unearthed from the Vatican Library archives.

The works, some of which hadn’t been heard for 400 years, were found by Massimo Palombella – an Italian Salesian priest and the director of music of the Sistine Chapel Choir. They were recorded in the chapel not just for the ancient acoustics but also because three of the songs had been written specifically to be sung there for papal celebrations but had never been performed in modern times.

Mark Spyropoulos, the first British full-time member of the Sistine Chapel Choir told the Observer: ‘She’s [Bartoli’s] well known for her interpretations of early music and it was great for us to be recording with someone like that. Women sing with a different timbre to men, so to hear that sound, the wonderful richness that women sing with on that piece, is very unusual in the Sistine Chapel…because, of course, it’s an all-male choir.’

The choir can trace its roots back to 1471 so perhaps it’s no surprise change has been slow – it is the Vatican after all. However the director of music, Massimo Palombella, is credited with shaking off the group’s unfortunate ‘Sistine Screamers’ nickname – penned by critics who thought the choir had lost their traditional way of singing.

These days, men no longer have to be ordained, unmarried or even Italian to join the choir. Bartoli’s performance with them though seems to be a one off, at least for now. Talking about the lack of women in orchestras, she noted ‘there is a long way to go’.