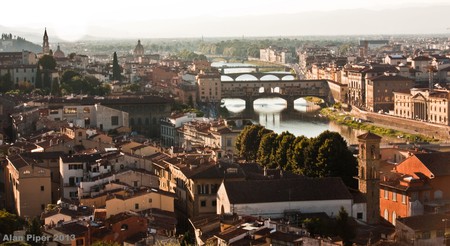 Being the birthplace of Renaissance, it’s no surprise that Florence is home to many of the world’s most beautiful buildings. In the Tuscan capital city, you’ll find famous landmarks, like the Cathedral and Santa Croce, but also lesser-known beauties like Santa Maria Novella and San Lorenzo. Let’s have a look ay these stunning Renaissance treasures.

Obviously your Florentine tour must start with a visit to Florence’s cathedral. This fabulous basilica is the city’s most iconic landmark and also one of the most important Italian churches. Even if the construction of the cathedral begun at the end of the 13th century, the most important part of it, the cupola of Brunelleschi, was added in the 15th century. Inside the church are hidden gorgeous frescoes, but visit the dome as well – from the very top it is possible to admire the best view of Florence. 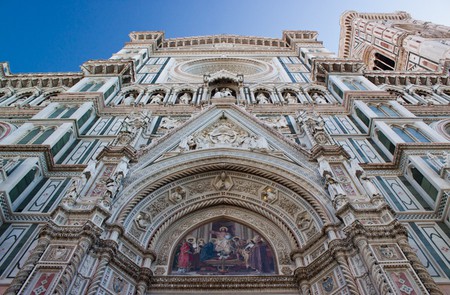 Near to Santa Maria del Fiore, Palazzo Vecchio is one of the major attractions in Florence and also the seat of the town’s government. This stunning palace is a true jewel, full of sculptures, frescoes and courtyards from the 15th to the 18th centuries. Unfortunately, only few portions of it are open to the public, but you can easily walk inside the courtyard close to the entrance and admire the colored ceiling.

Another impressive palace in town is Palazzo Pitti, one of the most opulent buildings in Florence and a beautiful example of Renaissance architecture. Originally commissioned by the banker Luca Pitti, it became part of the Medici’s heritage. Today the Palace hosts six museums, included Galleria del Costume, which is one of the most important fashion museum of Italy. If you are a nature lover you can also visit the adjoining Boboli Gardens with stunning sculptures, fountains and caves and spend a few hours surrounded only by nature. 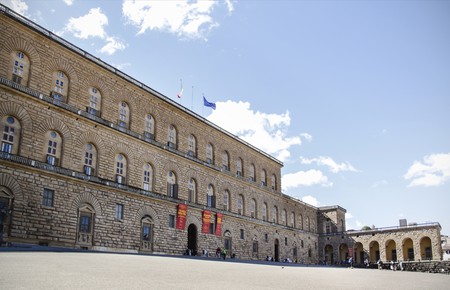 One of the most important monastic complexes in Italy is the Basilica of Santa Maria Novella. The church is located near the train station, so it’s very easy to find it: You just need to cross the street.

The Basilica was built in the 14th century, but most of the decorations inside are later additions. This church might not be at the top of your list of places to see in Florence, but it is definitely worth a visit; it’s one of the most important Gothic churches in Tuscany and holds extraordinary works of art, including Masaccio’s Trinità, Giotto’s crucifix and a fresco of Ghirlandaio. The stunning marble exterior, which is work of Fra Jacopo Talenti and Leon Battista Alberti, is the oldest façade of all the churches in Florence. 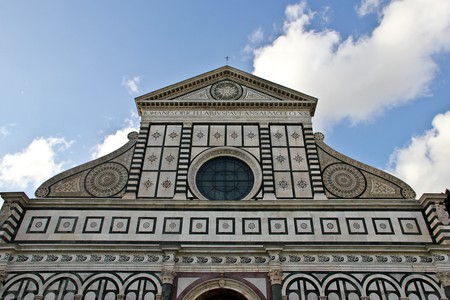 Other not-to-miss places to visit in Florence are Santa Croce and San Lorenzo.

Santa Croce is the second most famous church in Florence after the Cathedral, and it is a stunning Gothic building known for the many tombs of great artists, writers and scientists buried there, like Galileo, Machiavelli and Michelangelo. Seriously damaged after the big flood of Arno river in 1966, the church has been restored, but many of the works inside will never be the same. Among the many things to see are the beautiful structure designed by Arnolfo di Cambio and stunning frescoes, the Cappella dei Pazzi (one of the 16 chapels of the church) to the left of the altar with its traditional Nativity scene. 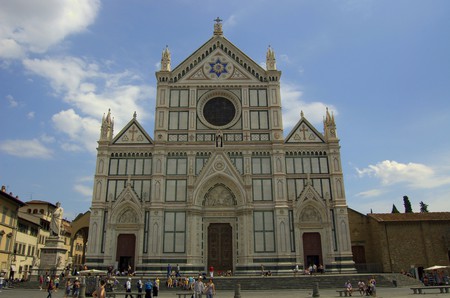 The Basilica of San Lorenzo, on the other side, is one of the oldest churches in Florence and was consecrated in 393 by St. Ambrose. The current architectural structure was designed by Brunelleschi in the 15th century. Its exterior was to have been covered by a façade realized by Michelangelo which was never added (a model of the exterior can be seen at Casa Buonarroti). The church looks unfinished, but it has its charm. Of all the places in Florence associated with Michelangelo, San Lorenzo is perhaps the most important. Here you will find his sculptures for the tombs of Lorenzo and Giuliano Medici. San Lorenzo is also the burial place of the Medici family in what are called the Medici Chapels. 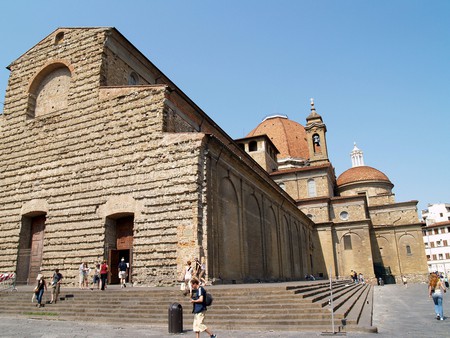