A Brief History Of The Galleria Borghese 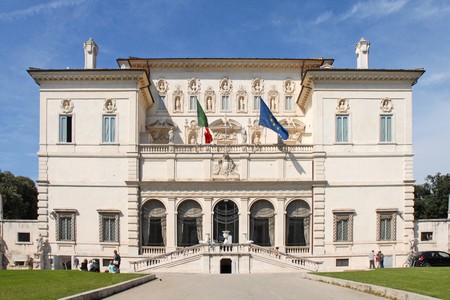 Galleria Borghese is most certainly one of the sights to see on a visit in Rome. The garden villa was commissioned in 1613 by Cardinal Scipione Borghese, an avid art collector, to house his impressive collection of Roman, Renaissance, and Baroque art, and it remains one of the most prestigious galleries in the city. With its extraordinary Bernini sculptures and numerous paintings by Caravaggio, the museum is a jewel that demonstrates the power of art sponsorship and reflects the personal finesse of Scipione Borghese. 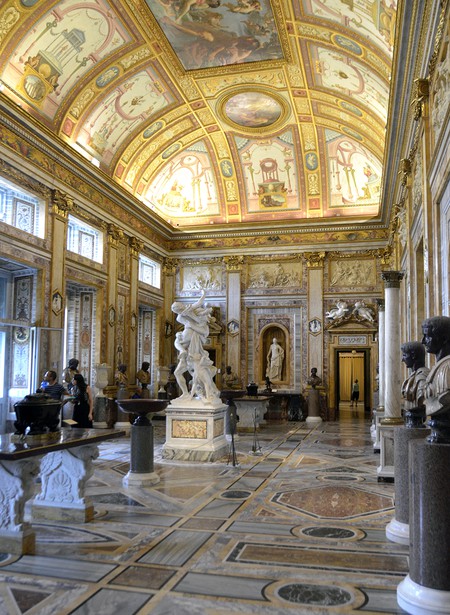 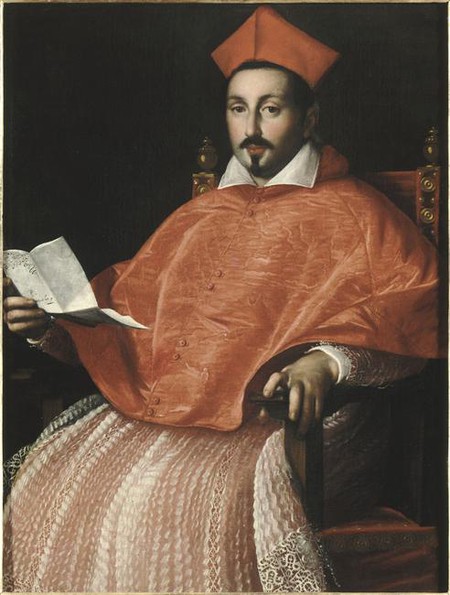 The Borghese family, an Italian noble and papal family that originated in Siena, moved to Rome in the 16th century and quickly grew in wealth and prominence thanks to their ties to the Roman Catholic Church. Camillo Borghese was elected Pope Paul V in 1605, giving him largely unchecked powers, and in a classic case of papal nepotism, he named his nephew Scipione Borghese a Cardinal. Scipione Borghese essentially headed the Vatican government and was able to accumulate significant wealth through papal fees and taxes, areas which he oversaw. A passionate art collector, he invested much of it into growing the family art collection which is now on display within Galleria Borghese. The Cardinal purchased and commissioned art by a variety of renowned Italian artists including Caravaggio, Raphael, and Titian, though he acquired some of the pieces in less noble ways.

The Cardinal was a particularly ardent patron of the young sculptor Gianlorenzo Bernini and helped him rise to fame in the 17th century. One of the most famous pieces in the Galleria Borghese is Bernini’s Apollo and Daphne, which depicts Apollo reaching towards Daphne at precisely the moment that her father transforms her into a tree to prevent her from being burned by the sun god. Scholars believe that this striking work was particularly resonant for the Cardinal, who is believed to have been ridiculed for his homosexuality, and parallels his feelings of love and loss. 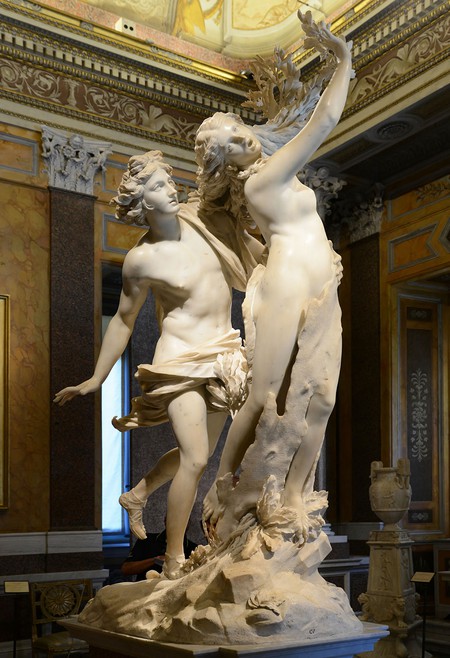 Another emotive sculpture by Bernini is The Rape of Proserpina, which depicts Proserpina being seized by Pluto in order to take her to the underworld. The Galleria is also noteworthy for its significant collection of Caravaggio paintings, including Boy with a Basket of Fruit, a portrait of the artist himself as Bacchus and St. John the Baptist. The most famous piece, however, may be Canova’s neoclassical statue of Venus Victrix: commissioned by Prince Camillo Borghese, it depicts his wife Paolina Borghese (Napoleon Bonaparte’s sister) as the mythical Venus reclining on a couch. It arrived in the gallery in 1838. 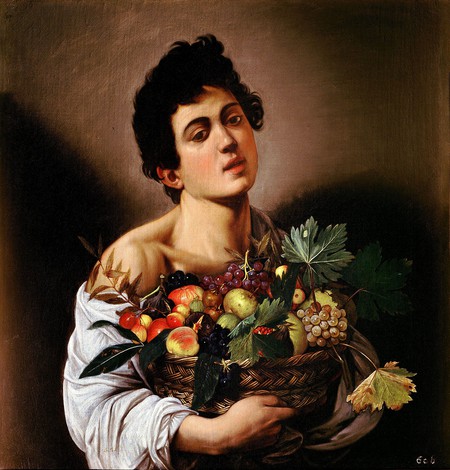 Boy with a Basket of Fruit by Caravaggio | © WikiCommons

The Galleria structure itself was commissioned by Cardinal Borghese in 1613 to showcase his art collection. The property, channeling a suburban pleasure villa, was developed with vast landscaped gardens that are now referred to as Villa Borghese (distinct from the art gallery). Architect Flaminio Ponzio initiated the project, which was ultimately completed by Giovanni Vasanzio.

When the Borghese family encountered financial difficulties in the 19th century, Prince Camillo Borghese sold many pieces from the collection to the French state, then led by Napoleon Bonaparte. For this reason, the Louvre includes a Borghese Collection, which consists of classical sculptures. The entire Borghese estate was acquired by the Roman government in 1902.

Piazzale Scipione Borghese 5 (within the Villa Borghese gardens)
Open Tuesday-Sunday, 8:30-19:30
Tickets: €15 and must be purchased in advance for a specific time slot