The Best Foods to Try in Northern Italy 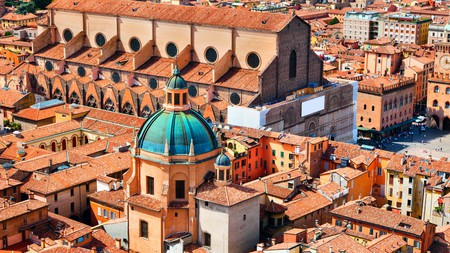 Northern Italy is composed of eight provinces, each boasting unique and delicious culinary traditions. The varied topography of the North (mountains, coastline, lakes, rivers and verdant farmland) means varied ingredients, from fine meats and alpine cheeses to stuffed pasta and fresh seafood. The cooking heritage is also influenced by neighbouring countries France, Switzerland, Austria and Slovenia, so you will be rewarded by exploring!

Aosta Valley is entirely mountainous. It forms part of the Alps, and the proximity to France, Switzerland and Austria is reflected in the cuisine. Although crops struggle to grow at such a high altitude, the mountains provide pastures for livestock. After the snow melts, highlanders allow their animals to graze here, and summer is spent making formaggio d’alpeggio, such as fontina. It’s claimed the fragrant herbs of the mountain fields gives the milk a special sweet flavour. Fontina is tasty to nibble on or to use in fonduta (fondue) topped with white truffle shavings. 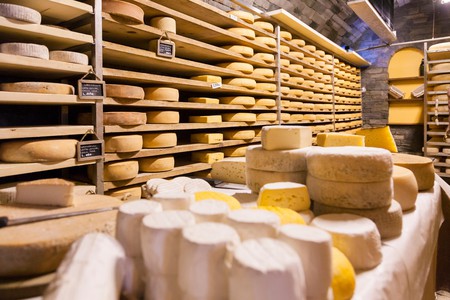 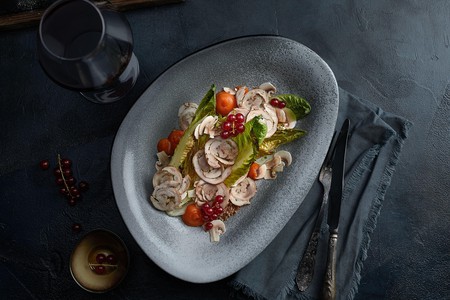 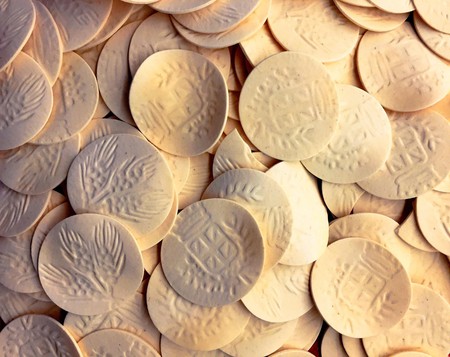 Panettone is a Christmas culinary tradition throughout Italy, but it originated in Milan. The tall, dome-shaped loaf is light and airy with a savoury buttery flavour. Candied fruit and orange peel bring moments of sweetness to it. Most panettone in Italy is produced on an industrial scale, but in Milan, there are still many artisan bakers and confectioners who bake the traditional recipe. In the weeks before Christmas, every pastry shop and bakery displays their personal variation, but the classic version is arguably the best. At breakfast, enjoy it with coffee. Alternatively, after lunch or dinner, pair it with a dessert wine, such as Moscato. 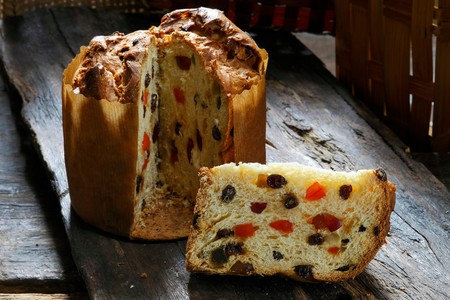 The cuisine of Emilia-Romagna is a fusion of Byzantine and Lombard traditions. The province is home to prosciutto di Parma (unique to Parma); balsamic vinegar (from Modena and Reggio); and the king of cheeses, parmigiano reggiano. Tortelli is also synonymous with the region, and there are many classic variations to enjoy. Zucca tortelli is an autumnal classic: freshly prepared pasta parcels stuffed with a sweet pumpkin filling, dressed with a fragrant butter and sage sauce, then finished with a crumbling of amaretti. The dish originated in the Renaissance period with the arrival of pumpkins from America. 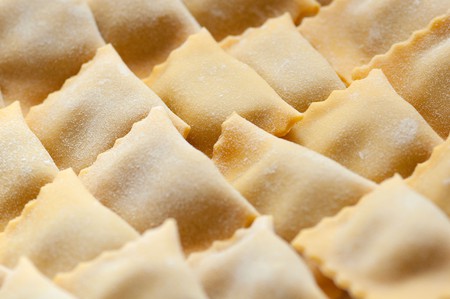 Medieval merchant city Venice had a major influence on the cuisines of the wider Veneto province, most notably on the introduction of rice from trade with the Arab States. Rice began to dominate the regional diet and is still featured prominently in Venetian cooking. You can always enjoy fresh seafood in Venice, as well; risotto al neri di seppi is a typical Venetian primi piatti that brings these two elements together in a simple risotto flavoured with cuttlefish and coloured with its black ink. 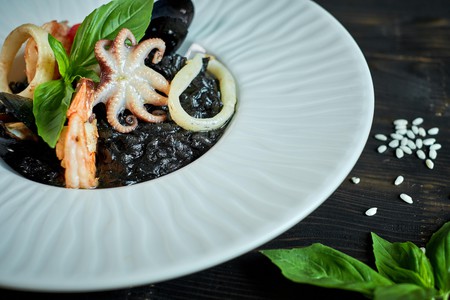 Friuli-Venezia Giulia borders Slovenia and Germany, and many years under Austro-Hungarian rule had an impact on the culinary practices; sauerkraut, cabbage soup and apple strudel are all very common here. The famous San Daniele Prosciutto originated here, but the Prosciutto di Sauris is also widely celebrated; it has a distinct aromatic flavour that comes from a smoking method only practiced in the Udine province (beech wood from local woodland is used in traditional smoking rooms). Enjoy this sweet and delicately smokey ham with a soft red wine.

Bordering Austria to the north and the Italian Veneto region to the south, Trentino-Alto Adige (or Südtirol) forms part of the Dolomite mountain range. Many of the mountain-dwelling communities identify with Tyrolian culture and even speak German. Moving further down the mountains, life is more similar to that of Veneto. The Hungarian-inspired goulash served with polenta is a popular dish. Onion is heavily featured in this hearty beef stew, flavoured with marjoram, bay leaf and lots of red wine. Polenta is common in Northern Italian cooking, but the Valle de Chiese (Valley of the Churches) in Trentino are specialists at cultivating it. 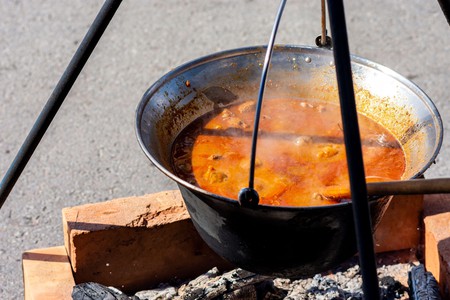