8 Exhibitions and Gallery Shows to See in Rome This Fall

MAXXI | © Livia Hengel
With the summer heat subsiding in the Eternal City and a number of new exhibitions opening in Rome, this fall is a great time to pay a visit to Rome’s renowned museums, intimate galleries and unique exhibition spaces – many of them repurposed over time. From household names like Picasso and Monet to Asian works by Hokusai and Manga artists, there’s something for everyone to enjoy in Rome this autumn.

Picasso at the Scuderie del Quirinale

Scuderie del Quirinale, originally the Papal Stables, were built between 1722 – 1732 and are now used as one of Rome’s premier exhibition spaces. This autumn, the Scuderie del Quirinale museum is hosting an exhibit dedicated to prolific Spanish artist Pablo Picasso titled “Between Cubism and Neoclassicism: 1915 – 1925”. The exhibit will feature 100 works that were created following Picasso’s three month trip to Rome, alongside writer Jean Cocteau, in February 1917. The paintings reveal influences Picasso gleaned in the capital, such as his neoclassical works that reflect an admiration for Rome’s ancient heritage. 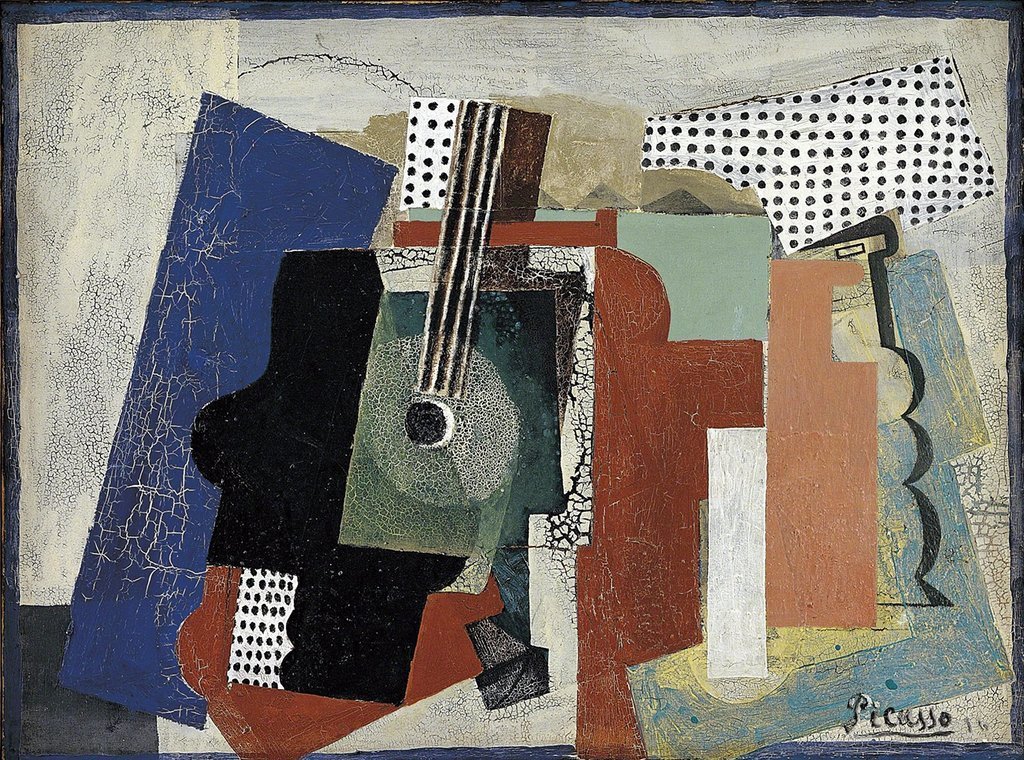 Hokusai at the Ara Pacis

Richard Meier’s steel, travertine and glass structure, which houses the the 9th century BC Ara Pacis (or Altar of Peace) of Augustus, is one of the most innovative buildings in Rome’s historic centre. The juxtaposition between modern and ancient, transparent and enigmatic create a dynamic space that contains the Altar on the main floor and invigorating exhibitions on the floor below. From October, the museum will host an exhibition of 200 works by Japanese artist, ukiyo-e painter and printmaker Katsushika Hokusai. Hokusai is best known for his woodblock print series Thirty-six Views of Mount Fuji which includes The Big Wave, which will be on display. 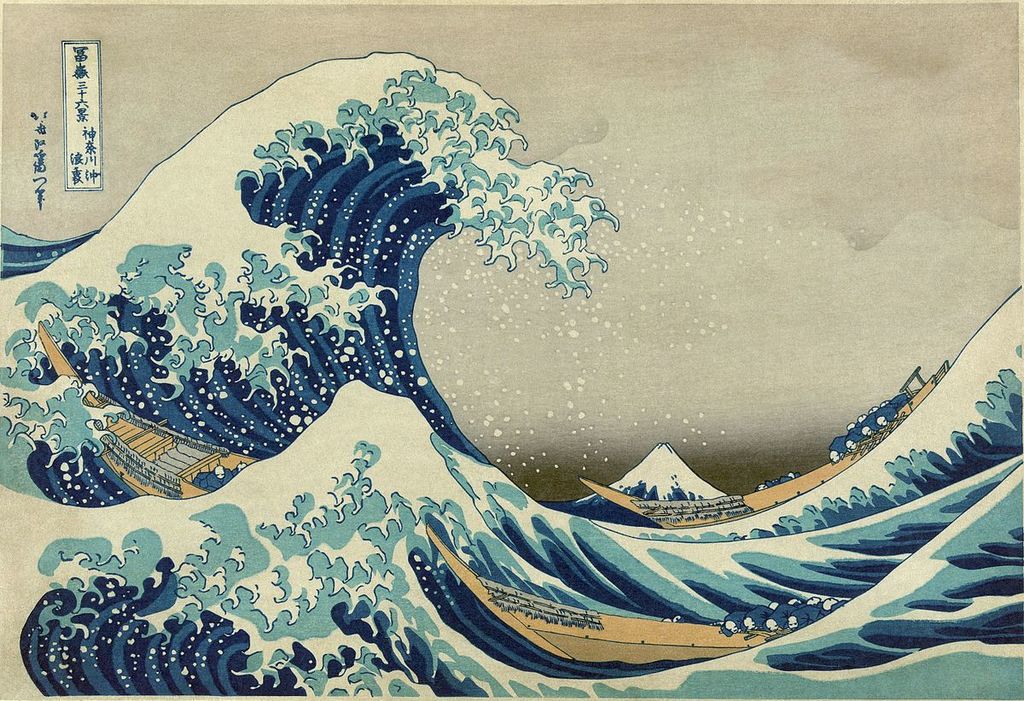 Monet at the Complesso del Vittoriano

Rome’s Vittoriano complex, ironically nicknamed the ‘wedding cake’ for its blindingly-white facade and tiered structure, hosts some of the city’s premier art exhibitions. From October, it will host a show dedicated to French Impressionist painter Claude Monet. The exhibit will present 60 works that span Monet’s career, from his first paintings of urban and rural scenes in London and Paris, to portraits of his children and his famous and enduring Water Lilies painted towards the end of his life. 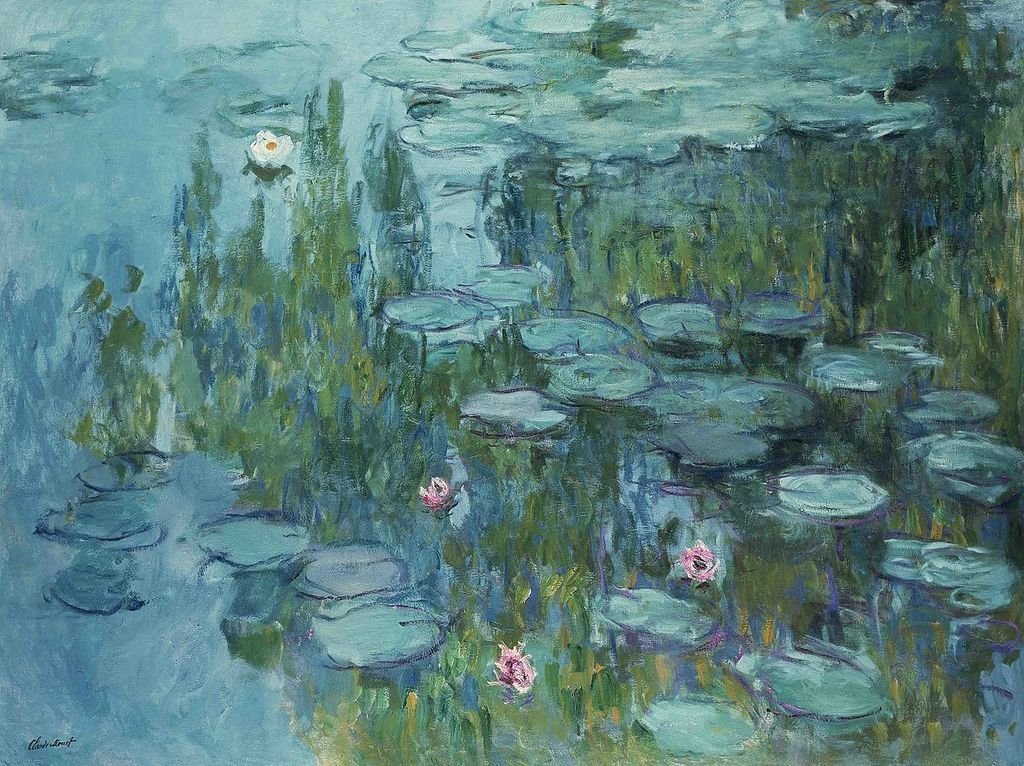 This Renaissance cloister, designed by Donato Bramante, exudes an aura of classical grandeur and makes for an evocative space that hosts a series of rotating exhibitions in the capital each year. In September, “Enjoy: Art Meets Entertainment” exhibition will showcase works by intriguing – and playful – modern and contemporary artists including Tinguely, Calder, Fogliati, Erlich, and Creed. The exhibit is curated by Italian art critic Danilo Eccher and many works are site-specific, encouraging visitors to interact with the art. 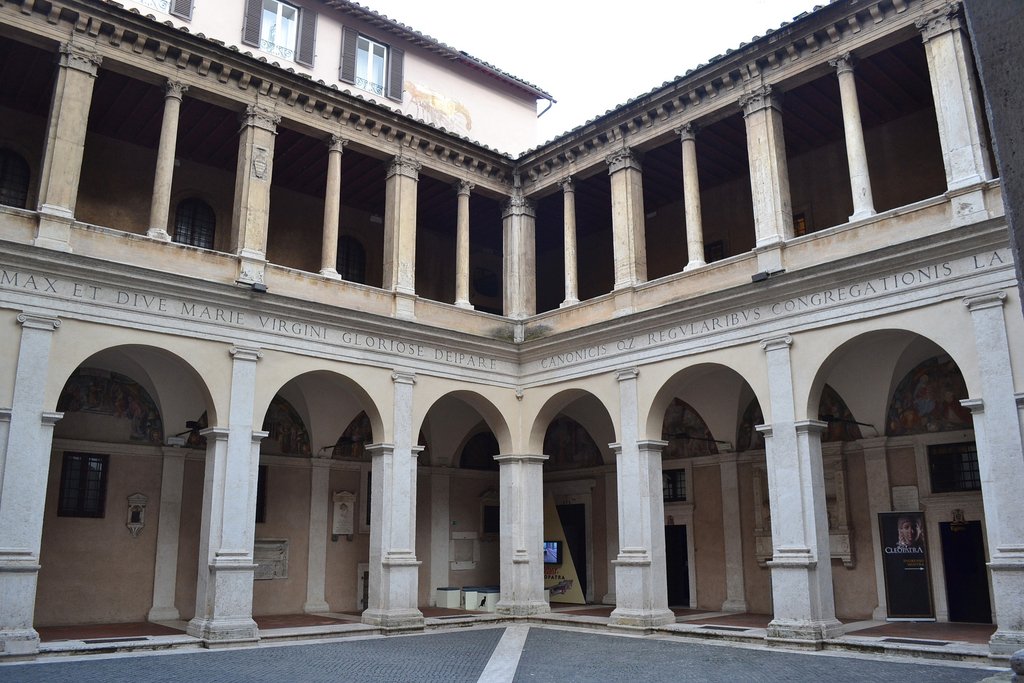 Mangasia at the Palazzo delle Esposizioni

“Mangasia: Wonderlands of Asian Comics” will be on exhibit this from October 7th, at Palazzo delle Esposizioni. The works will present art from Japan, North Korea, South Korea, India, China, Taiwan, Hong Kong, Indonesia, Malaysia, the Philippines and Singapore – as well as emerging comic cultures in Bhutan, Cambodia, East Timor, Mongolia and Vietnam. Mangasia is the first exhibition to explore the nexus of creativity in comic art across Asia and the vast majority of works have never been on view outside their respective countries.

Recovered Works of Art at the Musei Capitolini

Known worldwide, the Capitoline museums contain an incredible collection of ancient Roman bronze and marble statues, medieval and Renaissance art, and elaborate frescoes. Less frequently, the Capitoline Museums also host an exhibit, such as the current show with a focus on recovered art works. There is a special unit within Italy’s Carabinieri Police that is tasked with recovering lost, stolen and damaged art. The exhibit is divided into three parts and showcases: works recovered from thefts, works recovered from earthquake-hit areas of central Italy and pieces that have been damaged by wars. 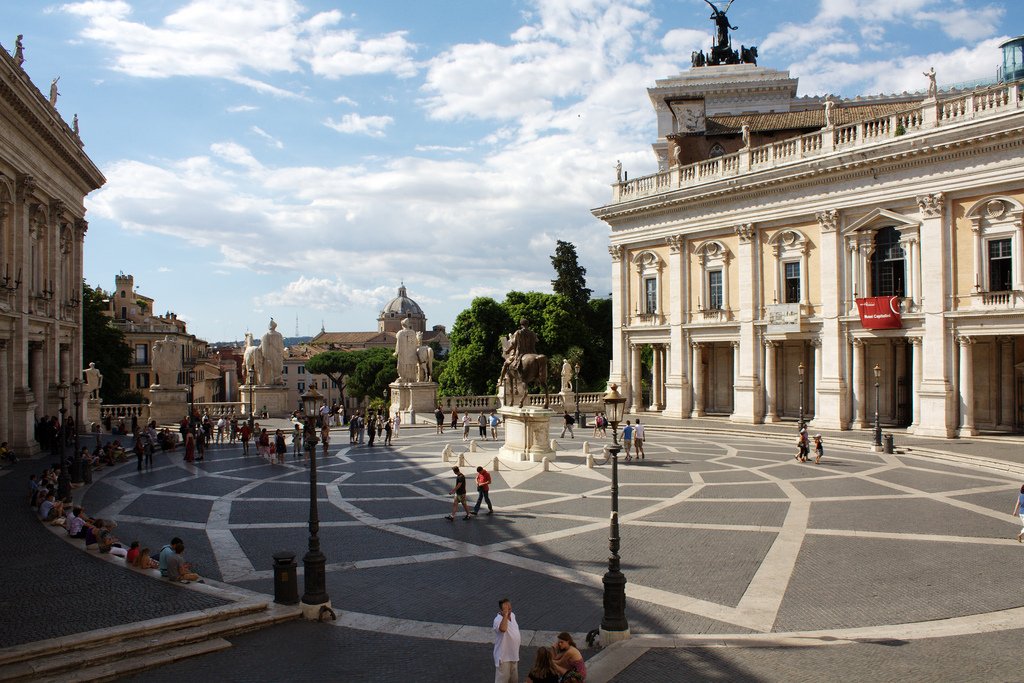 Campidoglio and the Capitoline Museums | © Flickr/clemetnic

Zaha Hadid’s Italy at the MAXXI

Designed by the late architectural star Zaha Hadid, the MAXXI – Italy’s National Museum of 21st-Century Arts – has put Rome on the map for contemporary art and architecture. The MAXXI was conceived as an experimental space to showcase avant-garde art and innovative architecture through a permanent collection, rotating exhibits, and an invigorating calendar of events. The current exhibit highlights the architect’s relationship with Italy and the works she created there. Apart from the MAXXI, Hadid also designed the Maritime Terminal in Salerno, the Messner Mountain Museum at Plan de Corones in the Dolomites and the CityLife urban development project in Milan. 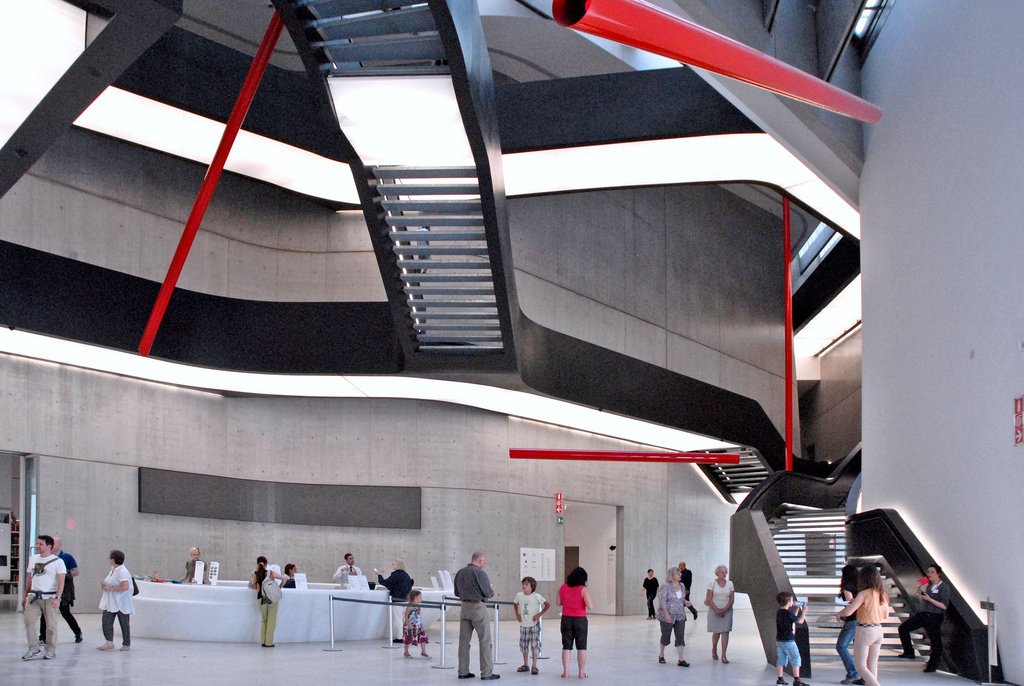 Digital Experience at the Domus Aurea

Emperor Nero’s Domus Aurea, or “Golden House”, was the grandest villa built in Roman civilisation. Located on Palatine Hill. It had gold leaf detailing, elaborate stucco ceilings, semi-precious stones and many frescoes, which went on to inspire Renaissance artists such as Raphael who reproduced the techniques within the Vatican Museums. This year, the archeological restoration site has introduced a new way to experience Rome’s cultural heritage: a virtual reality tour illuminates this underground space and brings Nero’s legendary palace to life through sights, sounds and colours.