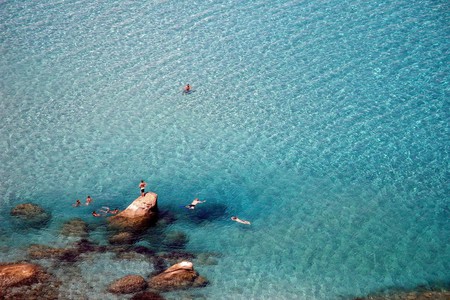 Italy has a plethora of striking experiences to offer by way of cuisine, architecture, and culture but to appreciate the full scope of what Italy is all about, a visit to Sardinia is an absolute must. A culmination of all things Italian, Sardinia provides a variety of ancient structures and art, pristine beaches, delectable dishes, and quiver-inducing volcanic terrains. Here’s why you can’t leave Italy without dedicating some time to this picture-perfect island.

Explore the Abundance of Architecture

Sardinia is the second largest island in the Mediterranean and home to over 7,000 ancient archaeological sites. Visit the ruins of the primordial cities, admire the unique remains of 19th and 18th century structures, examine the skeletal remnants of antique villages, and revel in the mystique of surviving temples and edifices. The island also contains a maze of nuraghes, a particular type of primeval fortress comprised of stones forming magnificent towers, dwellings, and tombs, forming a complex of different shapes that date back to the second century. They are specific to Sardinia and can’t be found anywhere else. 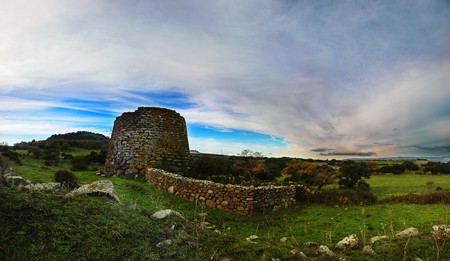 Admire the Array of Wildlife

A quarter of Sardinia’s land is dedicated to wildlife preserves and national parks where you can not only witness lovely views of nature but catch glimpses of animals and fauna unique to the island. It’s varying landscape is composed of daunting mountains, as well as lush valleys and tablelands where you can spot the rare peregrine hawks, as well as varying vultures, Sardinian deer, wild pigs, sheep, and small horses. It’s also home to several flamingo colonies as well as families of lively monk seal. On Asinara, a small uninhabited island off the coast, you can discover a herd of miniature albino donkey! 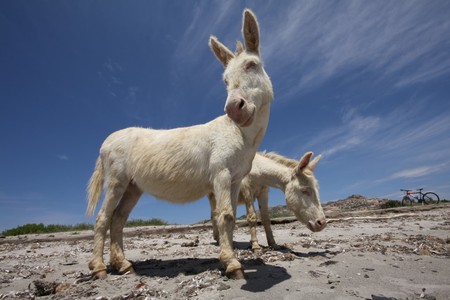 Soak Up the City Life

A large part of Sardinia’s essence is found in its ebullient and animated cities. Discover the colourful San Benedetto Market in Cagliari, the Central Market of Alghero, and the thrift shops and boutiques in San Pantaleo. Not only do they provide excellent shopping but they are also well known for their vibrant night life. You’ll be able to meander through the overflowing night clubs, dance the hours away to pulsating live music, and navigate through the golden streets jumping from bar to bar. Admire the history that is laid out in each street and building, like an open letter to the ages. 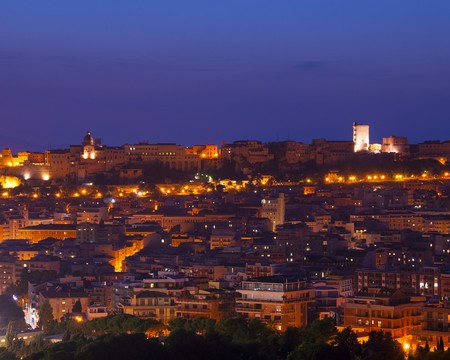 Having reached their apogee of perfect beaches, you have plenty of stretches of sand to unwind on. One of the most well-known is Costa Smeralda or Spiaggia di Piscinas, complete with snowy sands and shimmering waves that remain a warm temperature most of the year. Whether you’re travelling solo, looking to get away from the tourists, with family, or looking for a place in which to hike, there is a Sardinian beach for everyone. There are a number of alluring resorts and hotels that are provide a perfect atmosphere for a few days spent relaxing at the beach.

In between tanning, take a trip spelunking and explore one of the many caves that line the coastline. Grotte di Nettuno is considered one of the most exquisite caves to visit, located about 25 kilometres from Alghero. Filled with dripping stalactites and lit up by gleaming lights, it’s like something out of a fairy tale. You can access it either by boat tour or by the Escala del Cabriol, a staircase made up of over six hundred steps. Admire the collections of stalagmites and stalactites within the caves, the cerulean blue water that seeps into the caves and enjoy the surrounding ocean and coast line. 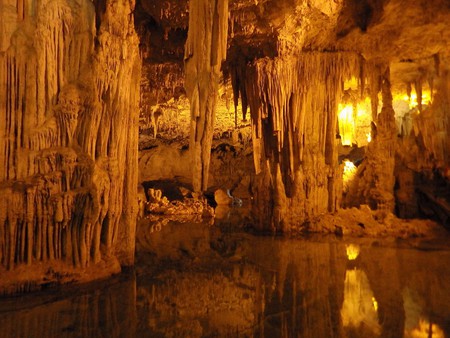 The electric cities of Sardinia have long boasted archaeological sites and beautiful views but also have a masterful assemblage of galleries, museums, and cathedrals. Aristanship has always been an integral feature of Sardinian culture and has contributed to a long history of magnificent art. You can discover local works in basket weaving at the beautiful castle museum, Museo dell’Intreccio Mediterraneo, praise innovative modern art at the Man Museum of Art, or marvel at the architectural feat of Cattedrale di Santa Maria. Influenced by centuries of meshed cultures and experiences, Sardinia casts a vast net, capturing a network of talented artists that have helped to create this individualistic art scene. 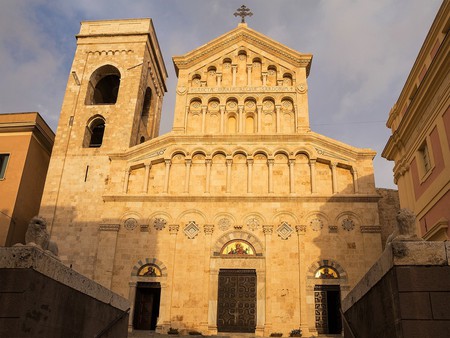 To Get Your Fill of Remarkable Sardinian Cusine

Like most Italian food, you won’t be disappointed by the delicious flavours that Sardinia has to offer. Not only influenced by the sea, but also the history of invasions by varying peoples such as Spanish, Phoenician, and Arabic, all leaving traces of their practices in the cuisine. This factor sets them apart from the majority of Italy and introduces you to dishes solely known to the island. They’ve developed their own styles of pastas such as fregula and gnocchetti sardi, and incorporate cuttlefish, mullet, pork, lamb, and snails. Blended with fresh cheeses, hand-crafted wines, local herbs, and generational recipes, Sardinian food is completely its own. 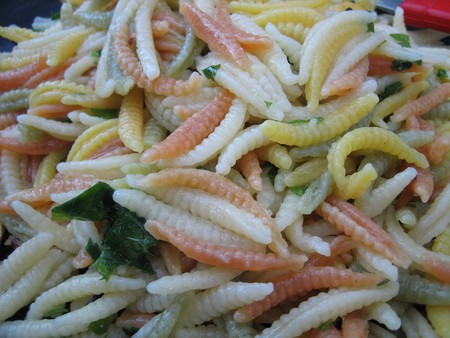