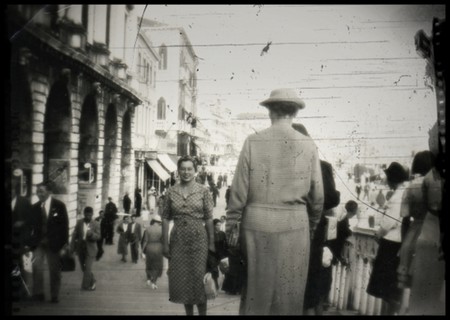 Many movies have been filmed in this beautiful city, from thrillers to sappy rom-coms, from big-budget Hollywood action movies to little art-house films. And like everything else about Venice, the balance between films about locals and films about visitors is skewed heavily towards the latter. With an eye for readdressing this disproportion, we’ve put together a list of great movies with stories about people who make their lives in the city. For those who are about to visit, it’s a perfect way to get a sneak peek at the incomparable beauty of the city and to start to understand something of its culture and history.

The title of this documentary is a pun, meaning ‘six Venices’ for the six Venetians that it follows, but also ‘you are Venice’ for the stunning portrait that it paints of the city through their eyes. The six people come from all different walks of life: a hotel waitress, an archaeologist, a retired resident of Mestre, a painter and fisherman, a little boy, and a thief. It makes for a very human and very lovely picture of the city. 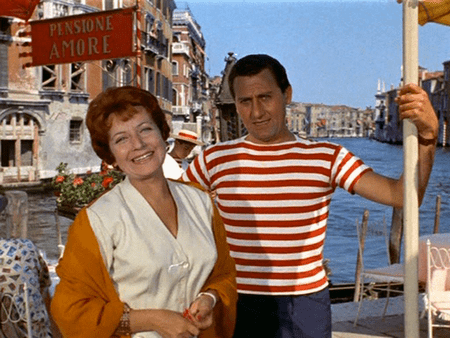 This delightful film from the 1950s features the comedic genius Alberto Sordi as a lusty gondolier engaged to be married, who just won’t give up his womanizing ways. It’s a bright and colorful comedy of manners, a tribute to the popular 18th-century playwright Carlo Goldoni and his satires in the Venetian dialect. Watch for the hearty laughs and for a take on Venetian society in all its ridiculous glory.

A love story that spans 10 winters begins with a chance encounter on a waterbus in Venice in 1999. Camilla and Silvestro are 18, young and inexperienced, and the movie follows them through 10 years as they fall into other relationships, live together and apart, and mature slowly into adulthood. Each winter is a window into a moment of their lives, and Venice’s cold-weather beauty is a gorgeous backdrop to their romance. 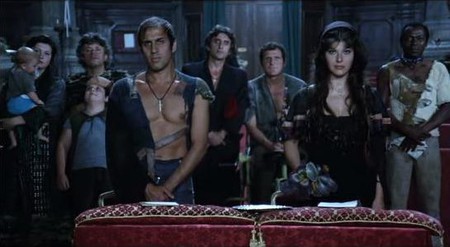 This movie musical with a social consciousness is the brainchild of 1970s pop icon Adriano Celentano, and it shows him at the height of his unbridled creativity. The surreal plotline finds Celentano living in Venice with his second wife, experiencing a series of fatal accidents at the docks where he works. Entering into this mix is his ex-wife, who returns from the grave. The beauty of the city’s lagoon landscape is the backdrop for a series of delirious, hilarious and unsettling events. It’s a must-see experimental masterpiece.

In 16th-century Venice, Veronica Franco (played by a lovely Catherine McCormack) is a young woman in love with a nobleman, but cannot marry him due to the strict codes that govern aristocratic marriage. So, aided by her enlightened mother, Veronica becomes a courtesan, using not only her beauty but also her poetry and intellect to beguile. She becomes so powerful and respected that she’s even involved in international politicking, and, of course, accused of witchcraft. It all takes place in a sensuously beautiful Venice. 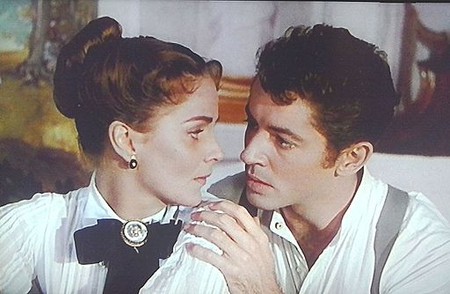 The year is 1866, and Austrian-occupied Venice is in turmoil. The war between Italy and Austria is erupting, and a performance at the theater La Fenice is interrupted by Italian nationalists. The Countess Livia Serpieri falls madly in love with an Austrian Lieutenant, Franz Mahler. Will she betray her country for this illicit affair? It’s a great melodrama about the power of self-destructive love and people caught up in political upheaval.

A discontented, middle-aged housewife, left behind by the tour bus while on holiday, ends up in a charming and whimsical Venice, a city that could be a spirit sister of Amélie’s Paris. In discovering the city, she rediscovers herself. The idea behind the movie is nothing extraordinary, but it’s done with such sincerity and sweetness that it makes its premise come alive. This is a romantic comedy for those who don’t usually get romantic comedies, and the perfect film for anyone hoping to discover something new about themselves in Venice.