Films and TV Shows To See Before Visiting Milan 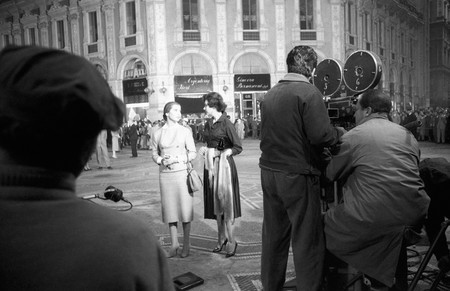 Forget Roman Holiday – Milan is the backdrop to some of Italy’s finest classic cinema and modern drama. Watch these movies and TV shows to see 1960s Milan in a black-and-white romance, enter the corruption of Italian politics in an addictive TV series or learn about Mussolini and Modernism in a fascinating documentary. 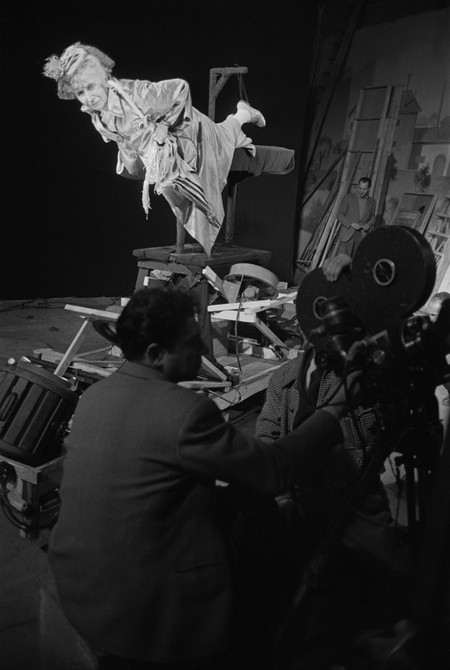 This heartwarming and critically acclaimed film belongs to the genre of Neorealism, a much celebrated postwar genre of Italian cinema characterised by stories set among the working classes and often filmed in real poverty-stricken locations. Miracolo in Milano takes the form of a fantastical fable featuring white doves, magic powers and broomsticks. It follows the life of Totò, a baby found abandoned in a cabbage patch, who spends his young adult life in a destitute shantytown colony on the outskirts of Milan. A moral tale about power and kindness, the film is heavily critical of the behaviour of oil industrialists. In the year of its release, Miracolo in Milano received numerous awards, including the Cannes Film Festival Grand Prize. 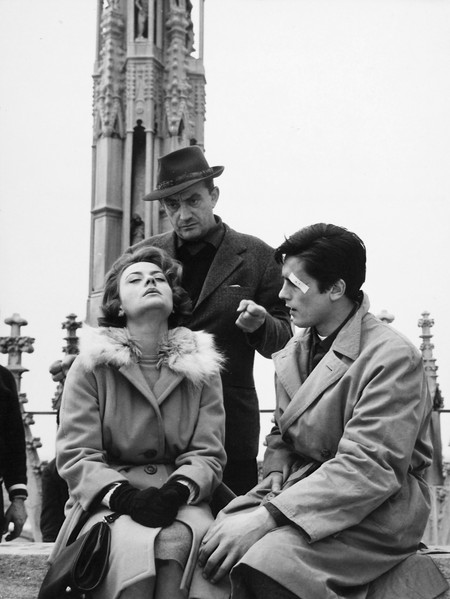 Five brothers from Southern Italy move to the industrial north in search of prosperity. Director Luchino Visconti expertly weaves the individual narratives of each brother into a tense and emotionally charged story about love, family and the reality of migrant life in postwar Milan. The city appears both gritty and beautiful – brutality is set against the facade of bleak cinderblock apartments, but there’s also romance on top of the Duomo. Top ’60s sex symbol Alain Delon received critical acclaim for his portrayal as Rocco.

This comedy favourite tells the story of a young man from the country who swaps rural life for a shot in the big city. The gap between his countryside mentality and Milanese urban life underpins the film’s humour. The satirical slapstick is timeless, with many of the jokes about Milan as relevant as ever today. In 2010, the film was included in an Italian comedy retrospective at the 67th Venice International Film Festival.

Based on the biography of the notorious Milanese mobster Renato Vallanzasca, this is a fast-paced gangster movie set in the 1970s. It chronicles the ascent of Vallanzasca (played by the charismatic Kim Rossi Stuart) and the Banda della Comasina, which dominated all the northern neighbourhoods of Milan with their drug and weapon trafficking and robberies.

Set chiefly in Milan and Rome, this hit Sky TV series centres around the real-life ‘clean hands’ scandal of 1992. The addictive drama exposes the corruption of political, business and civic life in 1990s Italy, with the Mafia, politicians and police embroiled in a power struggle. The cinematography is suitably sombre and dark, showing an alternative side to the featured cities.

This programme is part of a BBC documentary series about the architecture of 20th-century Europe’s Fascist regimes. Presenter Jonathan Meade travels to Milan (as well as Rome, Genoa and other, more obscure locations) to observe key buildings constructed during Mussolini’s reign, known for their grand conflation of Modernism and Neoclassical design. The architecture is a material entry point for discussion of the wider history of Mussolini’s regime, including its relationship with the avant garde art movement Futurism, founded in Milan.