6 Delicious Sardinian Dishes and Where to Try Them 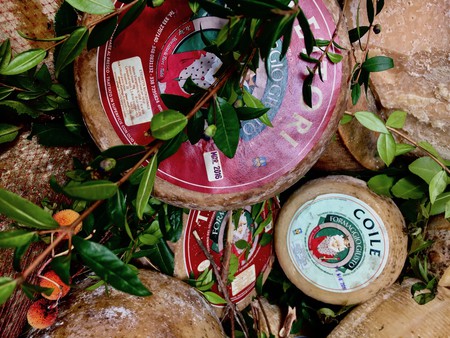 Culurgiones, bottarga, saedas are just some of the unusual sounding words that are actually delicious things to eat. Sardinia has cuisine that is unlike like most Italian food you are probably familiar with. You’ll find the usual pasta, cheese and wine but with a unique island twist. We have put together a few of the most delicious Sardinian dishes and where to try them for yourself. 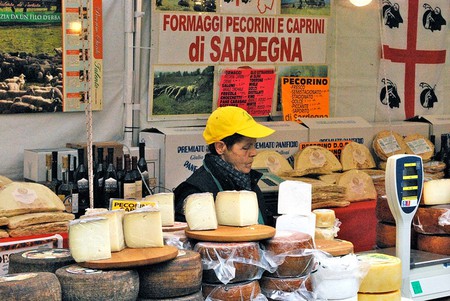 You might be surprised to learn that one of the staple foods of this paradise-like island is not some kind of seafood but instead a simple sheep milk cheese. Made from the milk of the Pecora Sarda breed, it is a rich, mild cheese. It is a DOP product, meaning that it is protected and regulated with very exacting rules and standards. Chunks of pecorino will probably be on your breakfast buffet, on your lunch panini and as part of your antipasti plate. Try it young and plain where it has a clean grassy taste, scented with saffron or sharp with a few months of aging. Look for it at farmers stands daily or weekly markets and make sure to ask for samples. 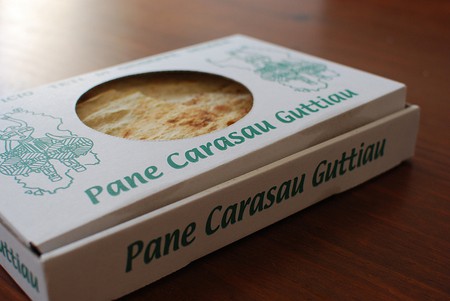 This paper thin cracker-like bread is descriptively called Carta di Musica in Italian. It is made in large – almost 2 feet wide – circles that are baked and then sold in high stacks. Pane Carasau originated from the northern part of the island and has a very long shelf life. This made it the staple of choice for shepherds who could carry it with them on long treks in the mountains with their sheep. You will see it at your aperitivo served with a glass of wine and in the bread basket at the dinner table. In Porto Torres try the traditional Li Lioni or take home a foodie souvenir with a triangle shaped wedge wrapped in beautifully lettered packaging. 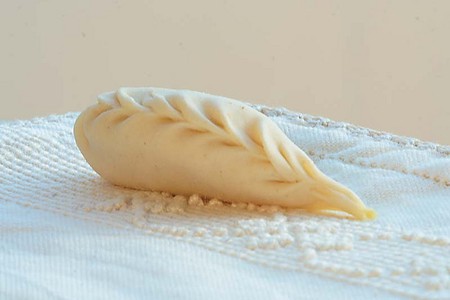 Culurgiones translates to mean little bundles in English and are kind of pierogis meets ravioli Sardinian style. A simple semolina dough is stuffed with mashed potatoes and flecked with fresh mint and sheep’s milk ricotta cheese. The bundles are sealed with an intricate braid and served topped with a light tomato sauce. Try culugiones in the Ogliastra where they originate. We recommend La Pineta on a country road near Arzana.

More like couscous than a typical Italian pasta, fregola is made with the same ingredients; semolina flour and water. The difference comes in the way it is shaped. It’s rolled into tiny rough pebbles that are then lightly toasted. This final step creates a complex base that is perfect for simmering in a seafood sauce. You will find fregola on the menu all over the southern part of the island, mainly near Cagliari. Niu Cagliari is a restaurant that combines tradition with modernity in their airy, refined space in the center of town and one of the best places to order a plate of fregola. 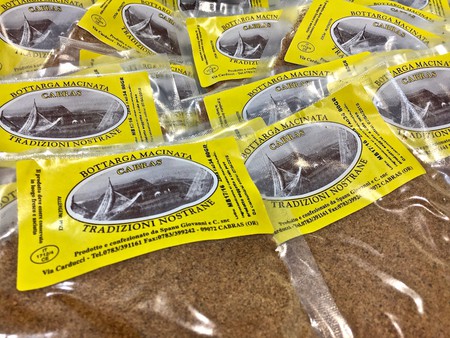 There is not much seafood in the traditional Sardinian diet as most of the population were historically shepherds and not fishermen. Bottarga di Muggine is sun-cured gray mullet roe and a most prized ingredient. Shaved over spaghetti, it lends a rich and salty bite to straightforward strands of spaghetti. This esteemed ingredient deserves an equally glittering location to enjoy. At the Ristorante Spinnaker in Porto Cervo, you can have your spaghetti al bottarga with a bottle of one of the island’s best whites.

Deep fried. Check. Cheese. Check. For dessert? In Sardinia, deep fried cheese drizzled with honey is the sweet end to a meal. Made from a semolina flour pasta that is wrapped around the ubiquitous pecorino cheese, which is always a quite mild and young one with shavings of lemon zest also sprinkled in. Saedas can be small or as big as your plate. Once they are fried, they are covered in the islands very special corbezzolo honey which has a slightly bitter bite. It works, sweet, creamy, crunchy, gooey. This dessert has it all. You will find it on almost any menu. We recommend trying it at a marble topped table at Trattoria Lillicu in Cagliari. 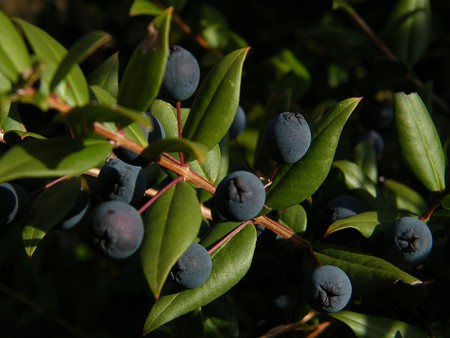 At the end of a long meal you will likely be brought a small often chilled glass of a thick, syrupy spirit with the check. A digestivo to complete your feasting and help with your digestion is something Italians take very seriously. This alcoholic ending is called mirto and it is made from the deep blue berries from the myrtle bush that grow all over the island.