Exciting Towns In Lombardy You Should Visit

Lombardy is one of Italy’s largest regions and touches the border with Switzerland. Encased between the Alps and the Po Valley, it’s home to a variety of landscapes. Lombardy is the place to be, with its capital city of Milan and its villages. As for the numerous water bodies found in this region, we find Lake Garda, Lake Como, and Lake Maggiore. It is quite the picture and worth the visit.

Nestled between Lake Como and the mighty Alps of Italy, Como is a much-desired tourist destination. You cannot forget the works of art, churches, gardens, museums, theaters, parks and palaces, all found in this one magical community. The Como Cathedral dates back to the 14th century with Renaissance statues of Pliny the Elder and the Younger. Other ancient churches include San Fedele, Sant’Agostino, the Romanesque basilica of Sant’Abbondio and San Capoforo. The Odescalchi family built the Villa Olmo in the neoclassic style in the 18th century and is famous for having hosted Napoleon, Fascolo, Metternich Ferdinand I and Garibaldi. The town is famous for its silk manufacturing, and its economy used to be based upon this industry until the 1980s. As for museums, there is the Museo Didattico Della Seta (educational silk museum), Tempio Voltiano (museum dedicated to Alessandro Volta’s work) and the Museo Storico Garibaldi (museum devoted to Giuseppe Garibaldi), among others. As for cuisine, risotto al pesce (fish risotto) is the most popular dish in Como. 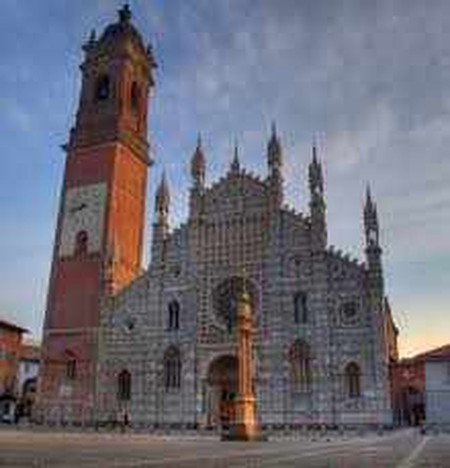 Located on the River Lambro, this city is famously known for its Grand Prix motor racing circuit, the Autodromo Nazionale Monza, which hosts the Formula One Italian Grand Prix. Its climate is typical of a sub-Mediterranean climate specifically of the Po valley, meaning it consists of short cool winters and warm summers. This town has ruins dating back to the Bronze Age (funerary urns), the Middle Ages (castrum of Berengar I of Italy) and several centuries after that, all of which have ruins and places available to be enjoyed until today. In all of its time, Monza has witnessed 32 sieges. The most famous site of all though is the Romanesque-Gothic Cathedral of Saint John, locally known as the Duomo. The Monza Park and the Royal Palace’s gardens are definitely worth a visit as they are of the largest in Europe. The typical food of this town is cassoeula and is highly recommended. 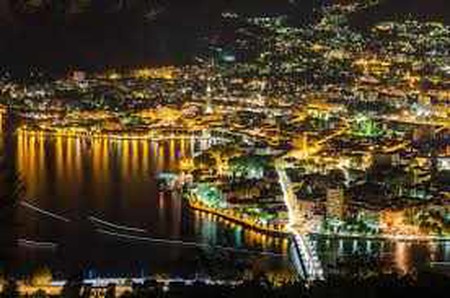 This Alpine Town of the Year 2013 is beautifully placed between Lake Como and at the base of the Bergamo mountains. Historically, this town goes back to the Celtic days before the arrival of the Romans who built a castrum, and so it became an important hub. It was eventually taken over by the Lombards, then the Franks. Otto I occupied the city for quite a while until the Milanese monastery took over. Today, this town has a famous football team called Calcio Lecco 1912 and their traditional rivals are Como’s team. Alessandro Manzoni, the author of I Promessi Sposi is from Lecco and set the first half of one of his novels in Lecco. San Nicolo is the patron saint of this town and in his honor, the Campanile di San Nicolo was built in 1882. The climb is as rewarding as the panoramic scene at the top is amazing. An activity for the more sporty visitors would be a cycle around the mountain ranges, embracing all the nature and views. In addition, a hike along the Piano d’Erna is just spectacular. Finally, for a more relaxing and educational activity, there is the Museum of Natural History of Lecco. 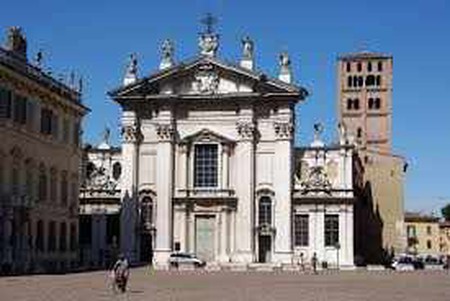 Mantua’s entire historic center is a UNESCO World Heritage Site, thanks to the historic power and artistic cultural influence of the Gonzaga family, in particular, the music scene on this northern part of Italy. Mantua is famous for its involvement in the history of opera (Monteverdi’s opera L’Orfeo was first premiered in Mantua), architectural specimens and grand palaces, all making this Renaissance town what it is. In addition, Mantua is the place to whichShakespeare’s Romeo was banished’. Being surrounded by lakes gave Mantua a natural defense, and the town has had a settlement there from the time of the Etruscans. Mantua played a huge role in the Fall of the Roman Empire, the Napoleonic Wars and the Unification of Italy. Mantua is dotted with historic landmarks like the Renaissance Palazzo Te, the Gonzaga’s Palazzo Ducale, the 15th-century Basilica of Sant’Andrea and many more palaces and churches. Since 1997, Mantua hosts a famous European literary festival called Festivaletteratura. As can be seen, this town is the home of history, culture, and art. 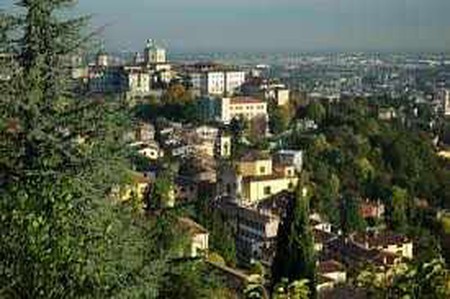 Tucked at the foot of the Bergamo mountains, the ancient town of Bergomum was a settlement of a Celtic tribe called Cenomani. Eventually, it became a Roman municipality until Attila destroyed it in the fifth century. It played a very important role during the Middle Ages and grew stronger throughout history. The town is made up of two parts called the citta` alta and the citta` bassa. Cable cars, roads and footpaths for the more adventurous connect these two citta`. Places of interest include the 14th-century Citadel, the Basilica di Santa Maria Maggiore erected in 1137, the Baptistery built in 1340, the Castle of 1331, a botanical garden – the list goes on. Nearly all of the ancient building are found in the upper part of the town. As for its musical history, the large Romanesque church of Santa Maria Maggiore used to teach music and voice for over 800 years. A few famous musicians born in Bergamo are Pietro Locatelli, Gianluigi Trovesi and Alessandro Grandi. As for transport links, this town is very well connected to an airport, a highway, and a train station, making it all the easier to visit this enchanting town.