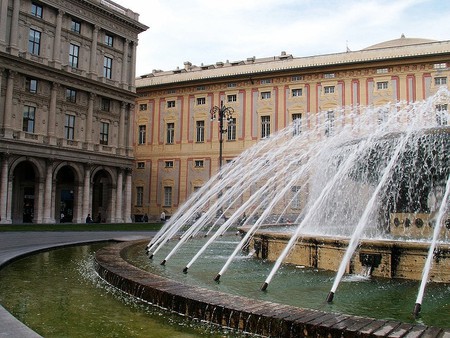 Twenty works in last year’s Amedeo Modigliani exhibition at Genoa’s renowned Palazzo Ducale museum have been cited to be forgeries.

On January 10, 2018, scholars confirmed that one third of the paintings in the retrospective were in fact absolute fakes. Art historian and Modigliani expert Carlo Pepi, however, knew this to be the case before the exhibition even began. He first called the legitimacy of the artworks into question in February 2017, a month prior to the show’s opening. 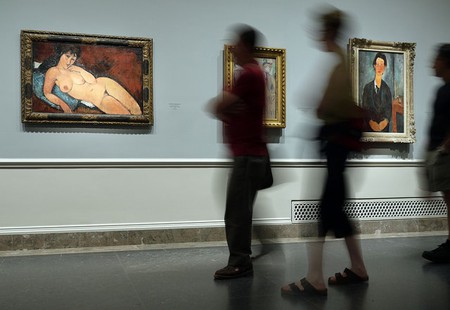 Although Pepi notified the Italian authorities of his suspicions immediately, and a number of additional experts on the Jewish-Italian artist agreed with his assessment when called in for their opinions, action was not taken at the time. In fact, the exhibition was only shut down three days ahead of its original closing date, which means flocks of people who made their way to the show were cheated by the experience.

That said, it does look as though heads will roll for this scandal. Exhibition curator Rudy Chiappini is already under investigation, as is Joseph Guttmann, the Hungarian dealer who owns 11 of the works in question, and another party who is yet unnamed.

Forgeries of Modigliani, who is known for his iconic portraits of lanky men and women, are quite rampant in the art world at the moment. This is due both to the fact that his paintings currently fetch very high prices and also because of the absence of a catalogue raisonné (a listing of all known artworks by an artist).

The Palazzo Ducale has issued a statement saying that they are cooperating with authorities and deny any prior knowledge on the falsity of the works. However, time will surely tell who is responsible for this sham.