15 Photos That Prove You Really Must Visit Rome at Night 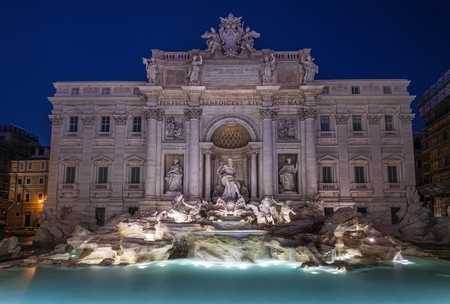 While Rome is undisputedly gorgeous during the day, it’s also busy, noisy and chaotic. As the sun sets, however, the city begins to unwind, revealing a more serene side to its personality. Illuminated by moonlight, cobbled piazzas seem more romantic, ancient monuments more stirring and panoramic vistas even more breathtaking. The Eternal City is especially charming after dark – and these photos prove it.

Sunsets in Rome really are this colourful

As dusk falls, ancient ruins are especially thought-provoking to gaze upon 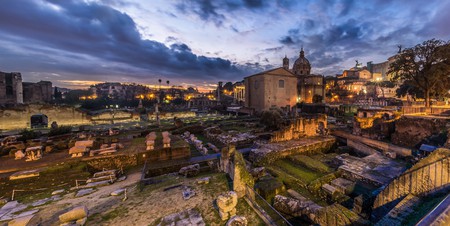 On winter evenings, look out for murmurations of starlings performing mid-air acrobatics above Rome’s church domes and historic palazzi 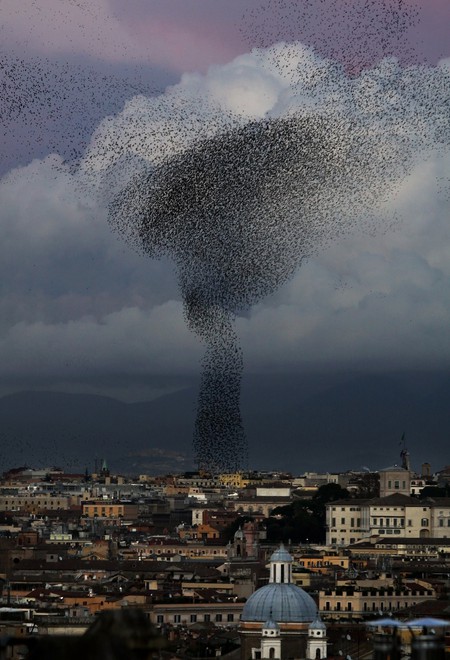 A flock of starlings above the city skyline | © gregseed/Pixabay

And then there’s the monuments 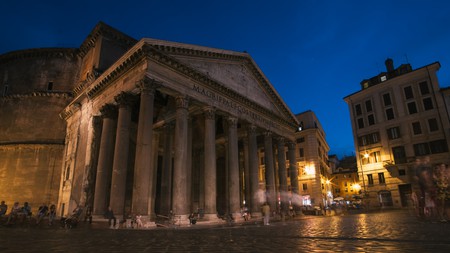 The Pantheon at night | © bongs Lee/Flickr

Illuminated against the night sky to show off their magnificence 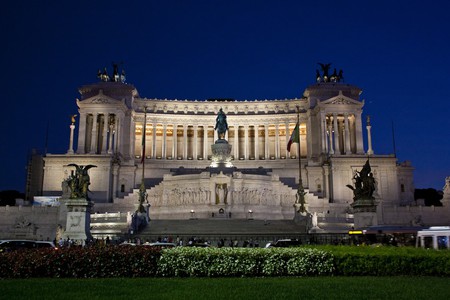 Each monument grander than the next 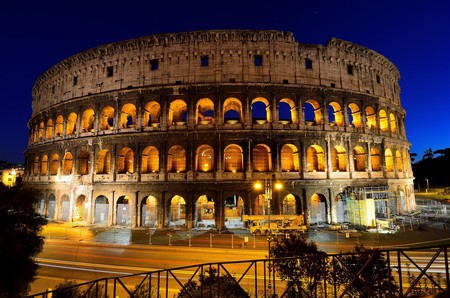 The Colosseum at night | © Javier Vieras/Flickr

Whether you head to Rome’s most famous fountain…

…or one a little further afield 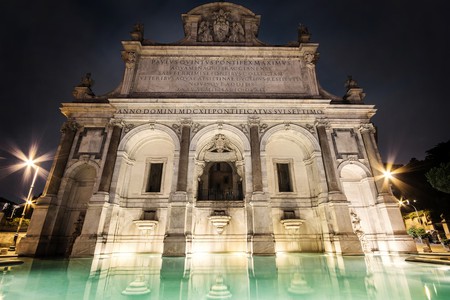 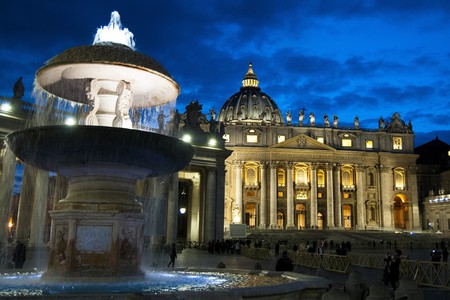 Packed with tourists in the day, Piazza Navona reveals its dramatic side at night 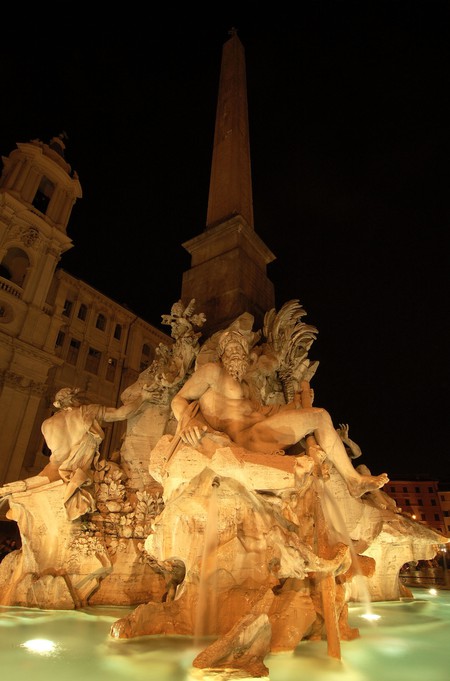 Even the roundabouts are impressive 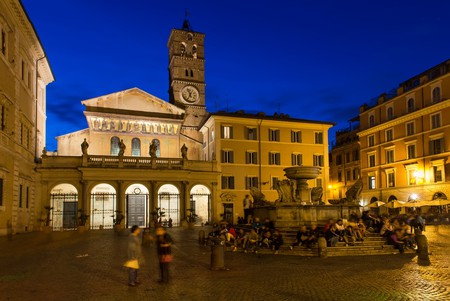 Whether you walk along the water front… 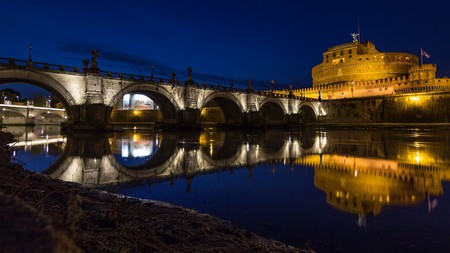 …or stroll across its many bridges, don’t forget to admire the Tiber River 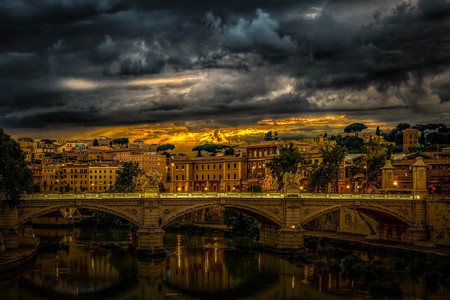 In fact, every angle of the city – from church cupola to cobbled piazza – deserves to be explored at night! 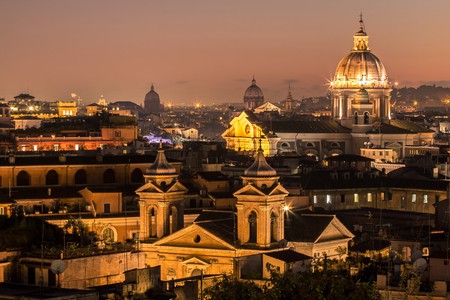