13 Habits You Pick up Living in Italy 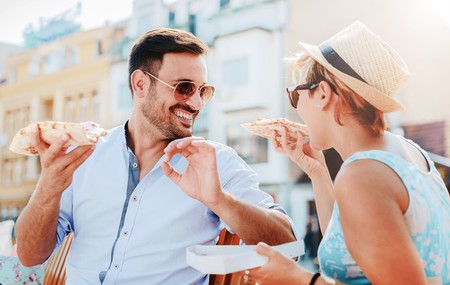 It might be the delicious cuisine, fascinating history, stunning artistic treasures or even just the weather that inspires so many to pack their bags and live in Italy, but what nobody talks about is how easy it is to start acting like a local. Here are the top habits and idiosyncrasies you can’t help but develop (some without even realising) by living in the bel paese.

Kissing people on the cheek as a greeting at first seems like an invasion of personal space but as Italians embrace everyone like an old friend with plenty of hugs, kisses and general touchy-feeliness, it soon begins to feel perfectly normal. After a few months in Italy, you’ll be dishing out the ‘air kisses’ like a native. 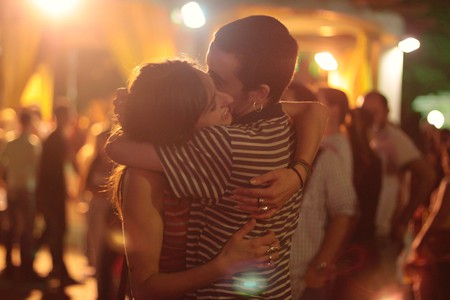 Learning Italian is a challenge, but after mastering the basics, it can be difficult to stop it creeping into English conversations, too – particularly when words like boh! and mah! convey so perfectly and so succinctly what you’re thinking. On other occasions, the correct English disappears from your brain so there’s no choice but to use a dodgy translation of an Italian phrase instead and say ‘in these days’ when you really mean ‘recently’.

There are a surprising number of unwritten rules surrounding drinking in Italy. Firstly, it’s customary to clink glasses and toast every round in a bar – not just the first drink. You must then tap the glass on the tabletop before you can take a sip. Using plastic glasses? Don’t let them touch – gently knock hands instead. And don’t forget to say saluti! 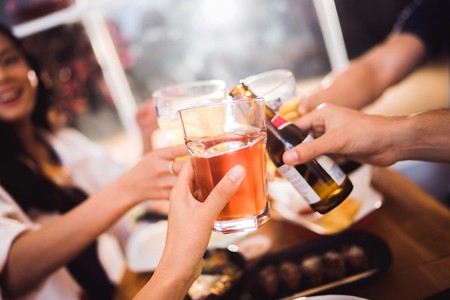 Don’t forget to toast each round | © TORWAISTUDIO/Shutterstock

Italians are experts at letting their hands do the talking and it’s easy to copy the most common gestures without even realising it. Get started by pinching your figures together and raising your hands up and down to exclaim ‘what the hell are you talking about?!’

It’s not that Italians are bad drivers (at least, not all of them,) but their motoring style is very different to the mirror-signal-manoeuvre approach of the UK. In Italy, it’s more like change lanes without indicating, beep the horn and then double park. You can’t beat them, so you may as well join them! 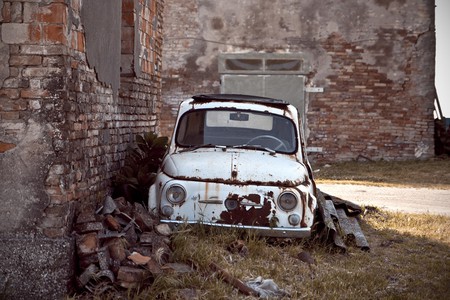 In a country where everybody habitually runs at least 10 minutes late, there is really no point to being on time. Spend enough time waiting alone outside bars and restaurants for friends to arrive and it won’t be long before their tardiness starts to rub off on you too.

With hundreds of different pasta shapes to enjoy – and thousands of regional recipes to make with them – it’s common to eat pasta every day in Italy. Expand your repertoire beyond just spaghetti and fusilli, and get to know more unfamiliar shapes like stringozzi, paccheri and casarecce. 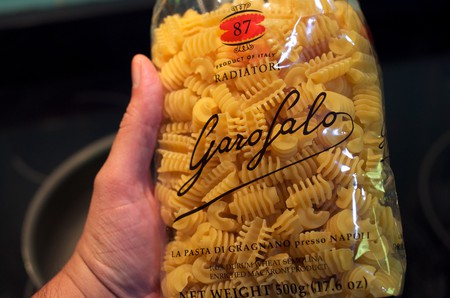 Losing the patience to queue

Wait patiently in line in Italy and expect to be queue-jumped by opportunists not-so-sneakily jumping ahead of you. Brits in particular should forget about etiquette in this situation or face a lifetime of frustration with long, disorderly lines. 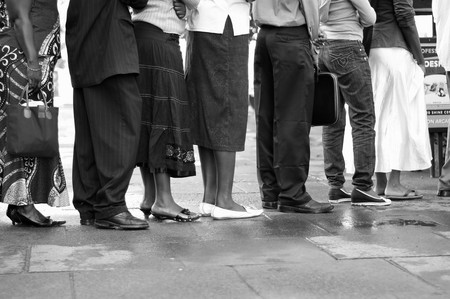 While Brits are content with a quick ‘cheerio’ and maybe a pat on the back to signify the end of the evening, Italians take much longer to say goodbye – and just because someone announces they’re leaving doesn’t mean they’re going anywhere anytime soon! Be sure to start your goodbyes early to leave enough time to bid farewell to everyone individually – and hear their life story in the process.

Drinking endless cups of coffee is one of the most well-known habits of Italians. What you might not have realised though, is that getting a caffeine fix comes with certain rules that foreigners must adhere to – or face looking like an obvious tourist. For example, don’t order a cappuccino after 11am, and certainly don’t drink coffee alongside a meal – fine to do so before or after, but never during. But you know that already, right? 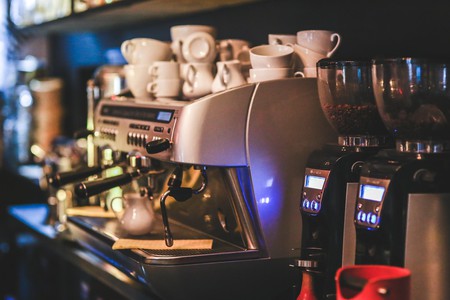 A familiar sight in Italy | © kaboompics/Pixabay

Aside from the Alpine north, Italy enjoys moderate winters so those coming from colder climes will still think it pleasantly mild even as winter sets in. However, weather is relative, so stay here for long enough and you’ll begin to feel the chill earlier each year and wrap up in coats and scarfs in September – just like the Italians do.

A passeggiata is a stroll, or leisurely walk, not with the aim of getting from A to B, but solely to relax. The point of this ritual is to clear the head, socialise with friends or family, or to take a break from life’s responsibilities – a habit more of us should adopt. 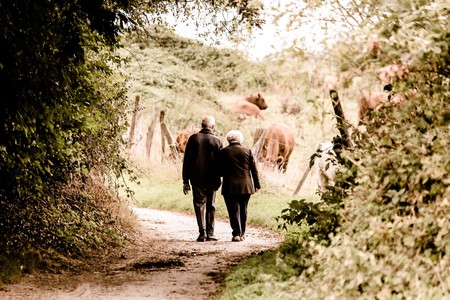 Never going outside with wet hair

It’s a longstanding belief in Italy that having a cold neck is a sure fire way to get sick. Whether you believe it or not, don’t even think about leaving the house with wet hair unless you want unsolicited health advice from strangers. Blow-drying might not stop the common cold, but in Italy, it’ll save your sanity.