12 Artists From Rome You Should Know 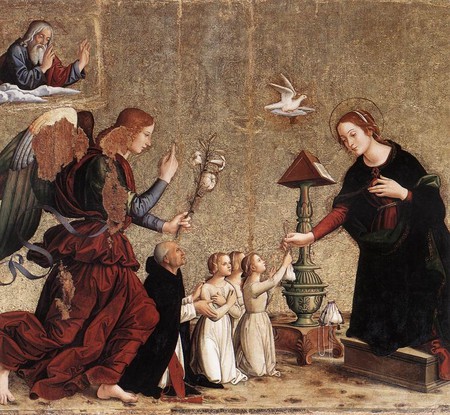 Visitors flock to Rome in their thousands to see the wealth of artistic masterpieces on display in museums, churches and galleries across the city. Caravaggio, Bernini and Michelangelo might be Rome’s most famous artists in residence, but they weren’t actually locals. Discover Rome’s most talented artists, all born and bred in the Eternal City.

During her lifetime, Artemisia Gentileschi’s work was overshadowed by the rape she suffered at the age of 18. Following a scandalous trial, her rapist, an artist hired by her father to tutor her, was given a one-year suspended sentence. Gentileschi used the injustices and oppression she faced in her personal life as inspiration for her work; painting strong Biblical women in often brutal scenarios. Her most famous painting, Judith Slaying Holofernes, is sometimes considered to be a self-portrait with Gentileschi herself dishing out a dose of bloody revenge. 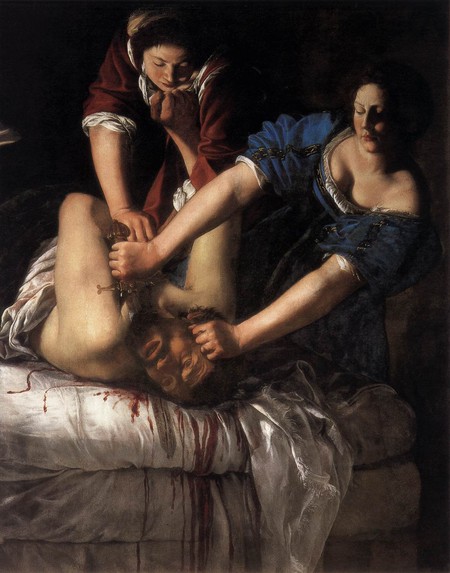 With the likes of Raphael and Michelangelo coming to the capital to work on commissions from popes, cardinals and noble families, Rome’s homegrown Renaissance talent is often overlooked. Throughout his prolific career in his home city, Antoniazzo Romano produced many works including his most famous piece, Annunciation. The painting hangs in the Church of Santa Maria sopra Minerva, not far from the neighbourhood where he was born.

As architect of the Trevi Fountain, Nicola Salvi had an immense impact on Rome’s place in popular culture, even if Salvi himself never got to see his most famous work in the flesh. He died in 1751, 11 years before the fountain was completed. His friend Pietro Bracci, another Roman artist, continued the project and sculpted its final piece, the central figure of Oceanus, in 1762.

Arnaldo Putzu’s most famous works are his film posters from the 1960s and 70s. After illustrating posters for a number of Cinecittà Studios’ films, Putzu was spotted by a British film executive and brought to London where he created posters for Get Carter (1971), The Magnificent Two (1967) with Morecombe and Wise, and the Carry On series.

Lorenzo Quinn’s latest work, Support, has been well received since its unveiling at this year’s Venice Biennale. Quinn specialises in sculpting with human figures and Support is no different. Comprised of two giant hands reaching out of the Grand Canal and appearing to prop up a historic Venetian palazzo, it’s a stark warning of the threat faced by the world from climate change. 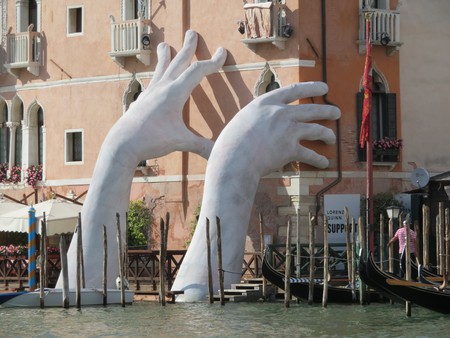 Although best known for his acrimonious relationship with Caravaggio (in one of their spats Baglione sued Caravaggio for libel), Baglione was a successful painter in his own right. Like Caravaggio, his paintings make use of chiaroscuro to much dramatic effect; see for yourself at Galleria Borghese where Judith and the Head of Holofernes is currently displayed. Baglione also wrote The Lives of Painters, Sculptors, Architects and Engravers…, which is still an important resource for art historians today.

Starting out as a pupil of Raphael, Giulio Romano eventually inherited direction of his master’s studio after Raphael’s death in 1520. Romano continued work on a number of projects including Villa Madama just outside Rome and the Coronation of the Virgin and Transfiguration frescos in the Vatican. Romano’s most celebrated work though, is Palazzo del Te and its frescos in Mantua, Lombardy.

Andrea Gandini’s works are on display for all to see in the streets of Rome’s Testaccio, Ostiense and Aventino neighbourhoods, no entry fee required. Gandini, a recent high school graduate, uses dead trees and old tree stumps and transforms them into works of art with his characterful carvings and engravings. As he works his way across Rome, he often relies on his social media followers to suggest the location of his next piece.

Born in Rome in 1968 as Enrico di Nicolantonio and also known as ‘the fire artist’, Dicò creates large and colourful pop art canvasses. Citing Andy Warhol as inspiration he uses images of celebrities as the basis of his work, then modifies them with coloured resin, neon tube lighting and plastic. Like Alberto Burri, another of his muses, Dicò then burns and melts the plastic with a lighter. His work has been exhibited in Italy and the U.S., and can also be found in the private collections of some of the celebrities it features.

A graduate of La Sapienza University, Massimiliano Fuksas is the architect of the Rome Convention Centre, otherwise known as La Nuvola (the cloud) because of the ‘floating’ structure inside which houses an auditorium. Studio Fuksas, which is ran by Fuksas and his wife, Doriana, has realised international projects such as Shenzhen International Airport, Zénith Music Hall in Strasbourg and Armani on Fifth Avenue, New York.

Enzo Carnebianca lives and works in Rome and is considered a prominent follower of fantastic surrealism (for which Dalì was famous). His bold works often depict fantastic creatures in ochre shades, contrasted against a bright turquoise background. A handful of sculptures and paintings can be found in the Saint Peter’s Treasury in the Vatican.

The street art scene in Rome is thriving; head to the Ostiense, San Lorenzo or Pigneto district for the colourful proof. Walk the streets and explore an open air gallery featuring international artists like BLU, Roa and Herbert Baglione as well as a community of Roman artists. Of those artists, Alice Pasquini is one of the few women active in the street art movement. Check out some of her creations, which predominately feature children and adolescents, on Via Casilina Vecchia and Via dei Sabelli. 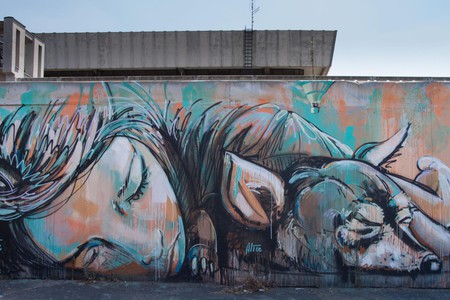