11 Unusual Things to Do in Bologna 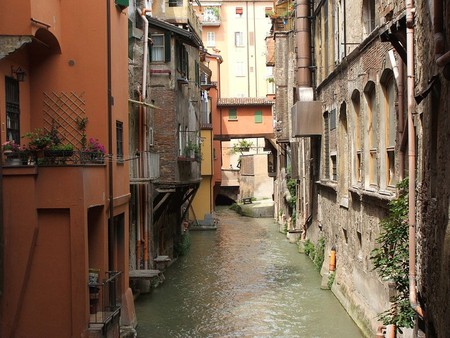 Besides the most touristic things to do in lovely Bologna, such as climbing the majestic Asinelli Tower or visiting the unfinished Basilica of San Petronio, there are plenty of other things to do and see. Read our list of the top 11 things to do and visit in town that are off the beaten tracks.

Museum of History of Bologna

Museum
Facebook
Email
Twitter
Pinterest
Copy link
Share
Map View
Bologna is known for its importance in ancient times, so the first cool thing you can do here is visit the Museum of History and, particularly, the Time Machine, a virtual project that showcases the city’s capacity to embrace the future and the past at the same time.
Open In Google Maps
8 Via Castiglione, Bologna, Emilia-Romagna, 40125, Italy
+3905119936370
Visit Website
Give us feedback

One of the coolest things you can do in Bologna is to rent a vespa, get out of the busy city centre and head into the stunning Colli Bolognesi area. Here, you’ll find a lot of vineyards, bed and breakfasts and other places that offer tasting menus with typical delicacies, included great Cabernet and Merlot wines. 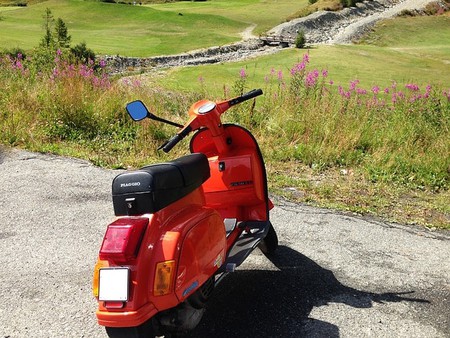 See the first wax anatomical models ever made

Bologna has not only the first University of the Western world, but it was also the first institution to create a series of wax anatomical models in the world. To see them you need to go to the Istituto di Anatomia Umana Normale. 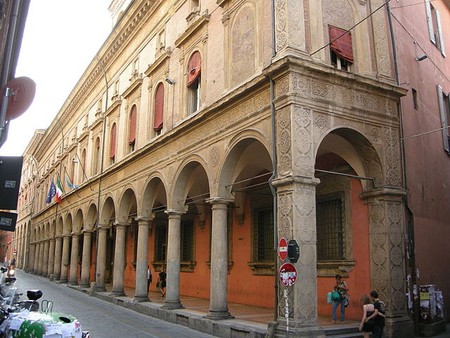 Bologna’s canals aren’t as famous as the canals in Venice, but they have their charm. In the 12th century, canals were built on the city’s major rivers and some of them are still visible today. The best spot to admire the remaining canals is from Finestrella, or Canal Window, in Via Piella. The small window offers a beautiful view over one of the most picturesque sides of Bologna.

Visit the Museum for the Memory of Ustica

Museum
Facebook
Email
Twitter
Pinterest
Copy link
Share
Map View
The ‘Ustica Massacre’ was an Italian flight from Bologna to Palermo that suffered an in-flight explosion, killing all 81 passengers in the airplane. To learn more about this disastrous moment, you can visit the Museum for the Memory of Ustica, completely devoted to this tragic moment in Italian history.
Open In Google Maps
3/22 Via di Saliceto, Bologna, Emilia-Romagna, 40128, Italy
+39051377680
Visit Website
Give us feedback

Museum
Facebook
Email
Twitter
Pinterest
Copy link
Share
Map View
One of the most interesting museums in town, and also one of the least visited by tourists, is the Zoological Museum, located in the heart of Bologna. In its rooms, you can see monkeys baring their teeth, terrifying cheetahs and a polar bear.
Open In Google Maps
3 Via Francesco Selmi, Bologna, Emilia-Romagna, 40126, Italy
+390512094960
Visit Website
Give us feedback

One of the most beautiful off-the-beaten-track places to visit in Bologna is the Martini Conservatory housed in a former convent. The best part of it is the terrific courtyard decorated in the typical Bolognese way – red walls and arches surrounding the garden in the middle.

Being the most important university town in Italy, Bologna is home to many spots run by the young. One of them is the community project Làbas, where students put their energies and free time together for the community’s benefit. 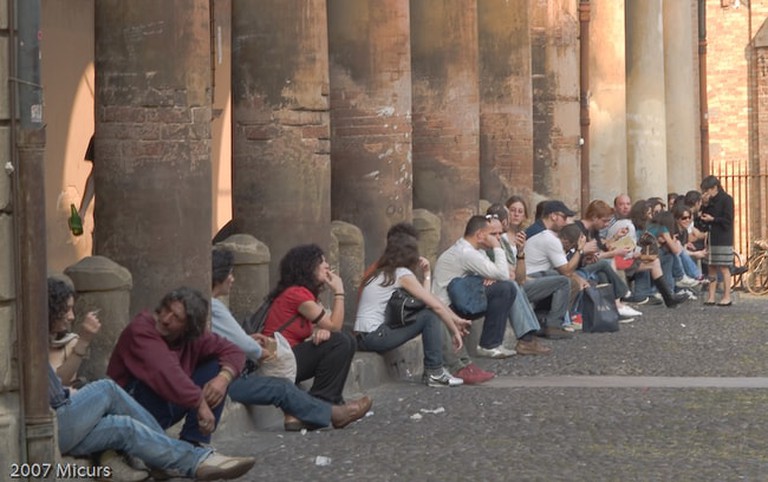 Perched above a hill overlooking the valley of the river Sellustra and surrounded by vineyards, there is Dozza. This medieval village, with stunning graffiti and street art paintings, is one of the most beautiful historical hamlets of Italy and a must-see spot only 40 minutes from Bologna. 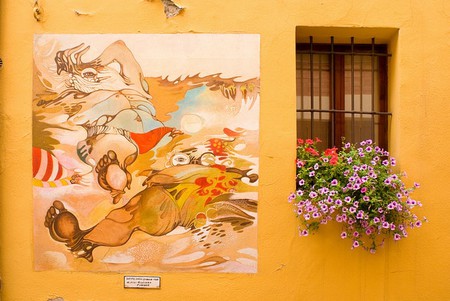 Right on Piazza Maggiore is Salaborsa, a cultural and multimedia centre. If you want to spend some time in relaxation, there is nothing better than coming here and spending a few minutes in the public library located here. 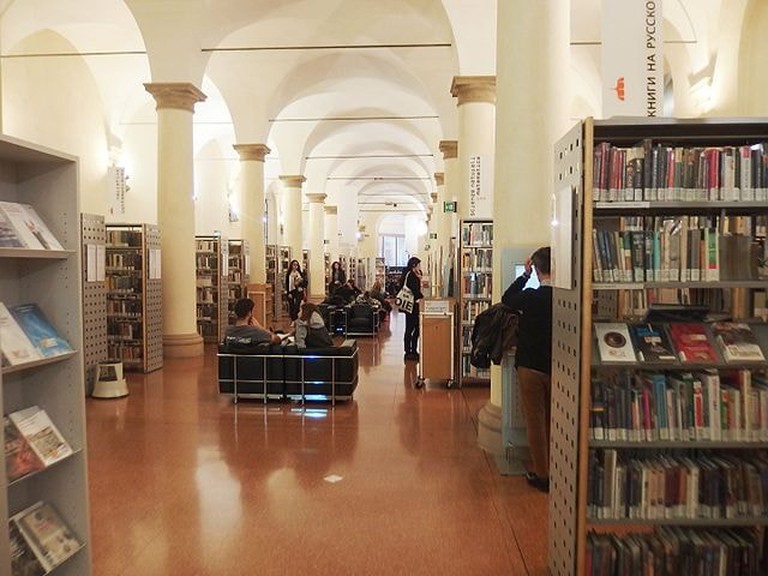 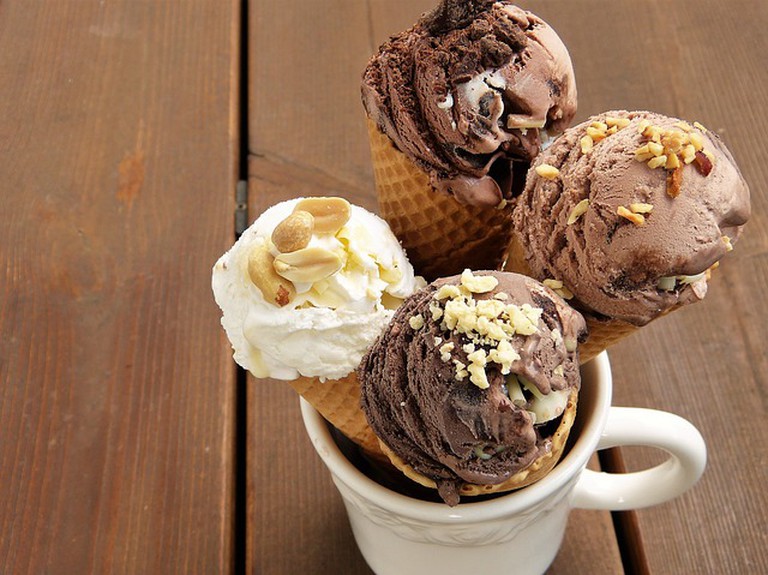 Gelato | ©silviarita/Pixabay
One of the tastier things to eat in Bologna, as well as in the rest of Italy, is gelato. But what about the discovery of the history of gelato? To do that, you need to visit the Gelato Museum, located in Anzola, just few kilometres from the city centre of Bologna.
Open In Google Maps
45 Via Emilia, Anzola dell'Emilia, Emilia-Romagna, 40011, Italy
+390516505306
Visit Website
Give us feedback
Give us feedback