11 Tips to Escape the Tourist Crowds in Rome 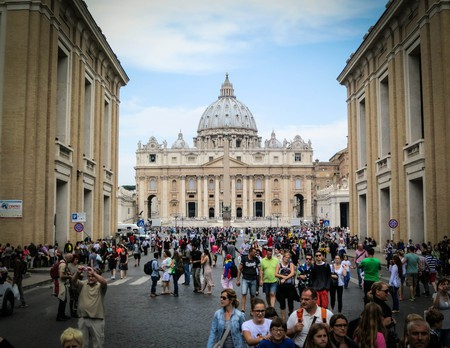 With ancient ruins scattered across the city, world-class museums, vibrant markets, mouth-watering cuisine and some of the world’s most recognisable monuments, it’s no surprise Rome attracts millions of tourists every year. In such a busy and chaotic place, a little insider knowledge goes a long way – here’s what you need to know to beat the crowds in the Eternal City.

It goes without saying that most attractions will be busiest during the day, particularly mid-morning and late-afternoon. At open-air monuments and piazzas, it’s possible to bypass the masses completely by visiting super early or super late. St Peter’s Square is especially beautiful at sunrise, while stopping off at the Trevi Fountain in the early hours is a pretty spectacular way to end a night out. 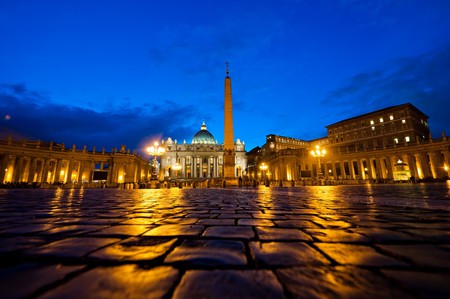 There’s a reason why there’s a McDonalds next to the Pyramid of Giza and a Starbucks at the Great Wall of China – tourists often go with what they know. Rome is surprisingly free of those familiar fast-food chains, and there’s much to be gained by shunning tourist traps and eating where the locals eat. As well as enjoying a more authentic dining experience, you’ll also sidestep a ton of sightseers.

Get out of the Centro Storico

Discovering Rome’s historical centre is an absolute must, but when the hordes of tourists, selfie-stick sellers and snaking queues begin to get tedious, it’s time to go further afield. Hop on a bus and explore a former powerplant turned classical art museum, Zaha Hadid’s futuristic modern art gallery or some ancient catacombs for starters. 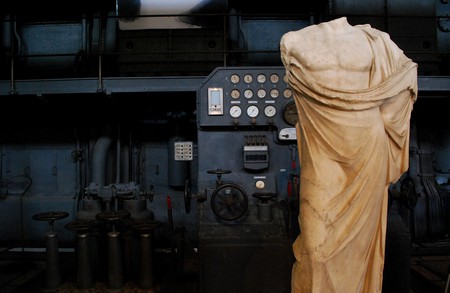 Booking your own private tour not only means skipping long lines, but a passionate guide will bring age-old monuments to life. Instead of wandering aimlessly, find a private tour and take advantage of seeing Rome’s sights in a small group. Look for tours which include exclusive access to otherwise inaccessible areas to bypass even more tourists.

While most visitors to Rome research the city’s main attractions and plan their trip accordingly, many overlook the vast range of cultural events on offer. For live music, art exhibitions, dance performances, open-air cinema screenings, food festivals and sporting events, check Rome’s tourist board website, and, of course, Culture Trip!

Run for the hills

As the city of seven hills, Rome offers a number of vantage points from which to enjoy beautiful vistas across the city. Some, such as the Capitoline Hill that overlooks the Roman Forum and is the location of the giant Capitoline Museums, are often crowded, but others offer peaceful respite from the chaos. The climb to the top of Janiculum Hill is mildly taxing, but the views are among the best in the city. 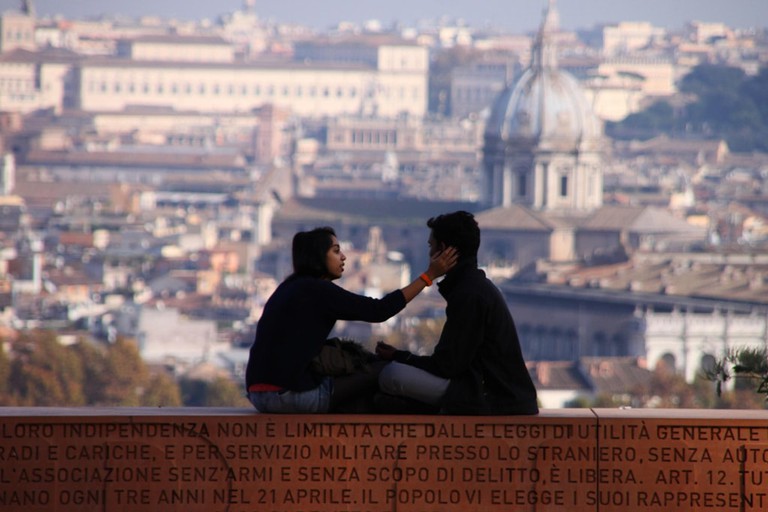 Take advantage of Italy’s cheap train travel and leave the masses behind in the city. Medieval towns, such as Orvieto, ancient Etruscan necropolises, thermal hot springs and the Pope’s summer residence are just a taster of the many easily accessible day trips from Rome. Lazio’s best beaches such as Santa Severa, Sperlonga and Circeo are also only an hour or two away.

Many museums and galleries in Italy close during the week, so glancing at opening hours online can save a wasted trip. Beyond that though, they can also provide a glimpse into how busy attractions might be – a number of Rome’s museums close on Mondays meaning Tuesdays are often busy. Late-night opening on Thursdays? Ideal for a serene visit.

While the main thoroughfares of Via del Corso or Via Nazionale are hectic, packed with people and potentially claustrophia-inducing, Rome’s cobbled side streets are a pleasure to explore. Deliberately get lost among the alleyways and admire a patchwork of ochre palazzi, tiny but ornate religious shrines and the occasional vintage Fiat 500 tucked around an unassuming corner.

Use apps to your advantage

While public transport in Rome is cheap and relatively user-friendly, visitors from cities with better-maintained systems may find it frustrating. Strikes are frequent, timetables mythical and carriages often packed. Use Citymapper to determine the quickest route, RomaBus to check if there’s a bus on its way and, when there isn’t, request a ride on Scooterino. 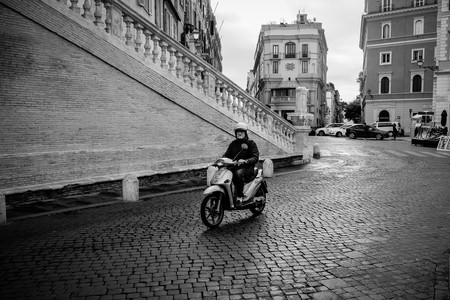 Get to know Rome’s neighbourhoods

Want to break away from the tourist crowds, but don’t know where to go? Familiarise yourself with Rome’s neighbourhoods and figure out where your kind of people are. Head to the studenty and slightly rough-around-the-edges area of San Lorenzo for late-night socialising, Testaccio for authenthic Roman trattorias and Ostiense for industrial architecture repurposed into contemporary restaurants and bars.