Spots in Rome Everyone Overlooks but Shouldn’t 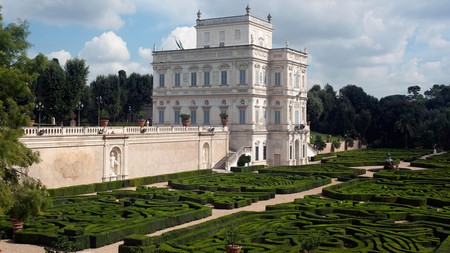 Rome is home to some of the most iconic sights in the world, which are usually first on the list for most tourists. However, the city also has many lesser-known attractions, allowing you to escape the beaten path and the crowds. Here’s a list of some of the often-forgotten gems in the Eternal City.

You can enjoy a guided bicycle tour of Rome on Culture Trip’s specially curated 10-day Northern Italy trip, led by our local insider.

Instead of the Colosseum, try the Theatre of Marcellus 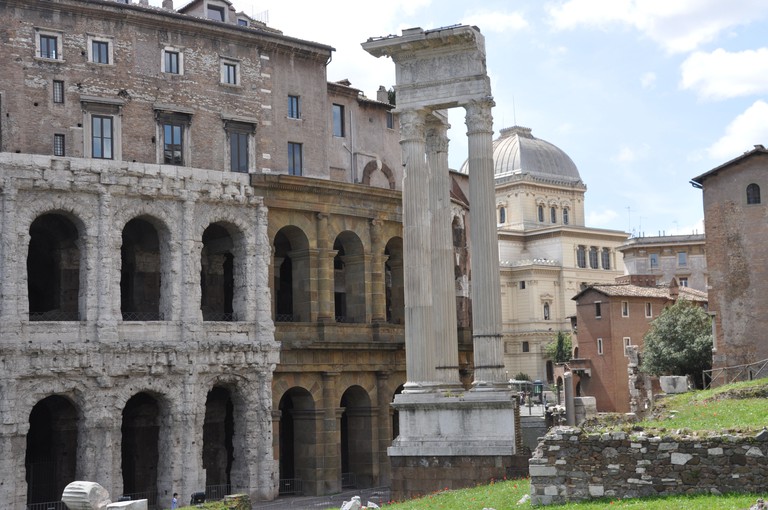 © domonabikeItaly / Alamy Stock Photo
Despite the two buildings bearing more than a passing resemblance to one another, the Theatre of Marcellus actually pre-dates the Colosseum by almost a century and certainly provided inspiration for Vespasian’s amphitheatre. Begun by Julius Caesar and inaugurated by Augustus in 12BCE, it’s dedicated to the nephew and heir of the latter who died before it was completed. Although the site can only be viewed from the exterior, in the summer, classical music concerts are held regularly at the theatre, allowing participants a peek inside. 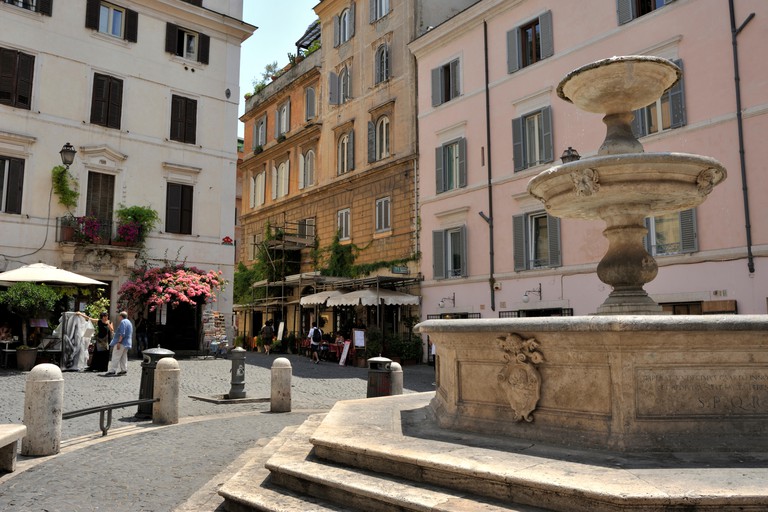 © Vito Arcomano / Alamy Stock Photo
For a sunset hangout spot away from the crowds and the hawkers, do as the hip, young Romans do and head to this quaint little piazza in the trendy Monti neighbourhood. Summer evenings see the pavement cafes in the square spill out onto the street as musicians and entertainers pass through. Grab a cold beer from one of the nearby bars and join the throng on the steps of the picturesque fountain.

Instead of the Vatican Museums, try the Galleria Doria Pamphilj 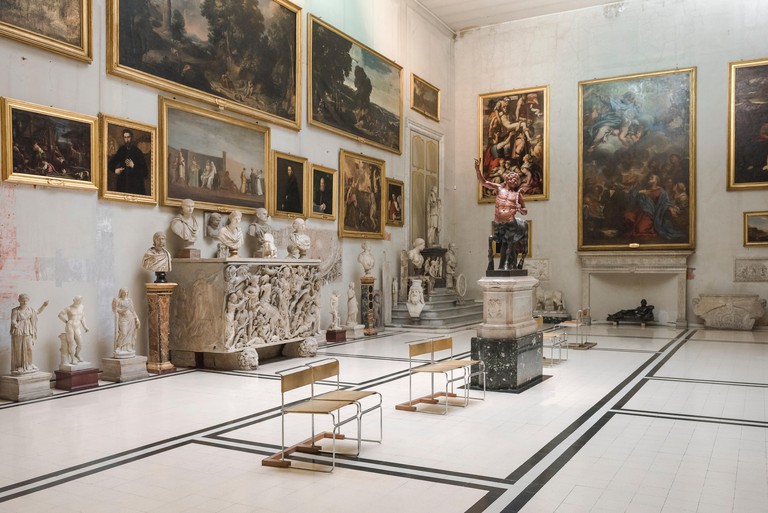 © Michael Brooks / Alamy Stock Photo
Although situated in the heart of the city on Via del Corso, few tourists venture into this quiet haven, missing the opportunity to view the stunning private art collection of the Doria Pamphilj family. With works by renowned names such as Caravaggio, Raphael and Titian housed in sumptuous surroundings, this is the perfect antidote to the heaving crowds of the Vatican Museums.

Instead of the Trevi Fountain, try the Fontanone 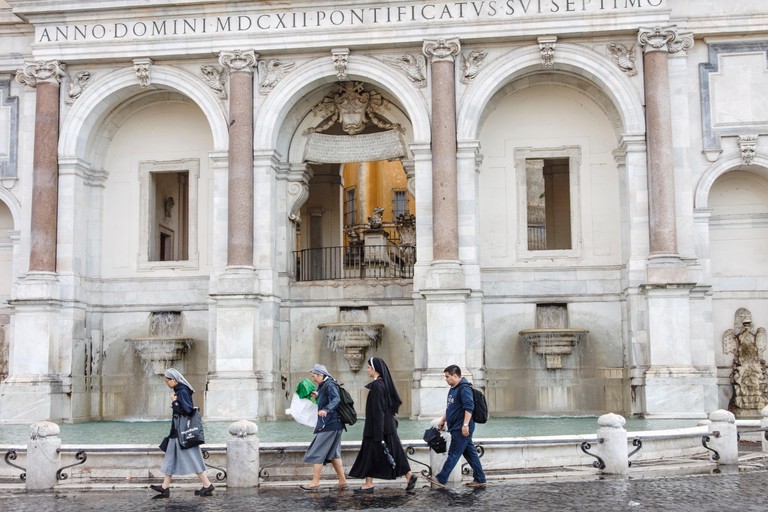 © Luis Dafos / Alamy Stock Photo
For an equally impressive fountain with the bonus of a breathtaking view, take a trip to the Gianicolo hill where the Fontana dell’ Acqua Paola (known to locals as Il Fontanone, “the big fountain”) sits proudly in an enviable position overlooking the Eternal City. Built from 1585 to 1588 by Pope Sixtus V, it provided inspiration for the Trevi Fountain, built almost 200 years later. 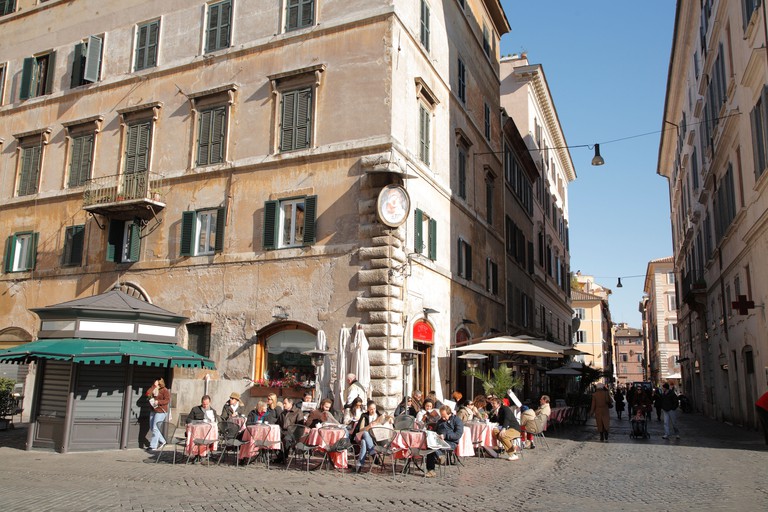 Instead of the Capitoline Museums, try the Museo Nazionale Romano 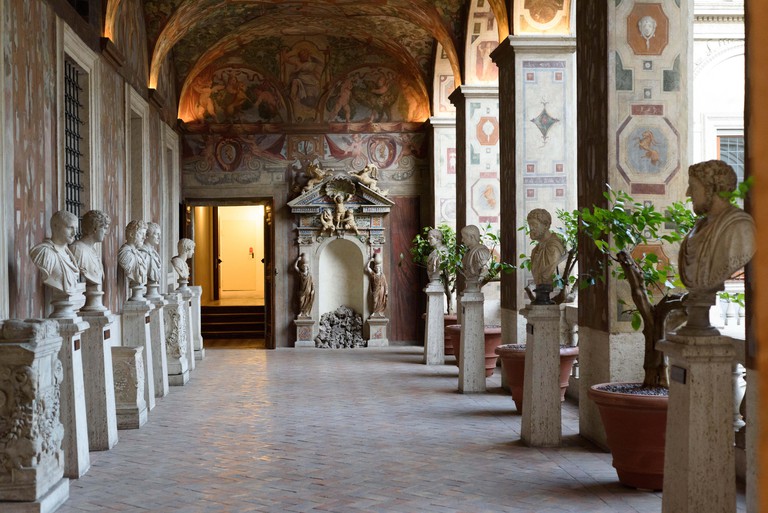 © adam eastland / Alamy Stock Photo
Palazzo Massimo, known as the National Roman Museum, is conveniently situated close to the Termini train station and houses some of the city’s most important archaeological finds. The collection ranges from statues and sculptures to jewellery and coins, and don’t miss the second floor where the beautiful frescoes and mosaics are on show.

Instead of the Galleria Borghese, try Palazzo Barberini 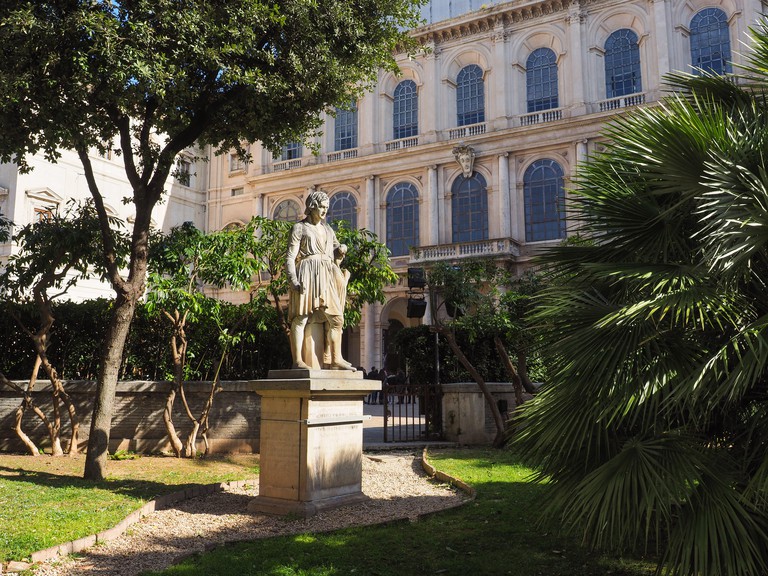 Instead of the Roman Forum, try the Baths of Caracalla 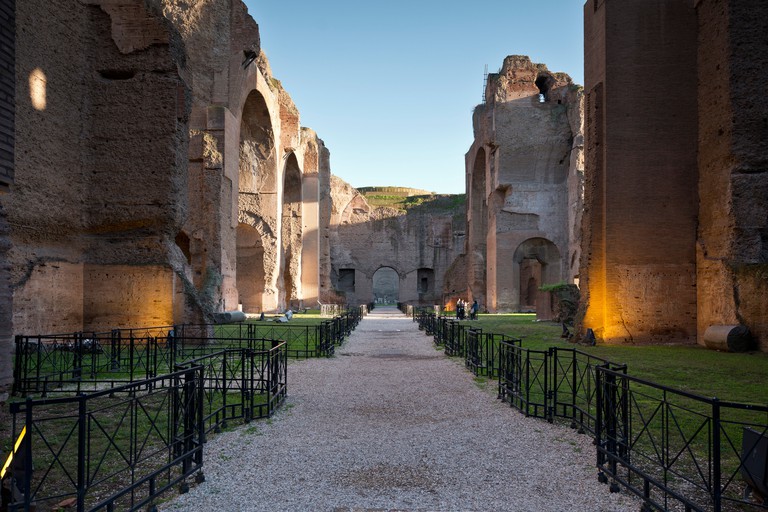 © adam eastland / Alamy Stock Photo
Emperor Caracalla’s immense bathhouse was constructed between 212CE and 217CE, and although now deprived of the marble and decorations, the brick remaining gives an idea of the huge scale and size of the buildings. Although visitors can wander through the evocative site during the day, one of the best ways to view the ruins is to attend one of the summer opera, ballet or music concerts held each year in June and July. 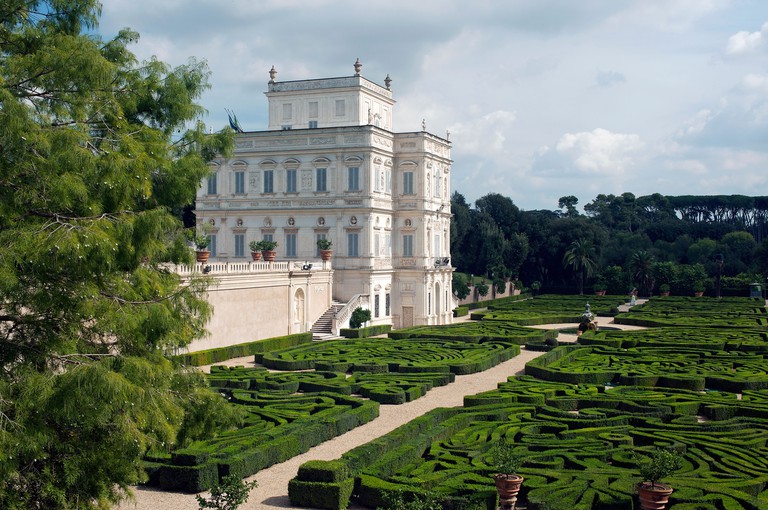 © Elio Lombardo / Alamy Stock Photo
For a little outdoor relaxation and to take a break from the city, head to the largest public park in Rome, Villa Pamphili, southwest of the centre, across the Tiber River. With an area of more than 182ha (450 acres), the park features not only a scenic lake but also landscaped gardens, woodland and beautiful lawns, making it ideal for a summer picnic.

Instead of the Pantheon, try San Clemente 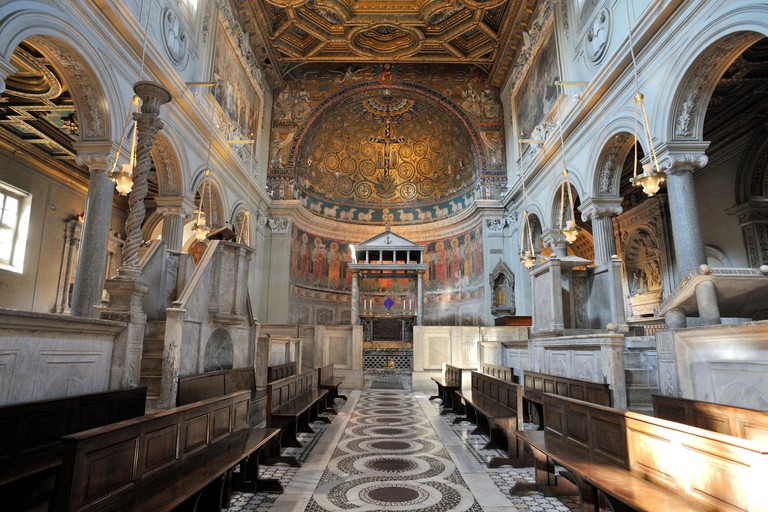 © Vito Arcomano / Alamy Stock Photo
The unassuming church of San Clemente lies a short walk from the Colosseum. It has some of the most stunning mosaics in the city, which date from the 12th century, and allows visitors to descend below ground to explore two earlier layers of the building. The second level features the remains of a fourth-century church, while the lowest floor was originally a Roman home from the first century, which was later converted into a Mithraeum.
Give us feedback