10 Reasons to Visit Verona Over Venice 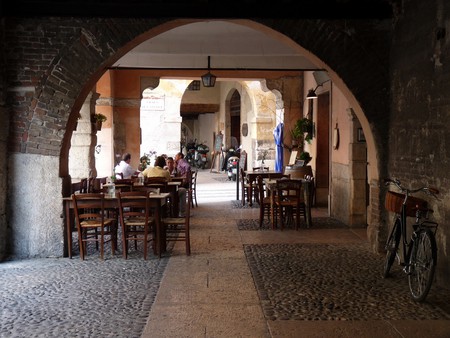 Venice can be unpleasantly overcrowded and overpriced, and travelers there will have a hard time finding authenticity amidst so much mass tourism. Verona, however, is a much quieter town with no less romance and beauty. From opera festivals held in ancient Roman ruins, to modern-day takes on traditional cuisine, the city has a great deal of culture to be discovered and experienced. In Verona, you’ll find a delightfully vibrant northern Italian town with a more down-to-earth feel.

It’s no wonder that the place that Shakespeare chose to set the immortal Romeo and Juliet carries some unearthly charm. The city has a monument dedicated to her next to a gorgeously crumbling old balcony that they attribute to the Capulet family. While the connection is entirely made up, there’s more than enough beauty to justify it. 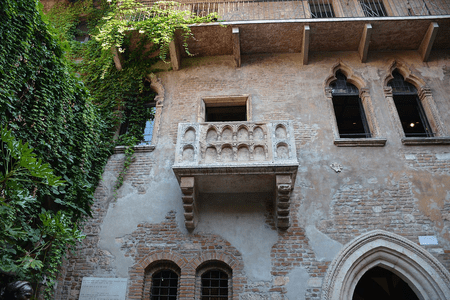 The countryside surrounding Verona is known for its delicious wine, including the rich and intense amarone, made in a special process that uses raisins instead of grapes. Make a trip to the vineyards in the countryside, or just drink your fill at the local bars and enoteche.

The heart of local life in Verona, where vendors sell vegetables and fruits by day and young people bring the party by night. It’s surrounded by lovely medieval and Renaissance architecture and there is an arch called Arco della Costa, with a real hanging whale rib. The legend goes that this bone will fall on the first person to pass who has never told a lie, so the excessively virtuous might want to keep an eye out. 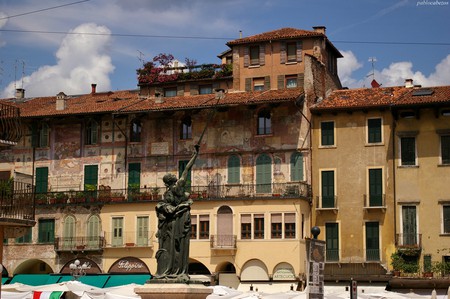 A small coffee shop called Caffe Tubino close to the Piazza delle Erbe has been in operation since the 70s, and it serves a huge variety of drinks in interesting favors, as well as the well-worn classics. It’s a great place to take a leisurely coffee break.

Opera at the arena

The open-air Roman amphitheater is a truly remarkable place to see performances, including ballets and concerts, but especially opera. The 2000-year-old place will be incredibly beautiful as twilight fades into nighttime, with seats ranging from inexpensive to luxurious. Get your tickets in advance and have an early aperitivo before heading over.

There are all kinds of special dishes and ingredients that are specific to the city. For example, the local wine is used in cooking to make the delightfully dark risotto all’amarone. Wonderfully airy gnocchi and the thick and chewy bigoli are two traditional pasta dishes. For the main course, horse meat is the local delicacy and polenta the accompaniment of choice.

Verona sits happily at the number two place for Roman ruins in all Italy behind Rome. You’ll see the remains of ancient roads and walls incorporated into the fabric of everyday infrastructure. As in the rest of the city, the old and new coexist with nonchalance.

Art in a medieval palace

This incredible fortress from the Middle Ages was restored in the 20th century by renowned architect Carlo Scarpa, so you’ll be seeing not only Verona’s medieval history, but also its modern one. It now houses a wonderful art collection including work by Bellini, Tiepolo and Mantegna. It’s a great way to spend the day, with lovely views of the river.

From pizza to seafood, you’ll find all kinds of incredible options for eating out in Verona. The restaurant La Fontanina has been around for over 200 years, and it’s got a Michelin star to show for it. You’ll eat traditional dishes with a super luxurious twist, like a squid-ink pasta with calamari, zucchini and sea urchin. 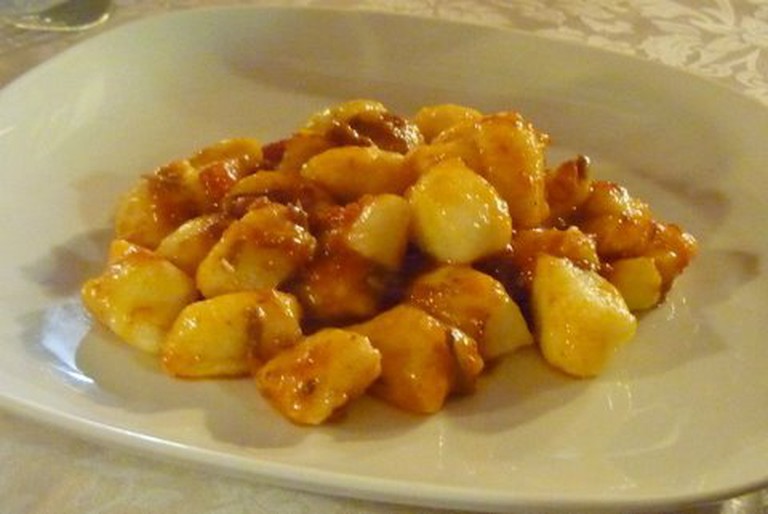 The range of eating options in Verona will be more authentic and at lower prices than anywhere you’ll find in Venice. Away from the touristy hotspots, you’ll find a huge range of options for eating well on a budget, with local people and students.