10 Places to See The Art of Leonardo da Vinci

Leonardo da Vinci’s work had an immeasurable impact on the world of Western art. While the majority of his masterpieces are found in cities in Italy, such as Florence and Milan, there are other pieces in surprising locations across the globe. Here are 10 places you can find da Vinci’s work on your travels. 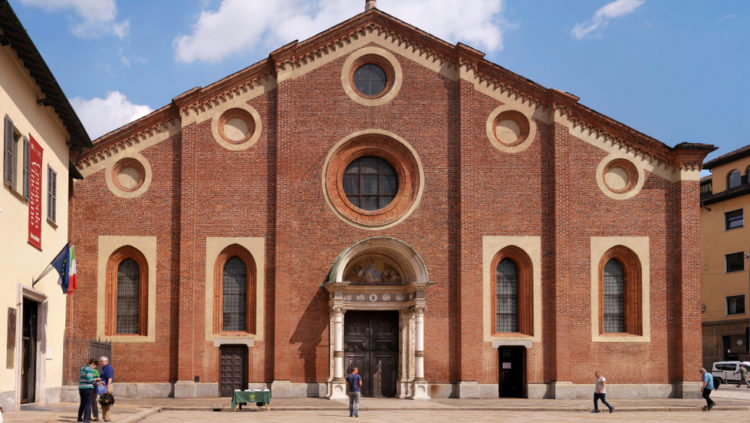 Leonardo da Vinci painted the world-famous work Il Cenacolo, or ‘The Last Supper’, on a wall in the Dominican convent adjoining the church of Santa Maria delle Grazie in Milan, Italy. The painting technique a secco, which means to paint on a dry wall, was innovative for the time. However, due to its use of this new method and environmental factors, the 15th-century mural has seen its fair share of deterioration over the years. These days, in order to keep the room at a suitable temperature, only 25 people at a time are permitted to view it, so be sure to book well ahead. 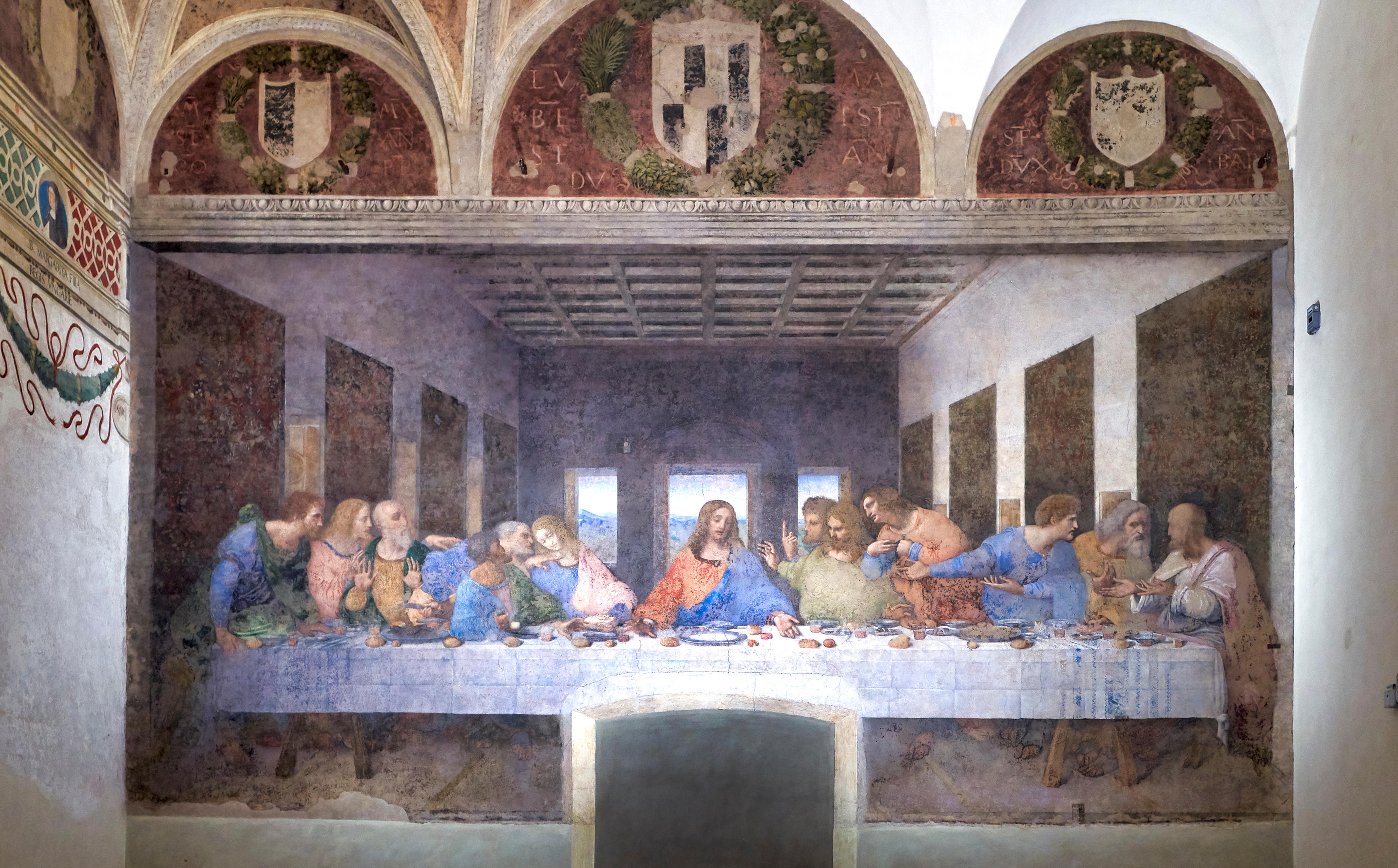 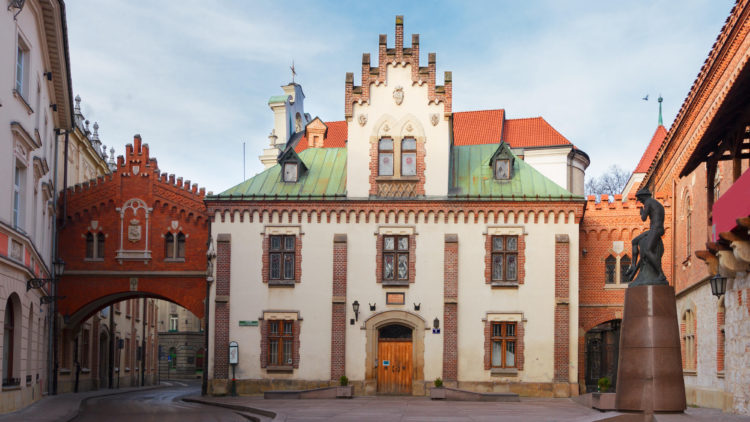 This museum was founded in 1796 by Princess Izabela Czartoryski with the aim of preserving Polish heritage. Two years after its establishment, Princess Czartoryski’s son travelled to Italy, where he purchased da Vinci’s portrait Lady with an Ermine – one of only four portraits of women ever to have been painted by da Vinci. During that period, the museum was located in Pulawy; it was not until 1878 that it made its move to its present-day location in Kraków. Lady with an Ermine can temporarily be seen at the Wawel Royal Castle while renovations are being carried out at its permanent home just up the road – the museum is potentially due to reopen later in 2019.
More Info
19 św. Jana, Stare Miasto, Kraków, małopolskie, 31-017, Poland
+48123705460
Visit website
The Louvre, Paris
Museum, Building 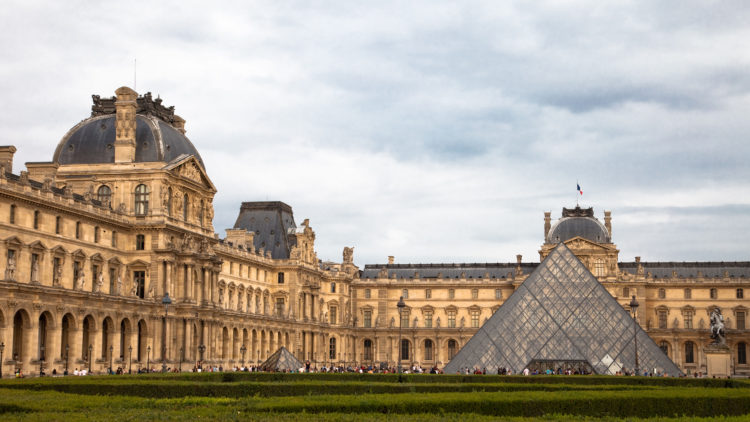 One of the largest museums in the world, The Louvre is well known for being the home of da Vinci’s Mona Lisa, the earliest Italian painting to focus intently on the sitter in a half-length portrait. But how did such an important work by the Italian Renaissance artist end up in France? Rather than giving the portrait to the person who commissioned it, da Vinci brought the painting with him to France in 1517, where he continued to work on it – it was his favourite painting and he would continuously add details to it for the rest of his life. After the artist’s death in Amboise, the Mona Lisa was inherited by the artist’s assistant, who sold it to Francis I for 4,000 gold coins after which it was added to the royal collection. Today, 6 million people come to visit the portrait every year. 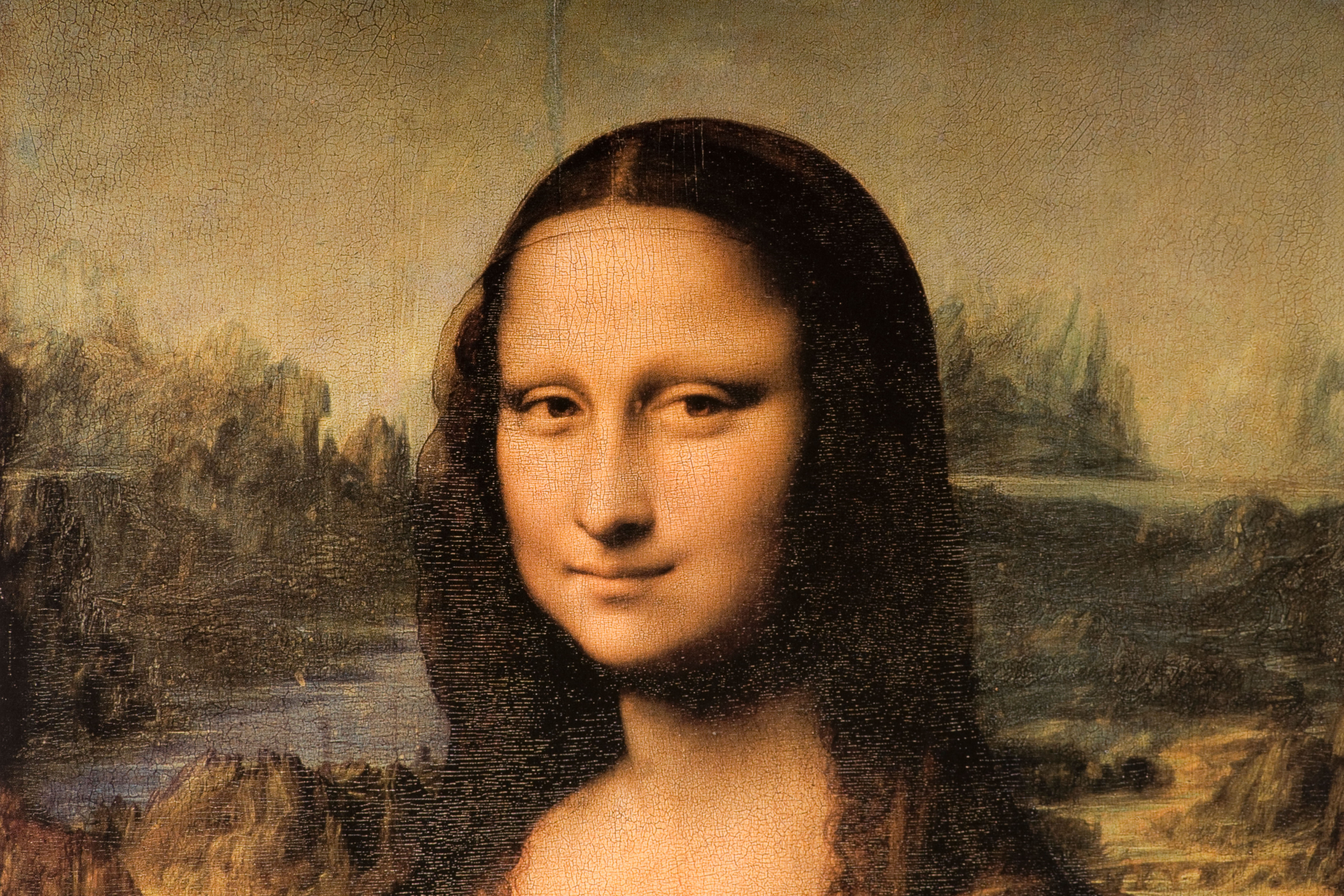 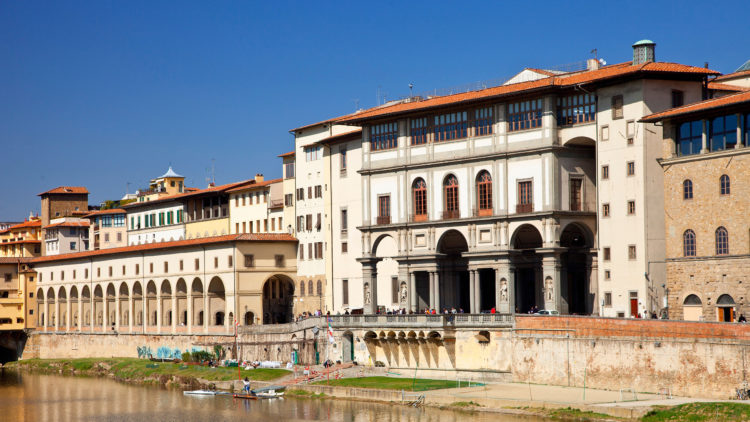 Hall 15 of the Uffizi Gallery is a must-see, thanks to its display of works by a young da Vinci. These paintings were all completed before 1482, the year the artist left Florence to paint for Duke Ludovico il Moro in Milan. In this room, visitors can capture the early stages of the artist’s brilliance during a time when he apprenticed under the great painter Andrea del Verocchio. Annunciation and Adoration of the Magi are two of the highlights that demonstrate his acute attention to detail, dynamic drawing technique and amazing ability to render landscape backgrounds. 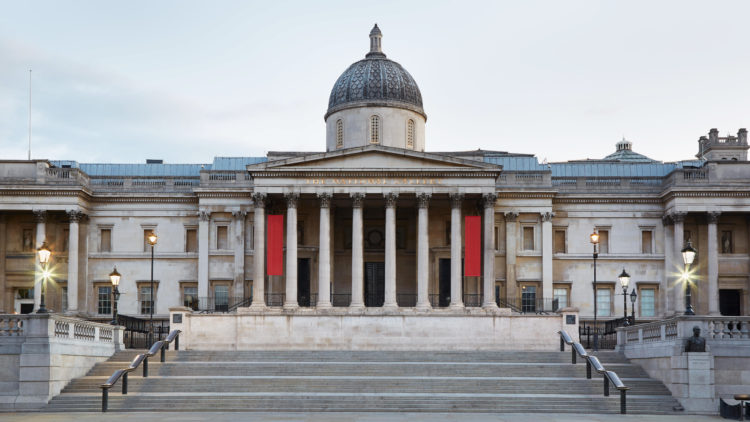 The National Gallery in London is home to two important works by da Vinci: The Virgin of the Rocks and The Burlington House Cartoon, purchased by the museum in 1880 and 1962 respectively. The latter is drawn in charcoal and chalk on eight pieces of paper stuck together and is presumed to be a cartoon for a painting, although no painting has been discovered based directly on this work. The National Gallery houses more than 2,300 paintings in total – a world-class collection that belongs to the British public and is available to see for free. 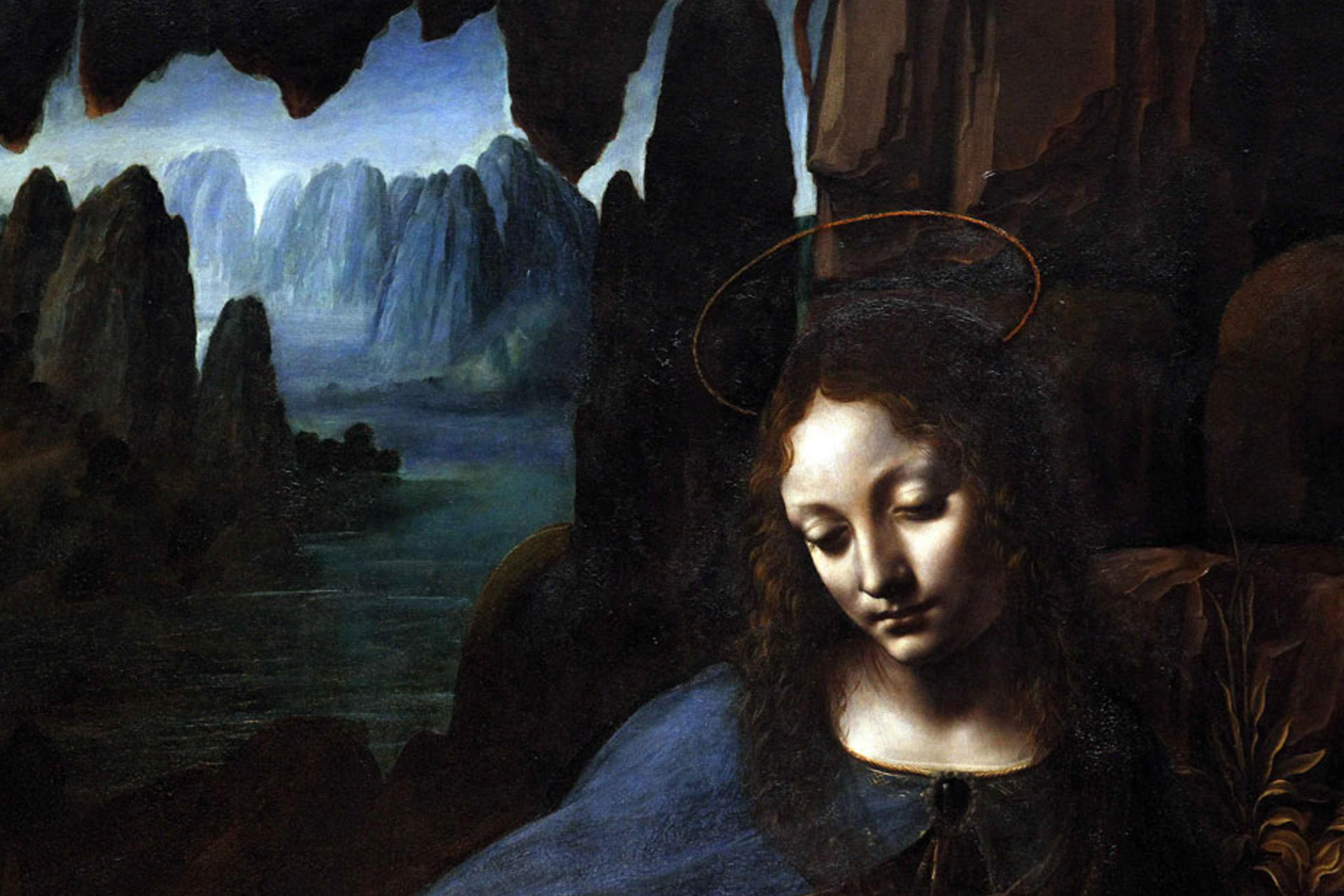 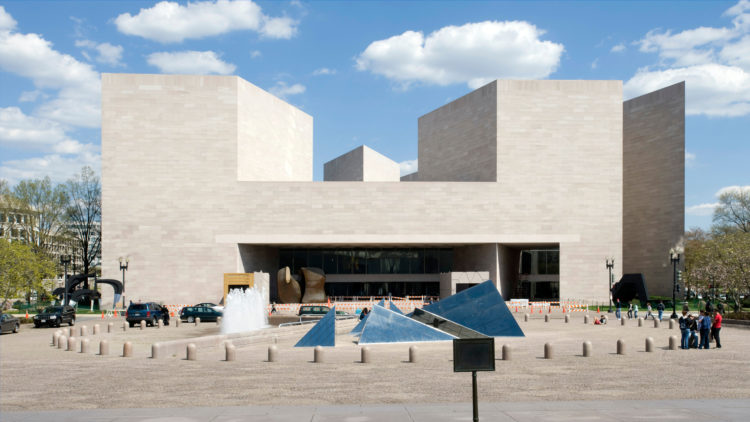 Another national museum lucky enough to have a da Vinci in its collection is the National Gallery of Art in Washington DC. In fact, Ginevra de’ Benci, a painting of the 15th-century Florentine aristocrat, is the only work by da Vinci on public view in the Americas. The portrait was one of Leonardo’s first experiments with oil painting, and there are a few wrinkles on the panel that reveal he was still endeavouring to master it. The gallery acquired the portrait in 1967 for a sum of $5 million – a record price at the time. 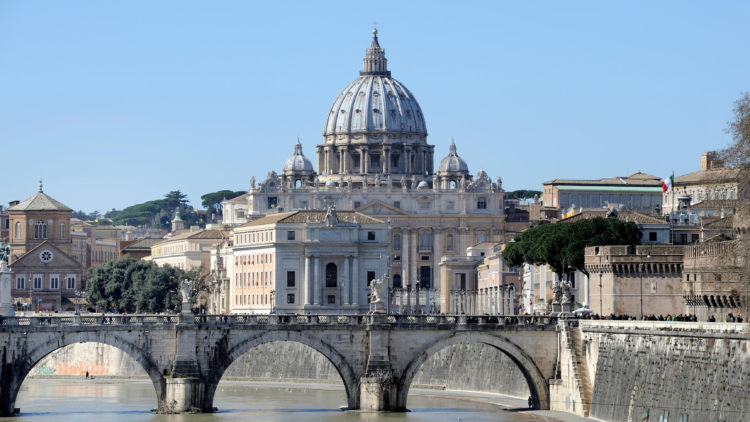 St Jerome in the Wilderness, an unfinished painting by da Vinci, is located in the Vatican Museums in Rome. It shows Saint Jerome kneeling in a rocky landscape in the Syrian desert, looking up toward a crucifix that has been faintly sketched at the top-right portion of the painting. A lion lies at his feet, referencing the narrative in St Jerome’s biography that says he tamed the wild animal after extracting a thorn from its paw. The Vatican Museums, founded in the early 16th century, display a huge collection of artwork amassed by popes throughout the centuries. In addition to da Vinci, there are a number of other important Italian artists represented here, including Giotto, Raphael, Michelangelo and Caravaggio to name just a few.
More Info
Mon - Sat:
9:00 am - 4:00 pm
Viale Vaticano, Roma, 00165, Italy
+390669884676
Visit website
Alte Pinakothek, Munich
Museum 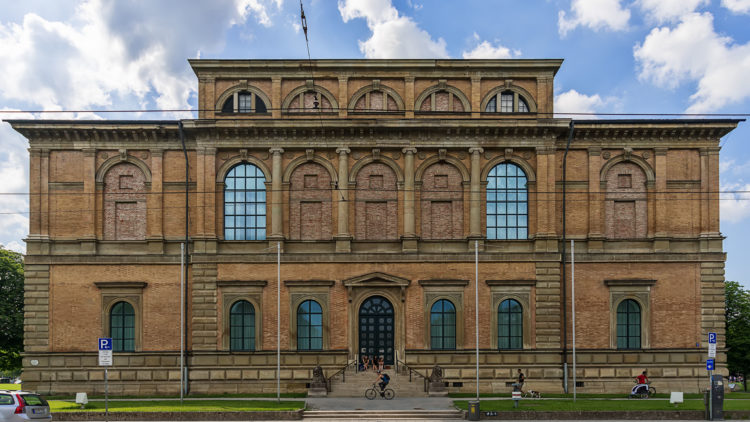 Munich’s Alte Pinakothek is one of the oldest art galleries in the world, housing an impressive collection of old master paintings. The building’s Renaissance Revival architectural style is a work of art in itself. A standout artwork of the collection is da Vinci’s Madonna of the Carnation, which has been on display here since 1889. Though it was originally attributed to Andrea del Verrocchio, art historians today agree that it is Leonardo da Vinci’s work. It is the only piece of art by the Italian master permanently on display in Germany. 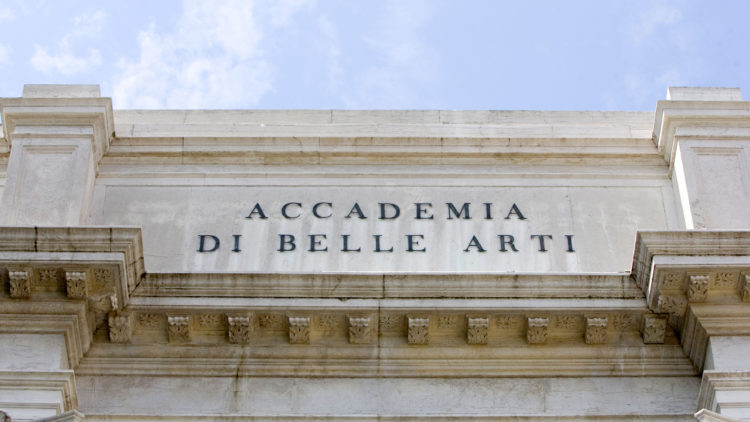 Gallerie dell’Accademia in Venice is fortunate to call itself the home of da Vinci’s world-famous Vitruvian Man ink drawing. Like most drawings done in ink, the artist’s geometric study of the proportions of the human body is displayed only on rare occasions. But that does not mean this gallery isn’t worth the visit. Its collection also boasts masterpieces of Venetian provenance up to the 18th century, including works by artists such as Tintoretto, Titian and Giorgione.
More Info
1050 Campo della Carita, Venezia, Veneto, 30123, Italy
+390415222247
Visit website 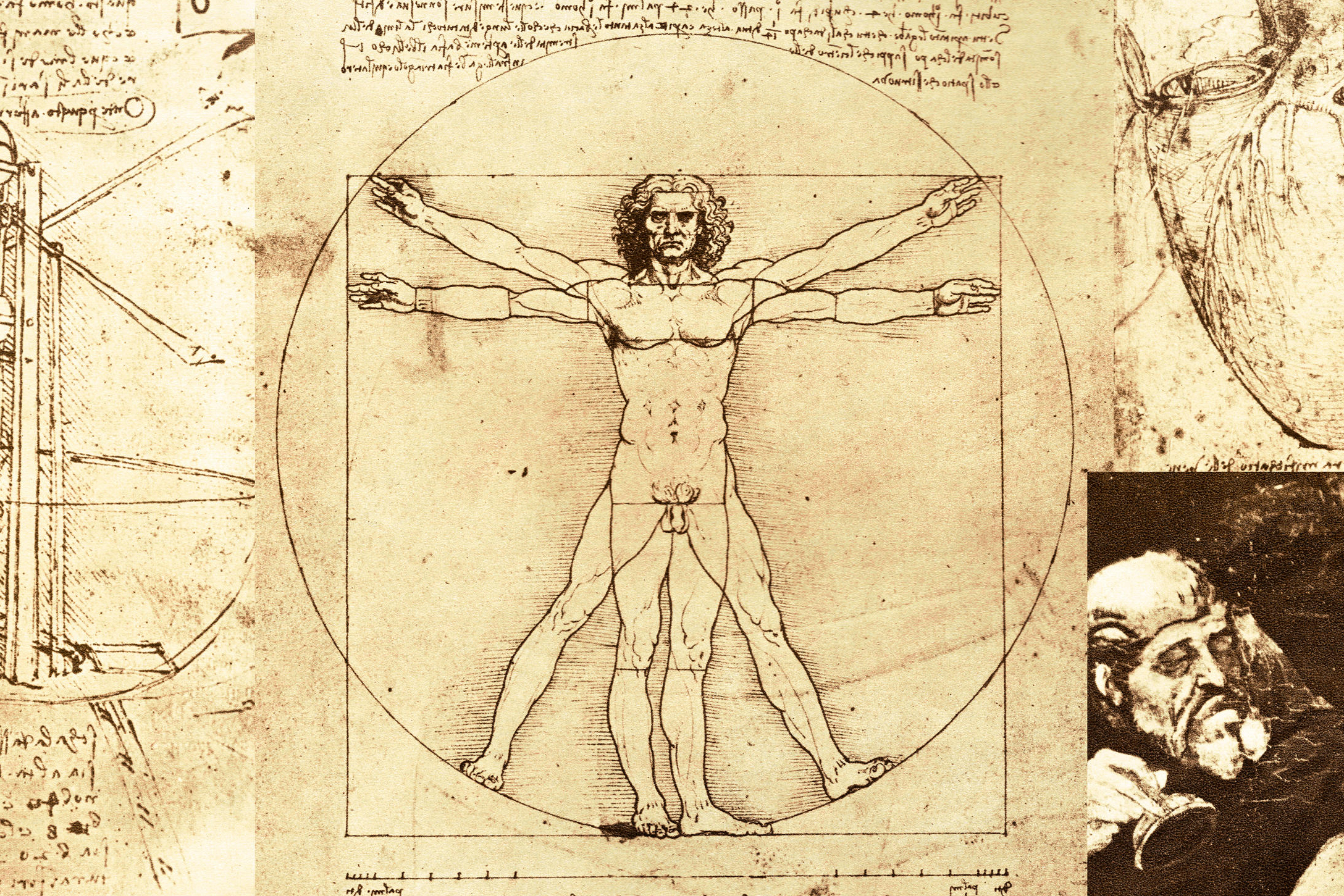 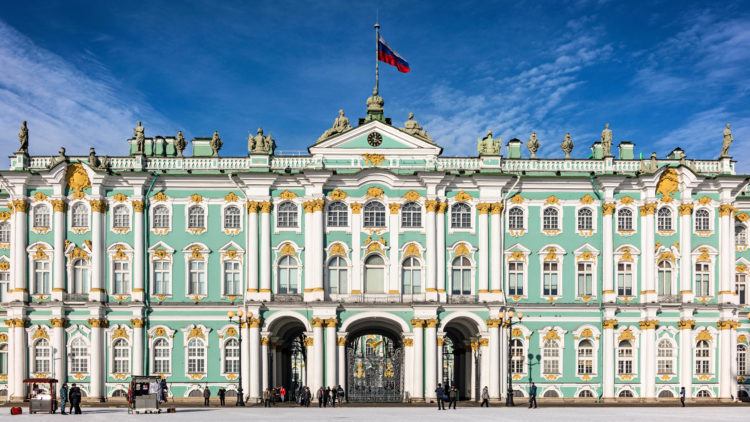 While you may not expect to find a da Vinci in Russia, the impressive-looking Hermitage Museum in Saint Petersburg doesn’t disappoint. Here you’ll find The Madonna Litta; although the painting’s attribution is under some dispute, the museum is adamant that the work was created by da Vinci. The painting ended up in Russia via Count Litta of Milan, who sold four works to the Hermitage Museum, including this one, in January 1865. Upon acquiring it, the museum transferred it from a wood panel to canvas.